When I first met Hollie with Owen our conversation varied between cars, weddings, formula one, cars, Penarth town, cars, weddings, a little bit of photography and a bit more about cars. Although Owen was clearly also into his cars, it was Hollie who led the conversation in this area. “We are bringing a convertible Morris 1000 down from Lancashire for our wedding day, but as it’s being restored so we’ve been holding out on committing to dates until we knew 100% that the car would be ready.”

Owen got ready at his parents house, along with a huge crowd of his closest friends, while Hollie was at Holm House Hotel, just up the hill from the Pavilion in Penarth. They actually got married at St Augustine’s Church on the hill in Penarth – it’s the church you can see from  Cardiff across the bay. Inside the brickwork was phenomenal and provided a very grand setting to the formal part of the day. These guys didn’t stop smiling and laughing the whole day, although their happiness during the ceremony was evident in their giggling and smiles throughout.

Penarth Pier Pavilion is an Art Deco Style Pavilion in south Wales on the shores of the Severn Estuary. Recently renovated to it’s original state it has won many prizes of late and it’s easy to see why. Most seaside piers in the UK have now started to decay and so few people are concerned about protecting these structures, so it’s great to see Penarth’s Pier looking so great.

Hollie & Owen are both so open, honest, kind and likeable and their family and friends showed their appreciation of this amazing couple by creating an atmosphere of fun and laughter, just as they had planned.

The dancefloor was rocking the whole night and when I left, around midnight, the party was still going on. 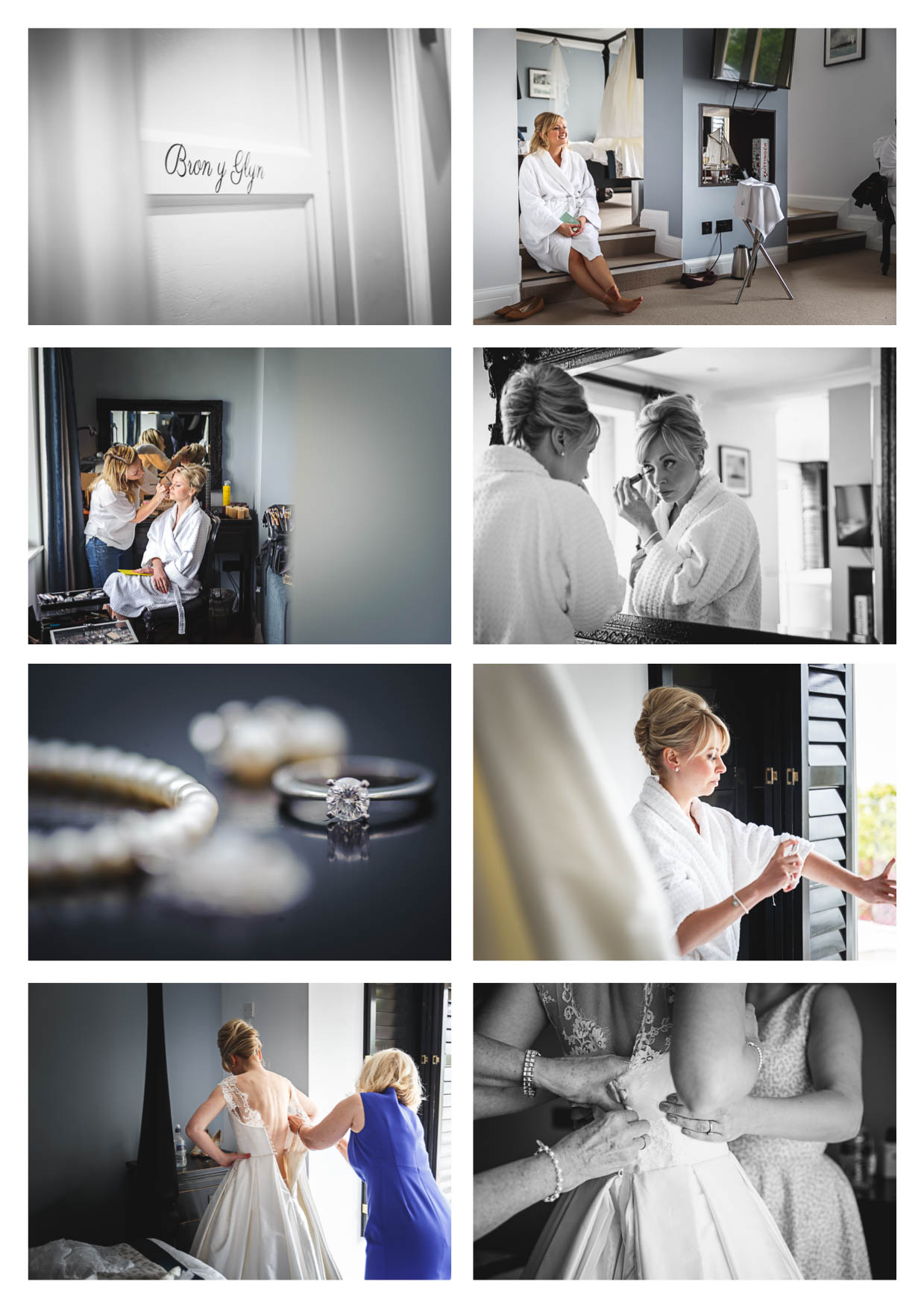 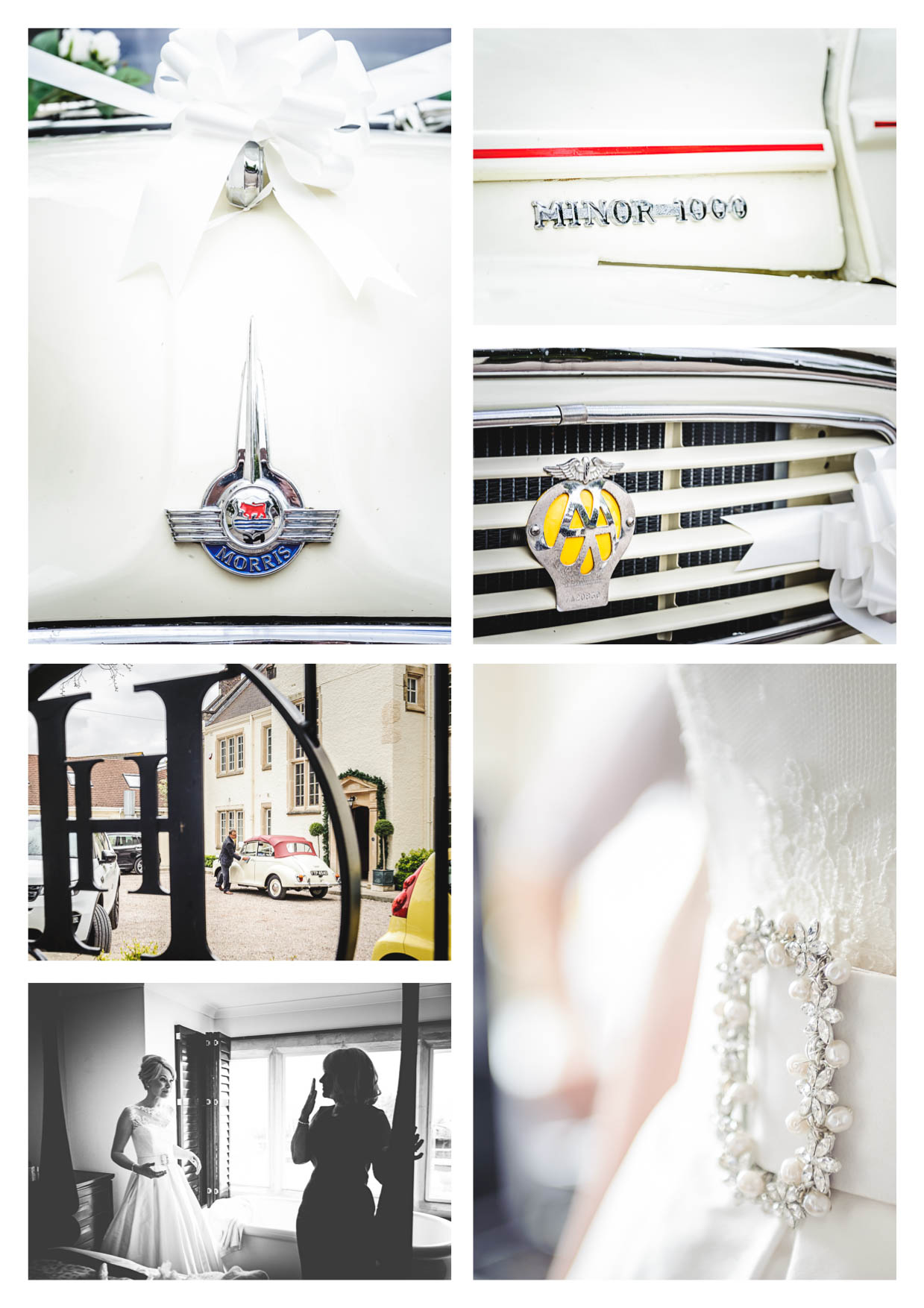 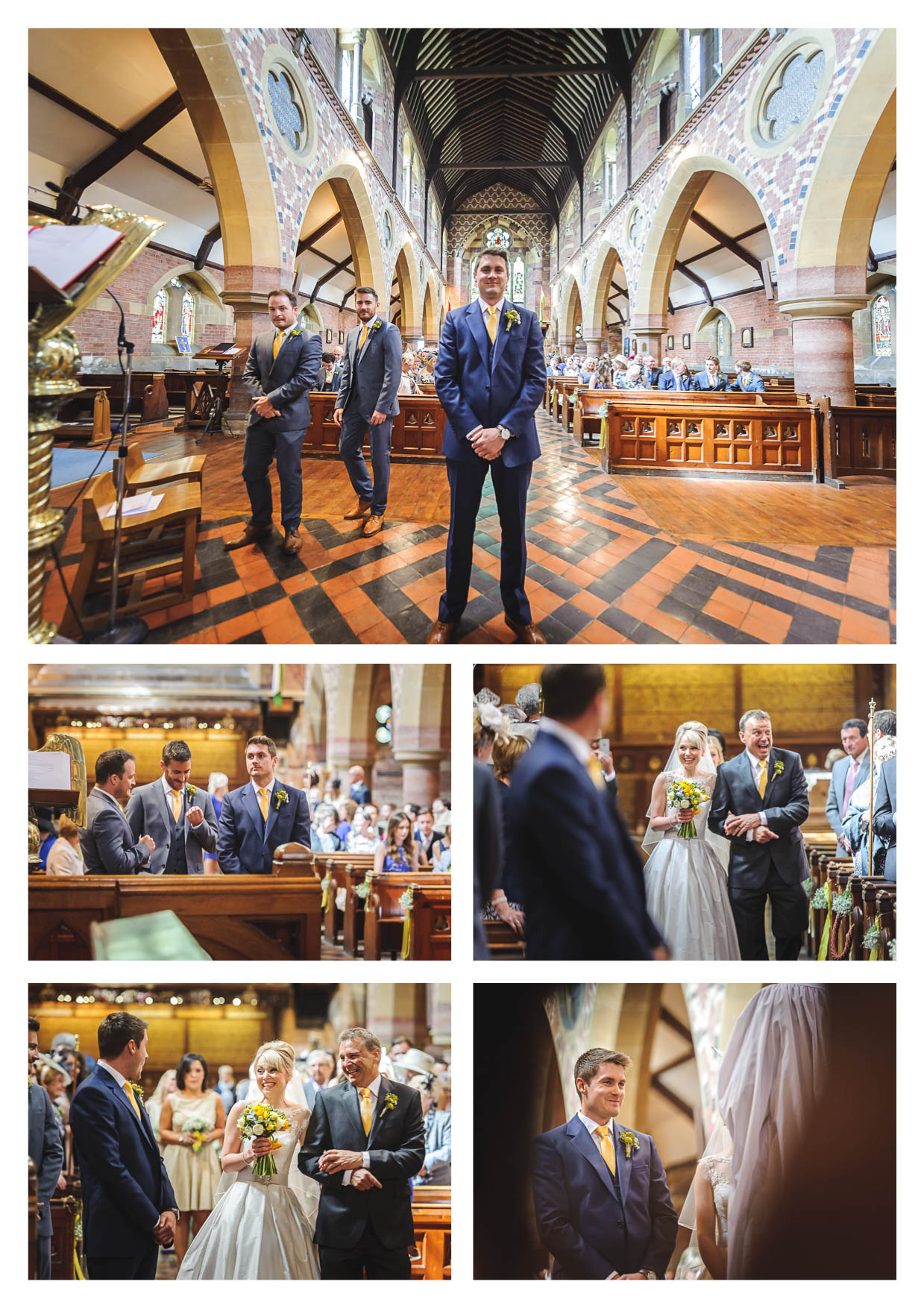 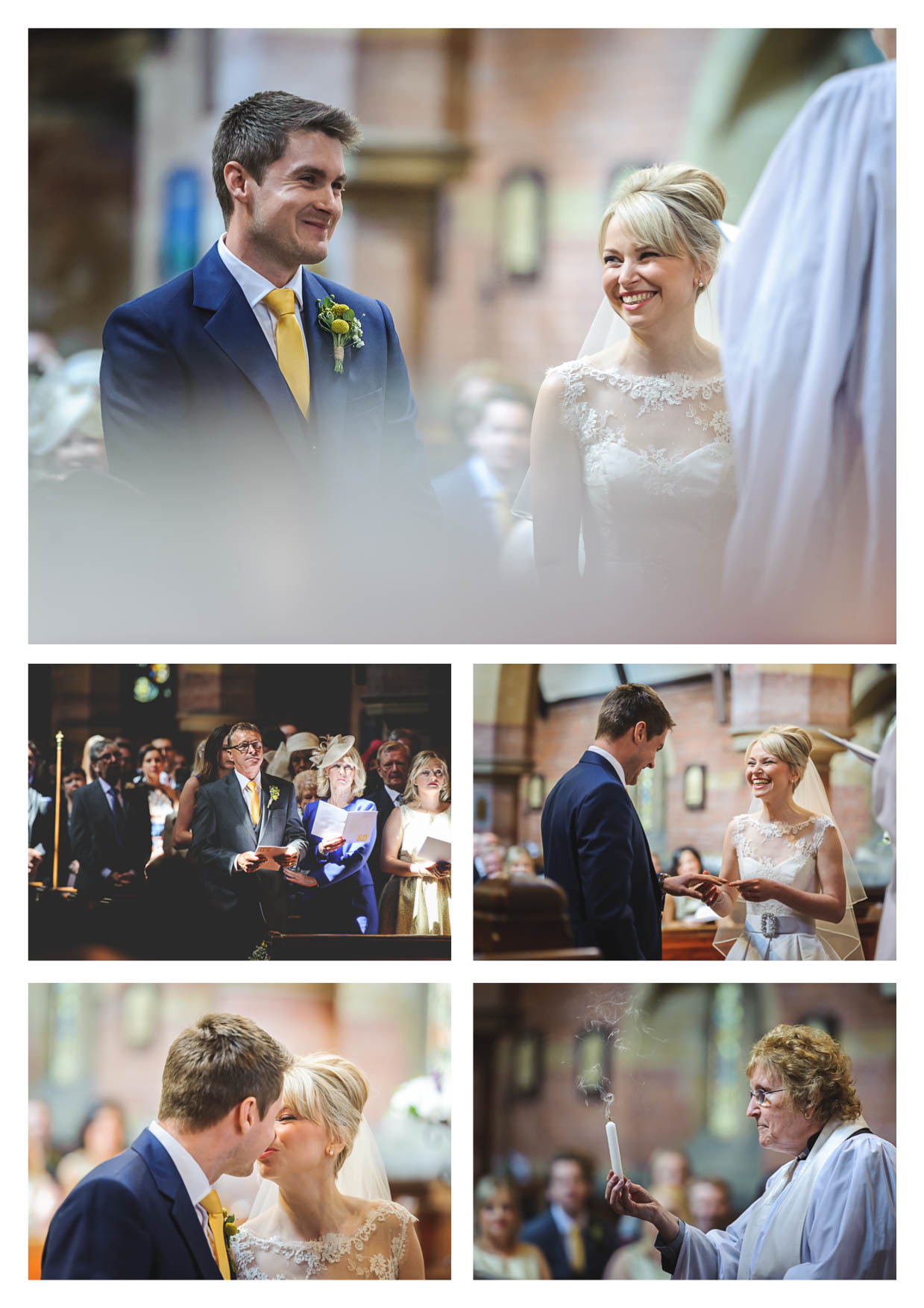 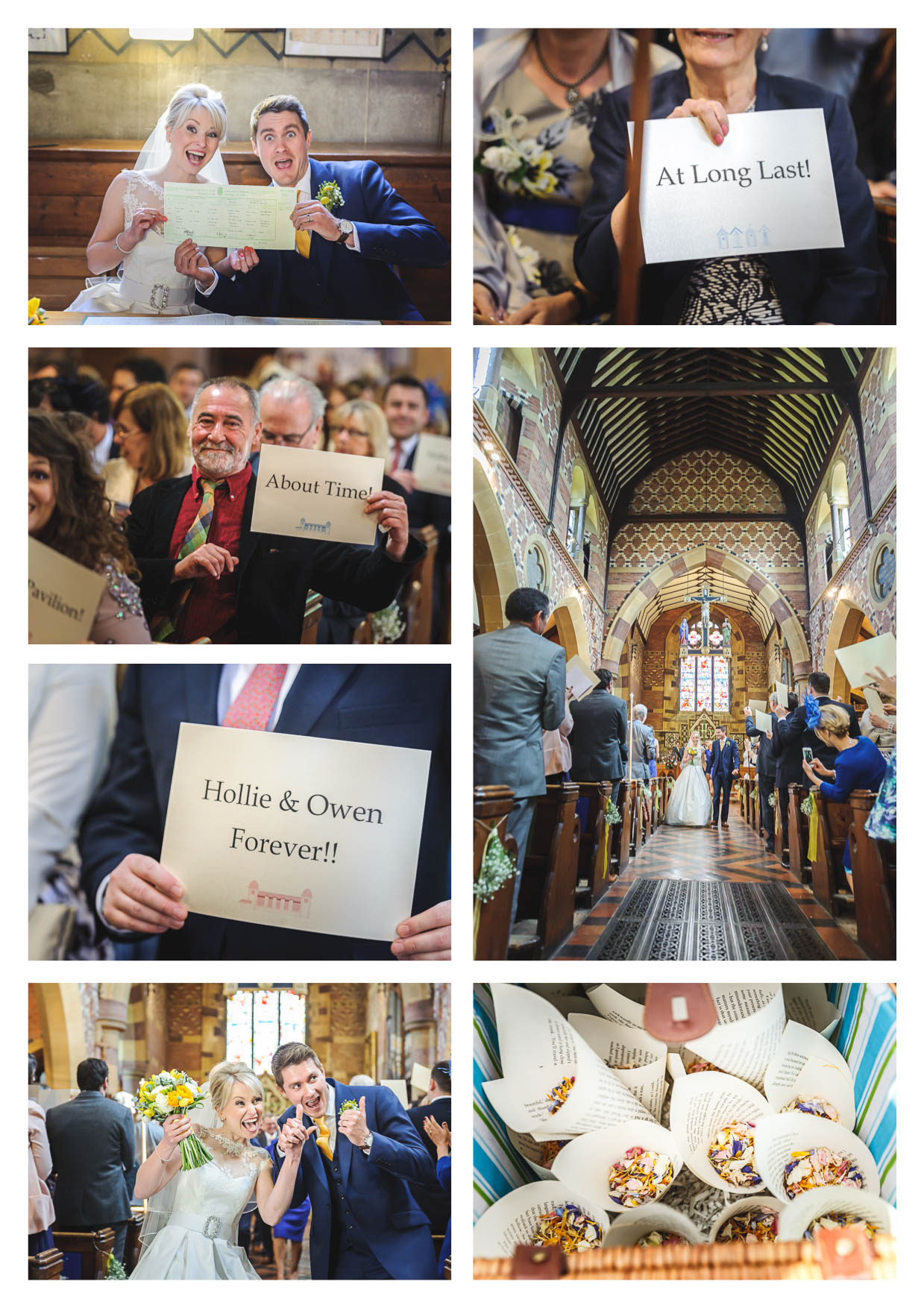 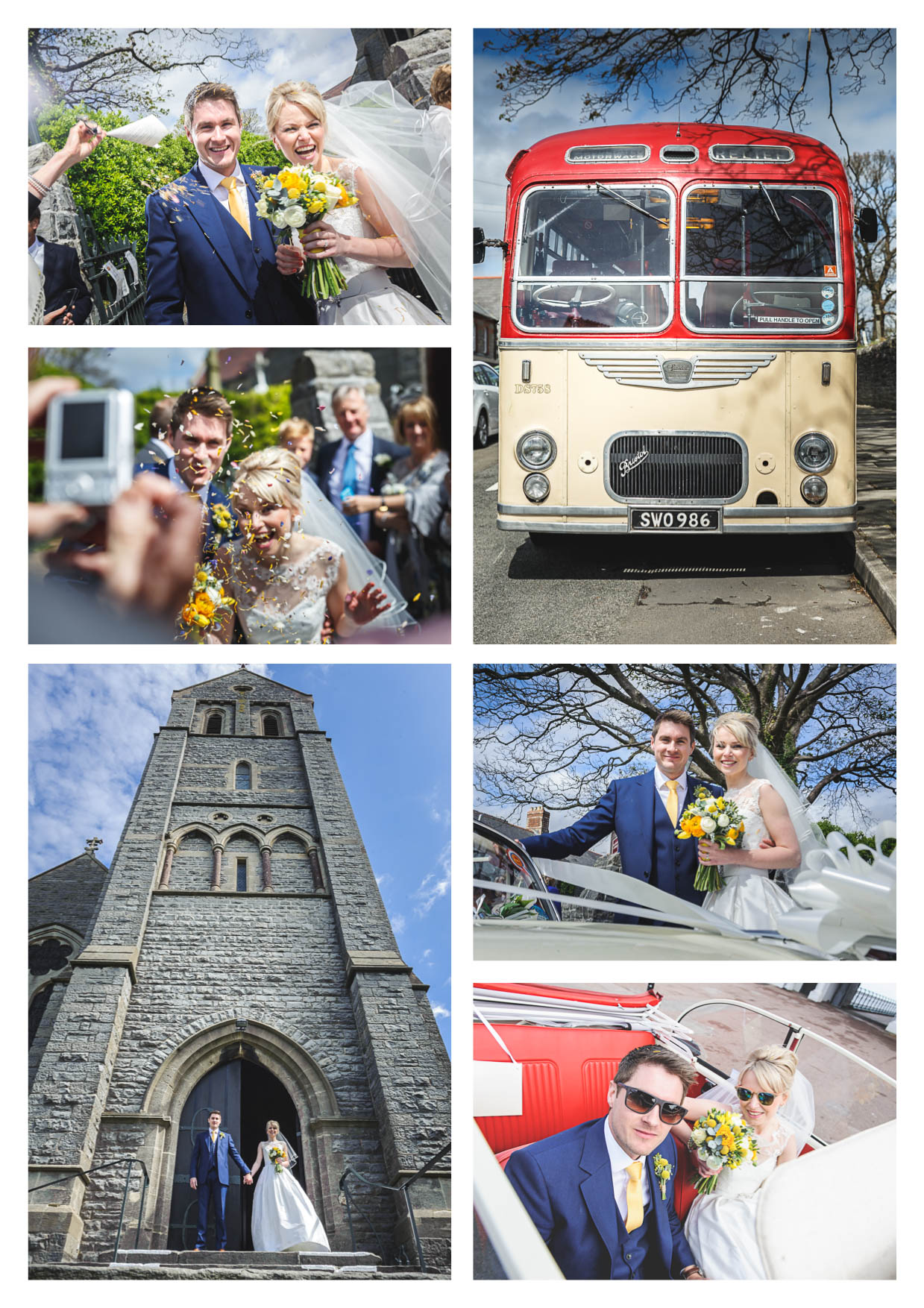 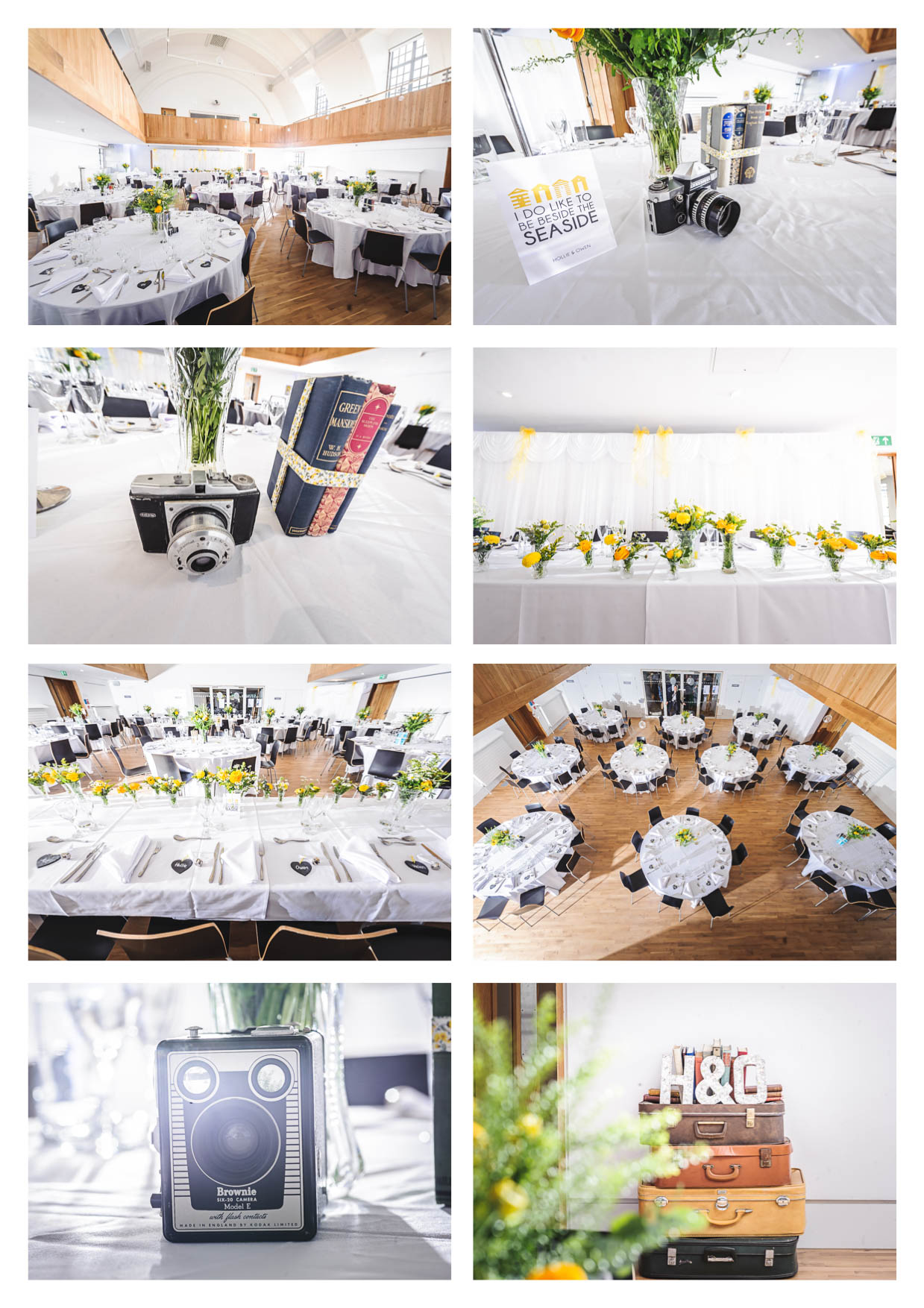 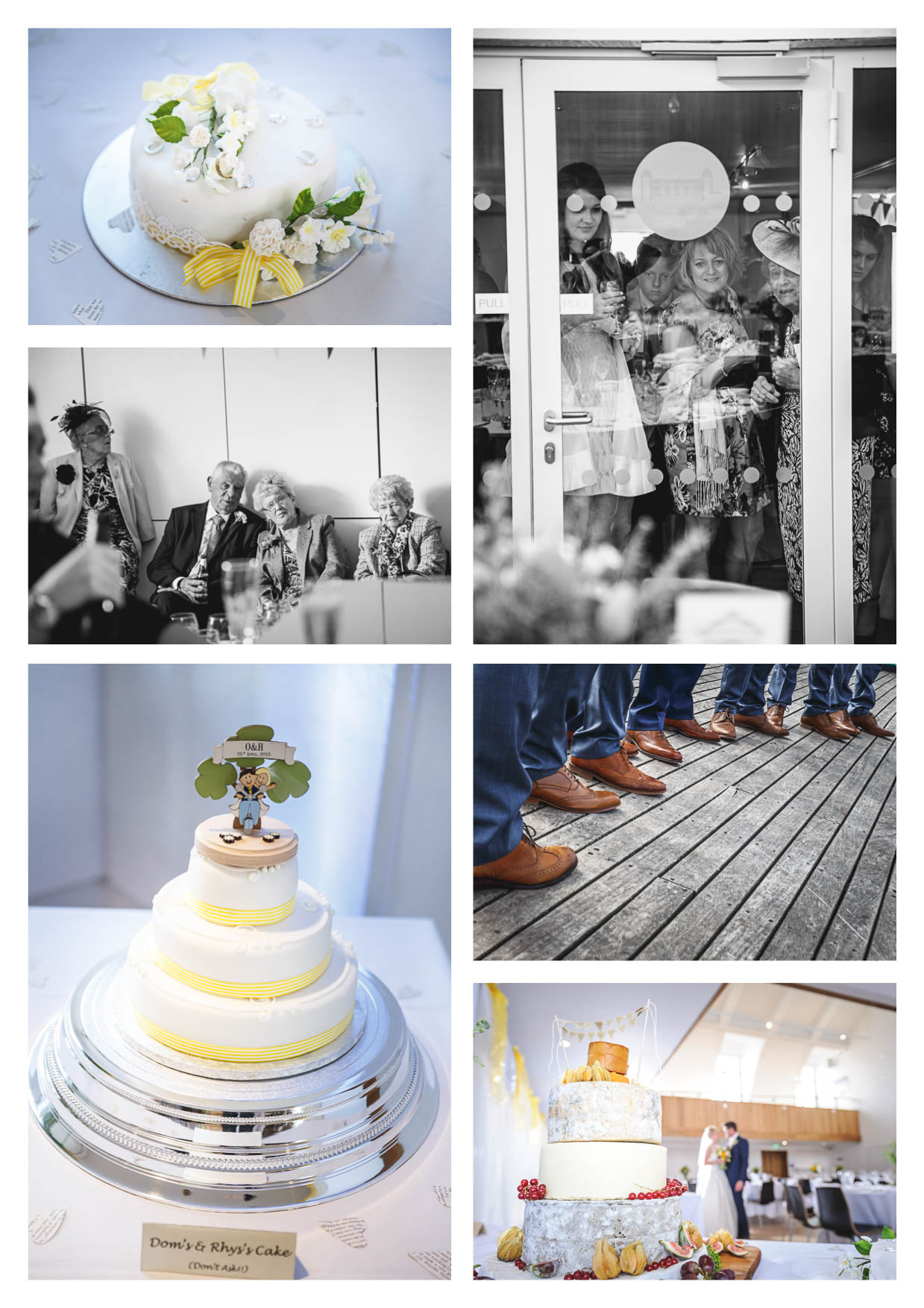 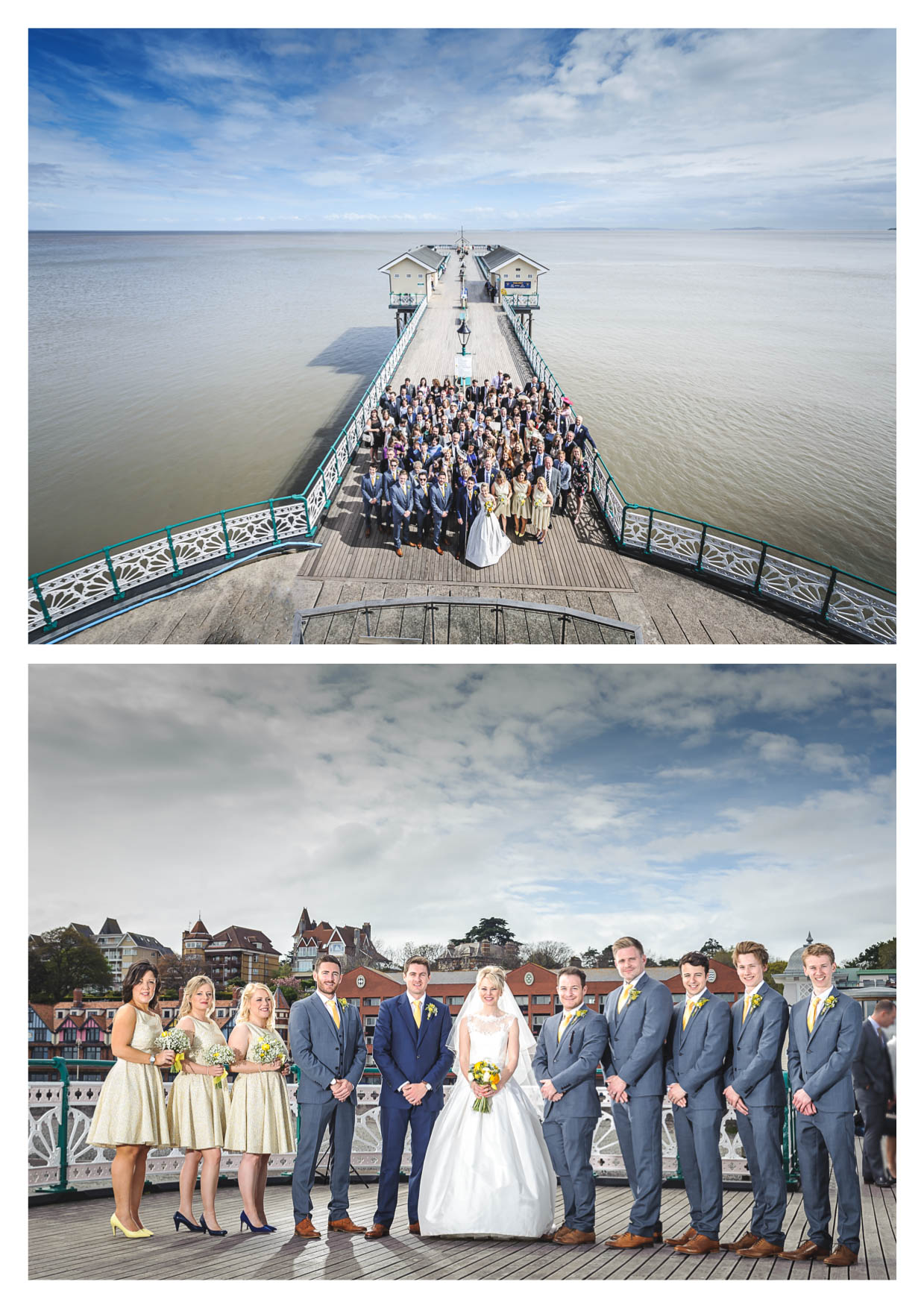 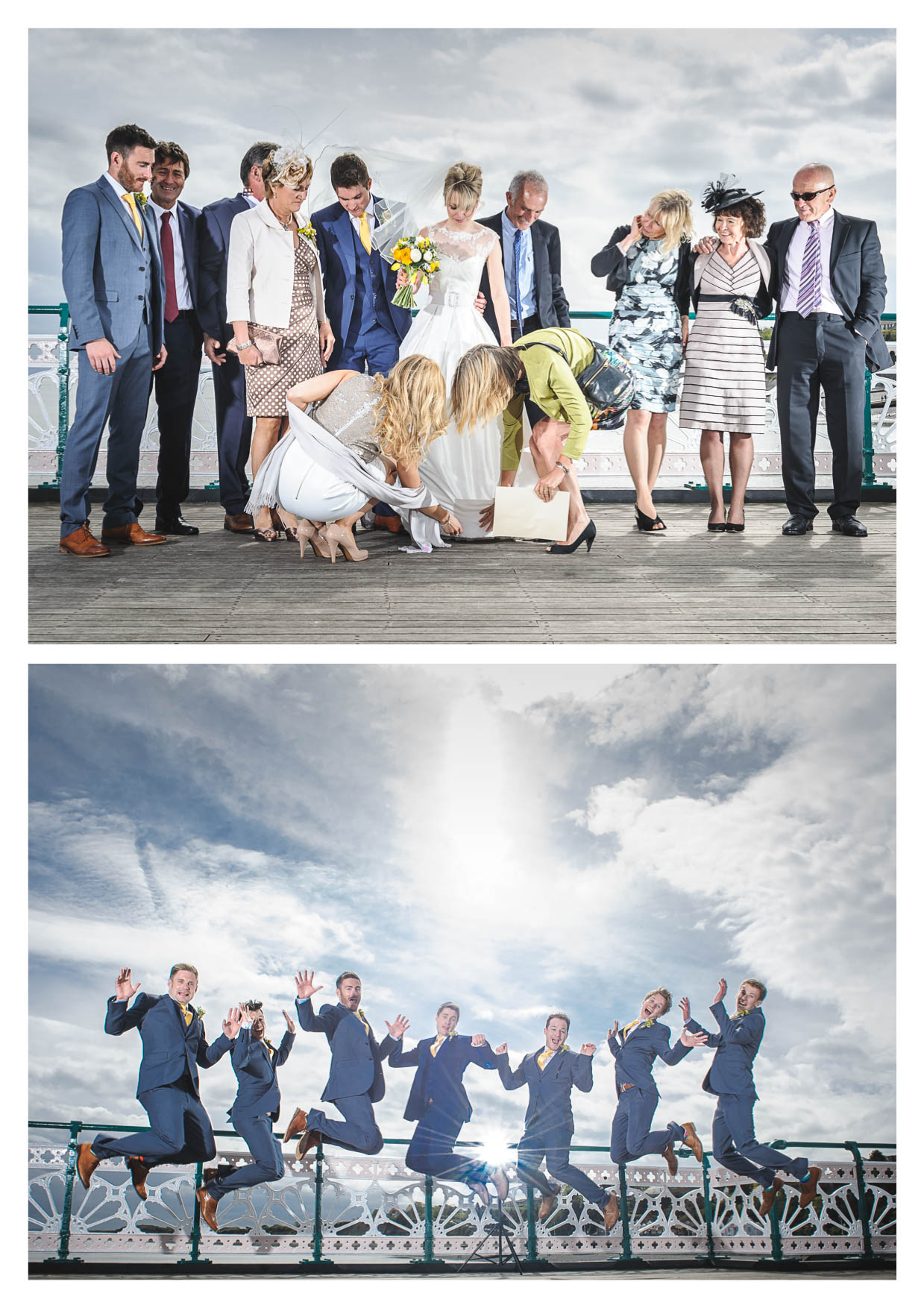 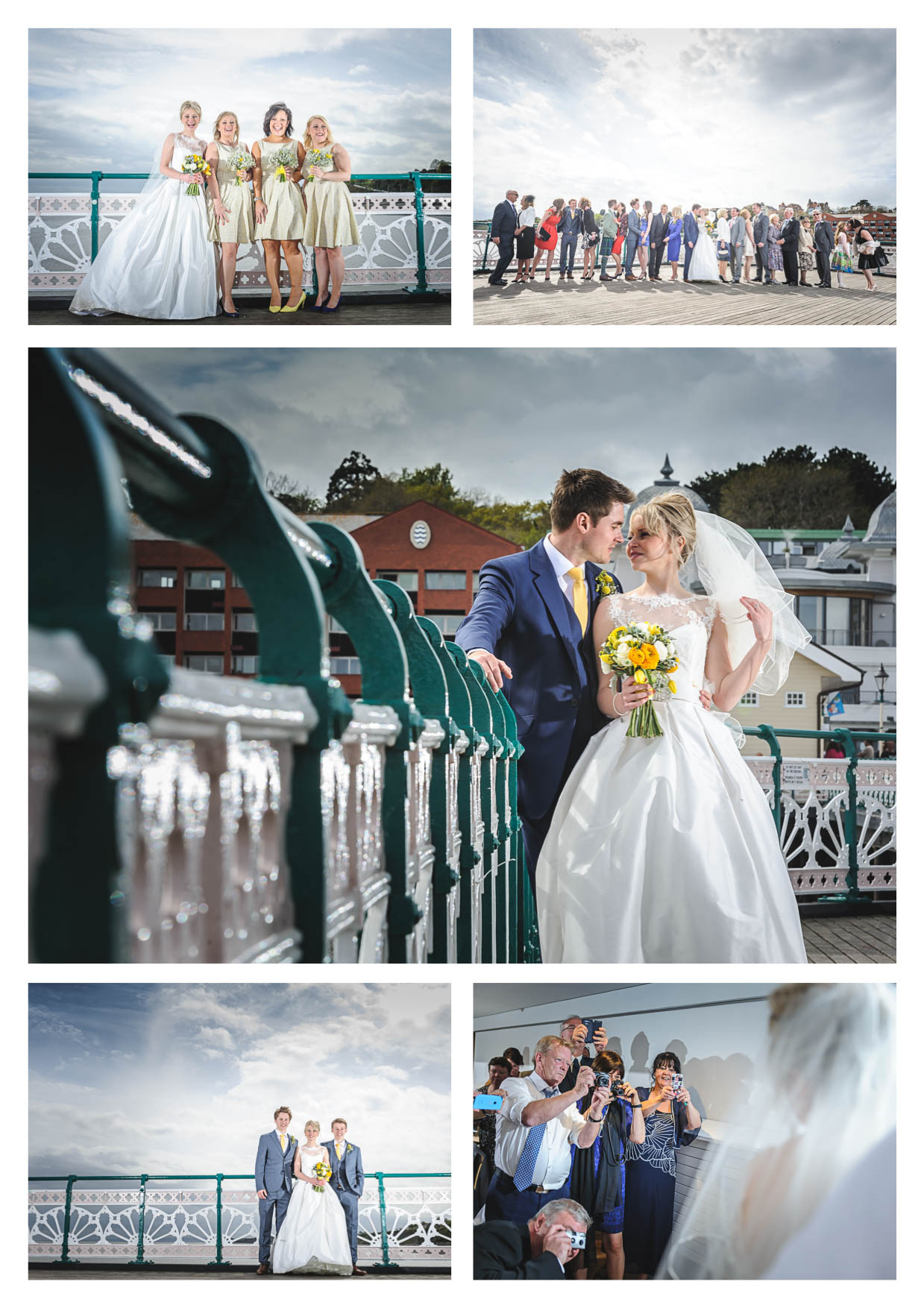 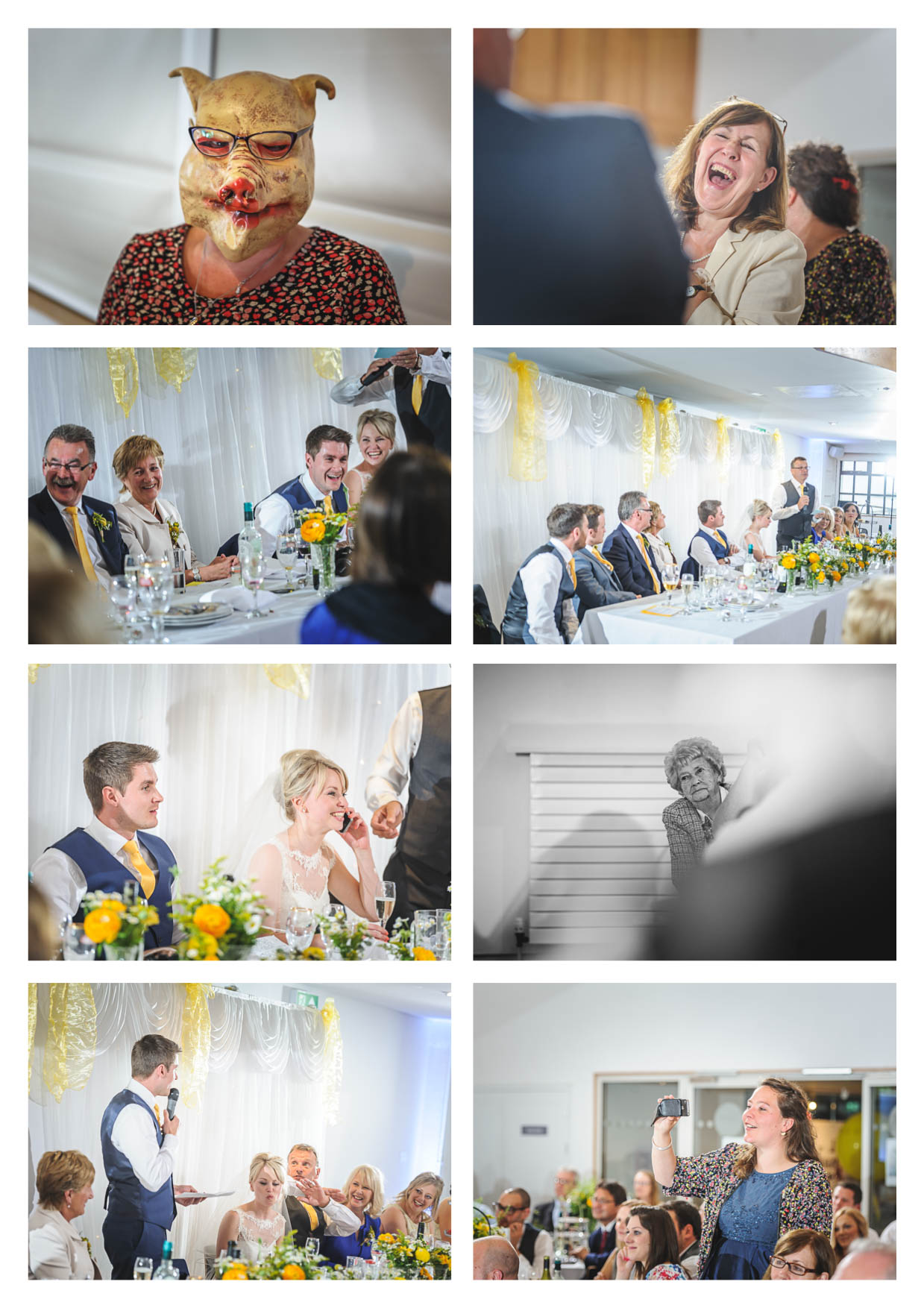 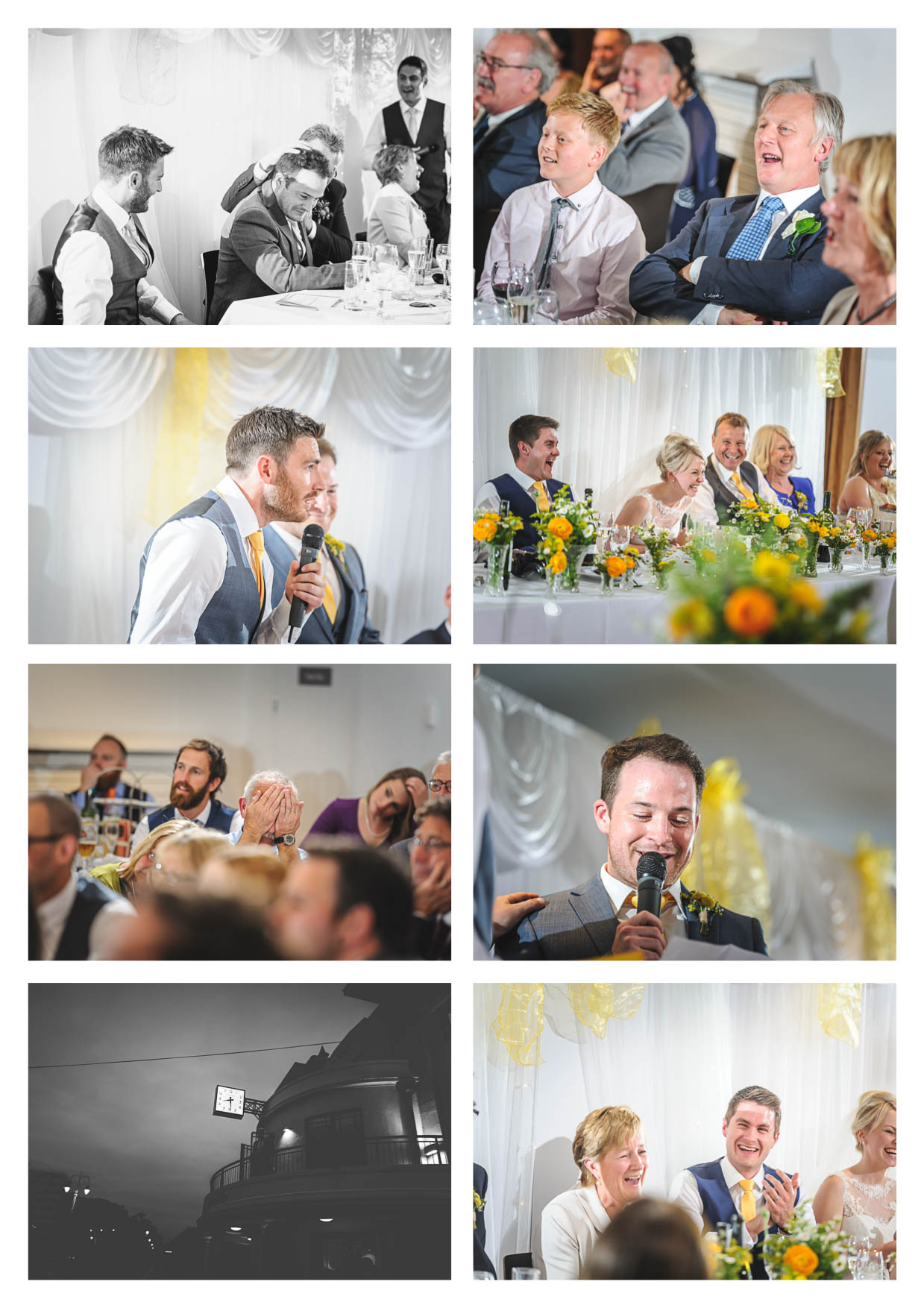 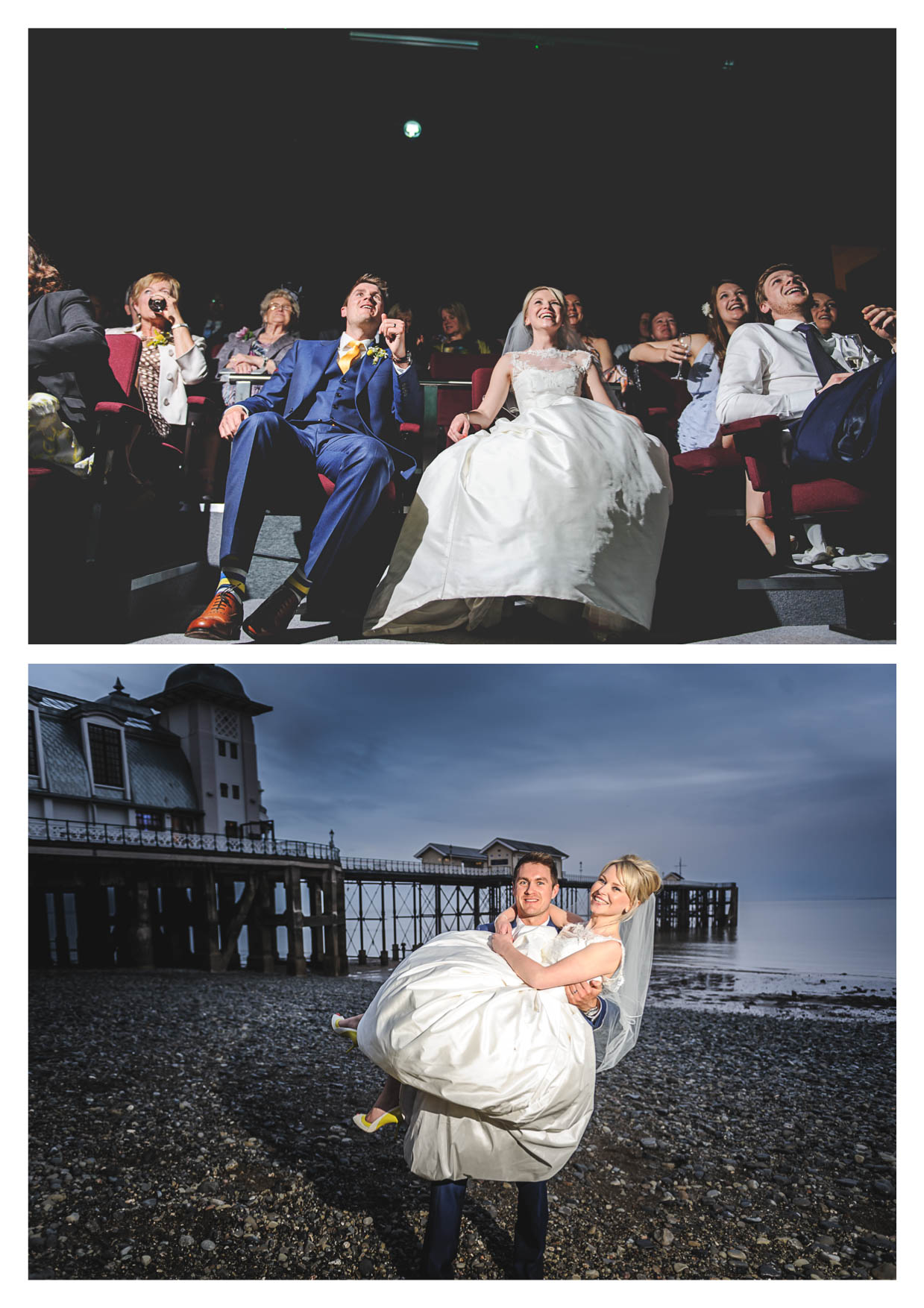 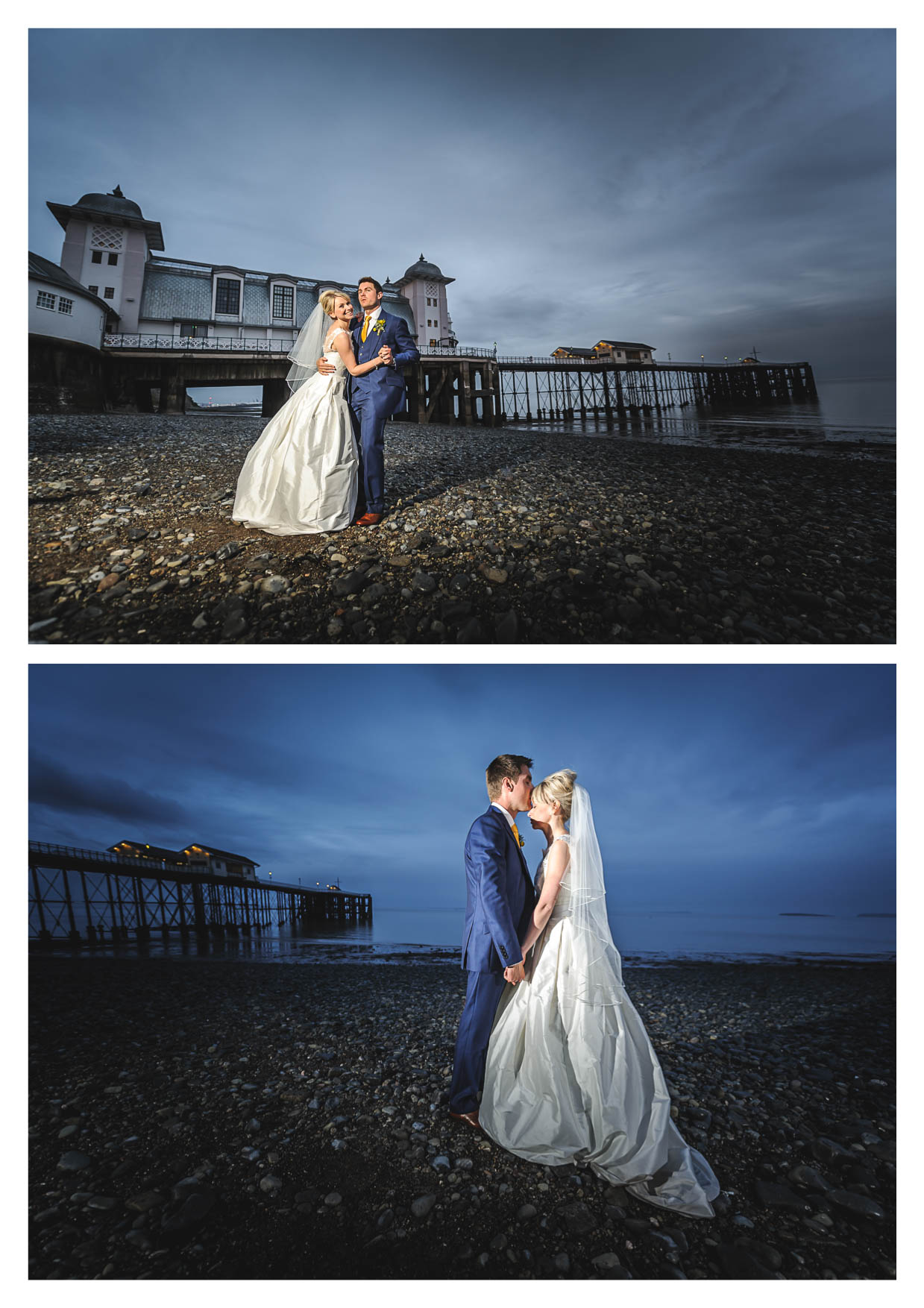 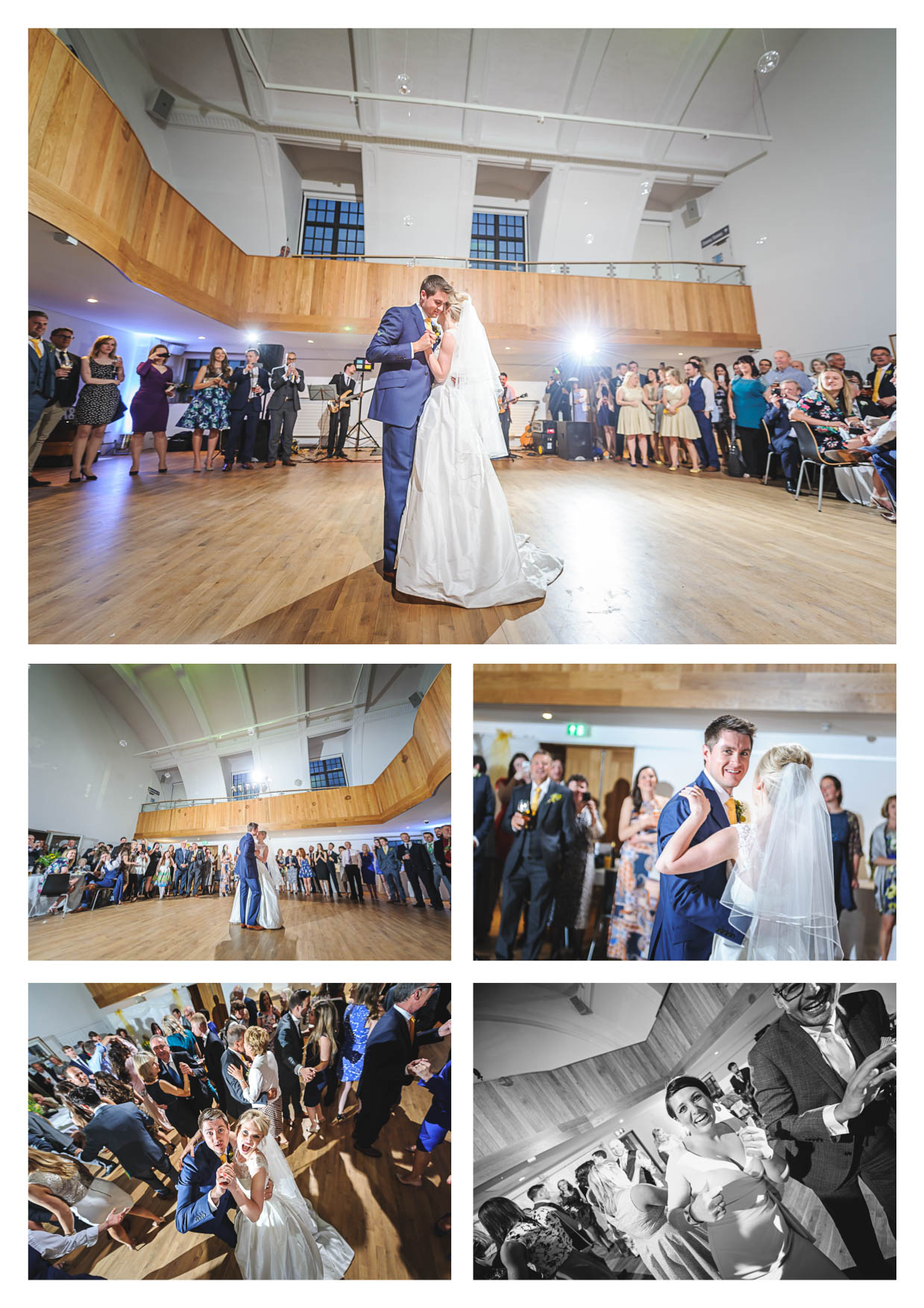 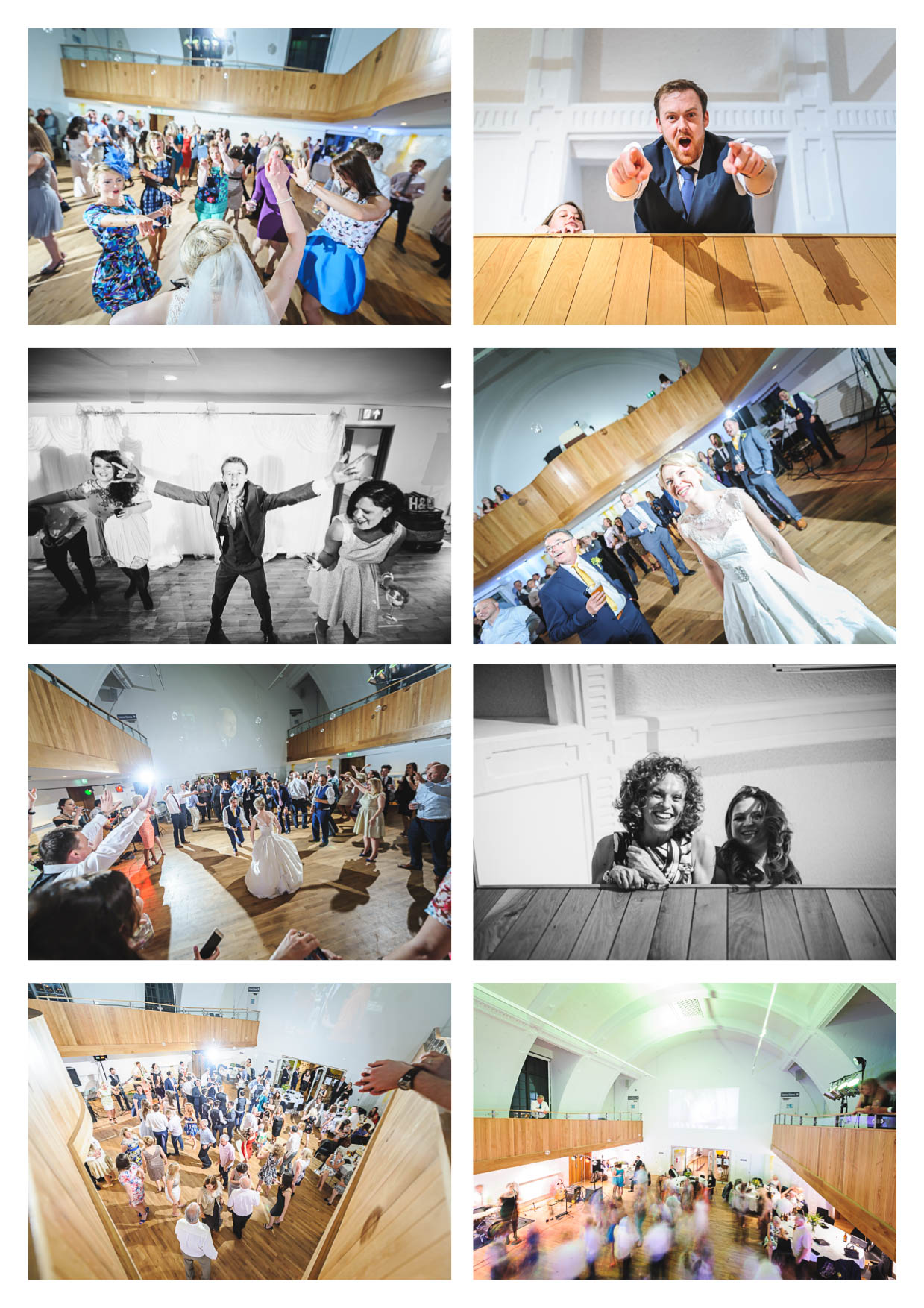 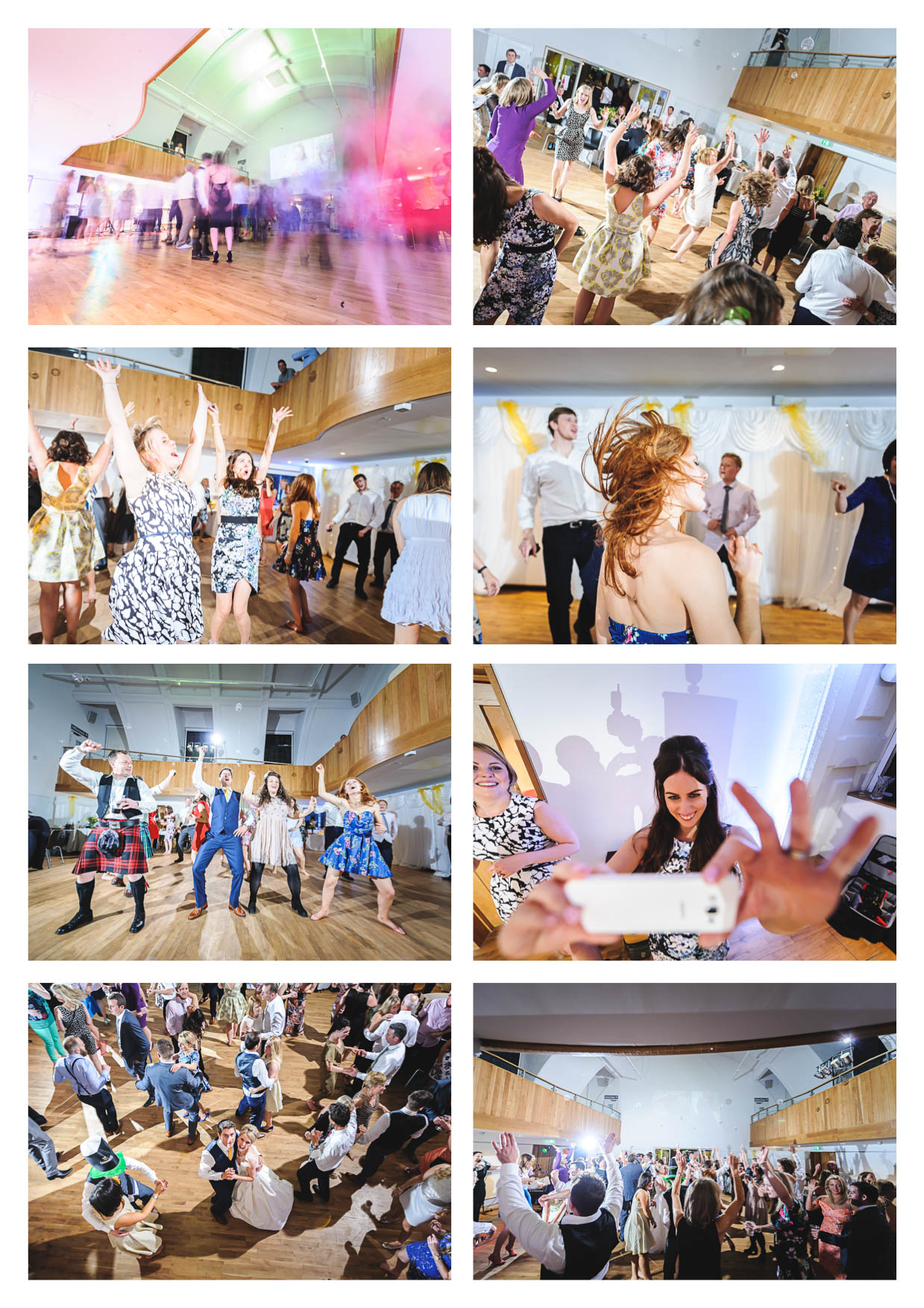 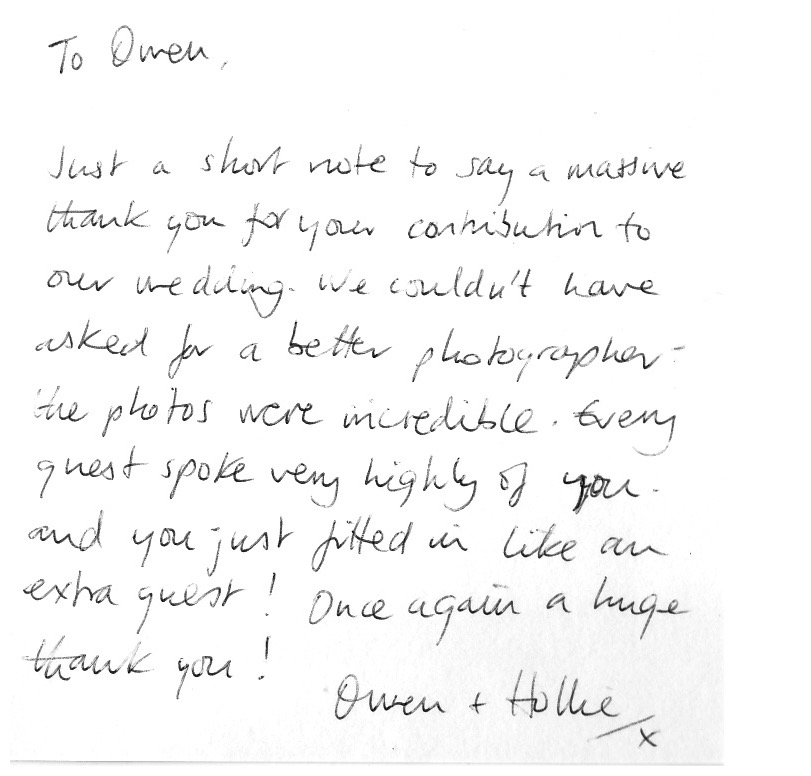 Many thanks to Aga Hosking for second shooting and providing some of these amazing images.