Last week was my first time as event sponsor for Design Stuff Cardiff, and it was incredible.

What is Design Stuff Cardiff? Well, the strap is ‘Awesome talks about Design’, which pretty much sums it up. It’s held monthly at 10 Feet Tall in Cardiff and brings together designers and industry people from across south Wales and beyond for an evening of talks, drinks, nattering and laughter.

Having followed Design Stuff Cardiff on Twitter for the past few months it’s clear that their followers and the majority of peeps who showed up on the night were graphic designers or web developers with a splattering of photographers, games designers and students. Spin The Yarn Productions were videoing the evening and sponsored it with QR code biscuits, which most people devoured before realising the QR Code was free entry to an awesome prize drawer, donated by Spin the Yarn. The biscuits were delicious. I don’t even have a photo, although Kirsty Patrick from ByKirsty managed to resist for a few minutes to get this photo –

The only trace of the Biscuit, photo by Kirsty Patrick on Instragram @homebykirsty

The first speaker on the stage was Robert Mills who was introduced as having a penchant for cats and typewriters. Robert is the Studio Manager and content person at Bluegg and also the author of A Practical Guide to Designing the Invisible, published by Five Simple Steps.

Robert spoke about culture; the similarities and differences and it’s impact upon design. He gave some great first hand examples of how similar many cultures are, and also how different they can be. His main focus was upon colour and he talked with wisdom and depth about what different colours, which mean one definitive thing in our culture, can mean to foreign cultures. He had some great examples of where naivety had got designers into trouble and also examples of where this was well considered and how this knowledge was used to great effect.

20 minute beer break ensued. Drinking, laughter, chatting, a few photos, more drinking and then back in for Chris McFall. Chris talked in depth, with graphic detail, about how being told ‘No’ at critical times in his life had inspired him to succeed to prove someone wrong. He felt that this was his greatest motivator and it was difficult to deny he had achieved a lot in his life. Starting out being a (great and well regarded) professional photographer, after a college tutor told him “you’ll never be a professional photographer”, he moved on to graphic design and into 3d digital animation at Unitied Filmdom.  Chris’ talk was very animated and lively as he described his career and gave us some insights into some amazing sounding creative projects that he’s now working on, including an animated series of cartoons that could one day rival Family Guy for TV dominance.

Design Stuff Cardiff is the brainchild of Dan Spain who is Cardiff’s larger than life, uber talented designer and illustrator at dandidthat. Dan’s team on this evening was the fabulous Christelle and Richard. It was great to meet you all!

If you spot yourself in any of these, or would like a copy for whatever reason, please don’t screengrab or save a crop, just email me and I will send you over a high res version for you to keep and share 😉 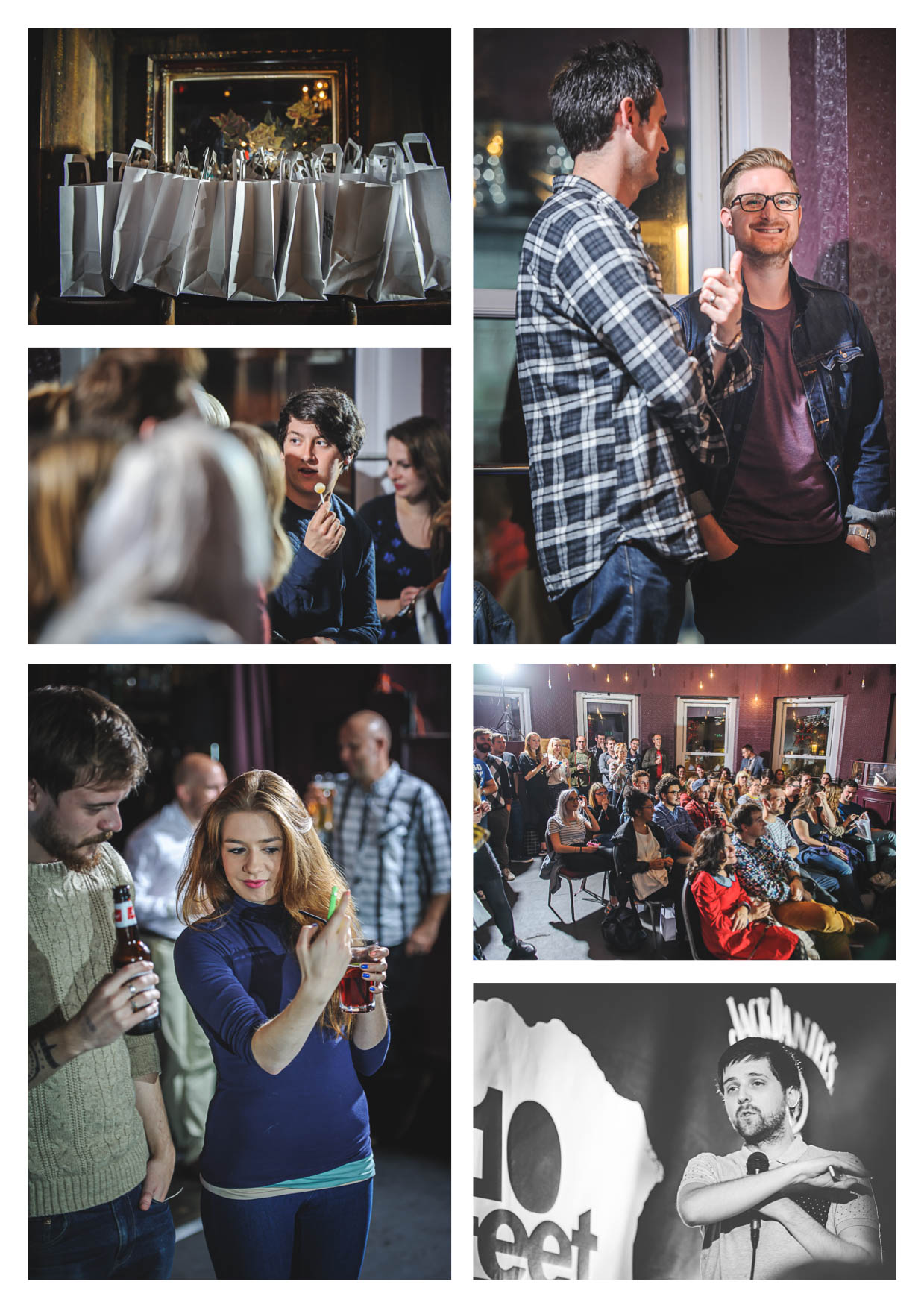 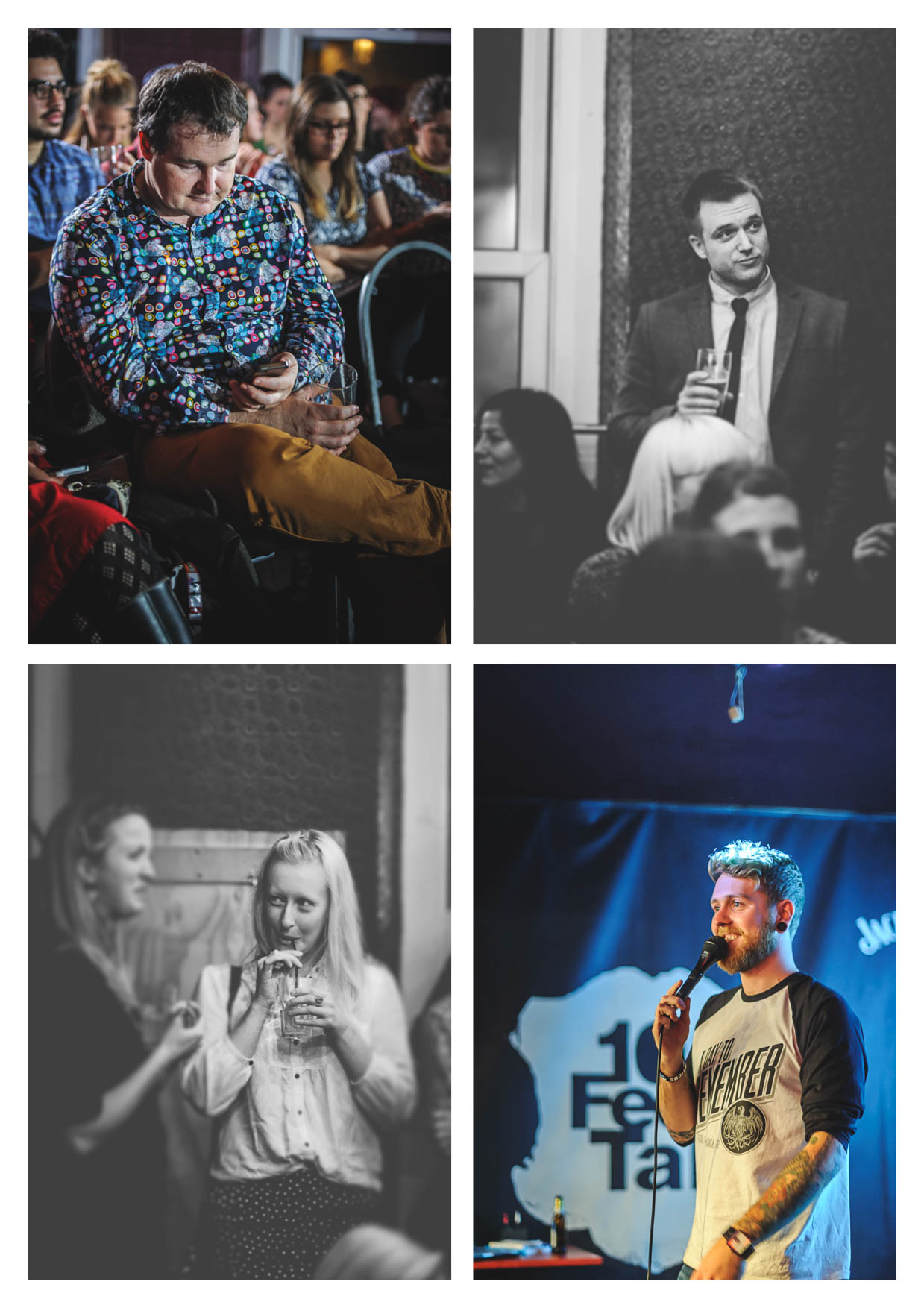 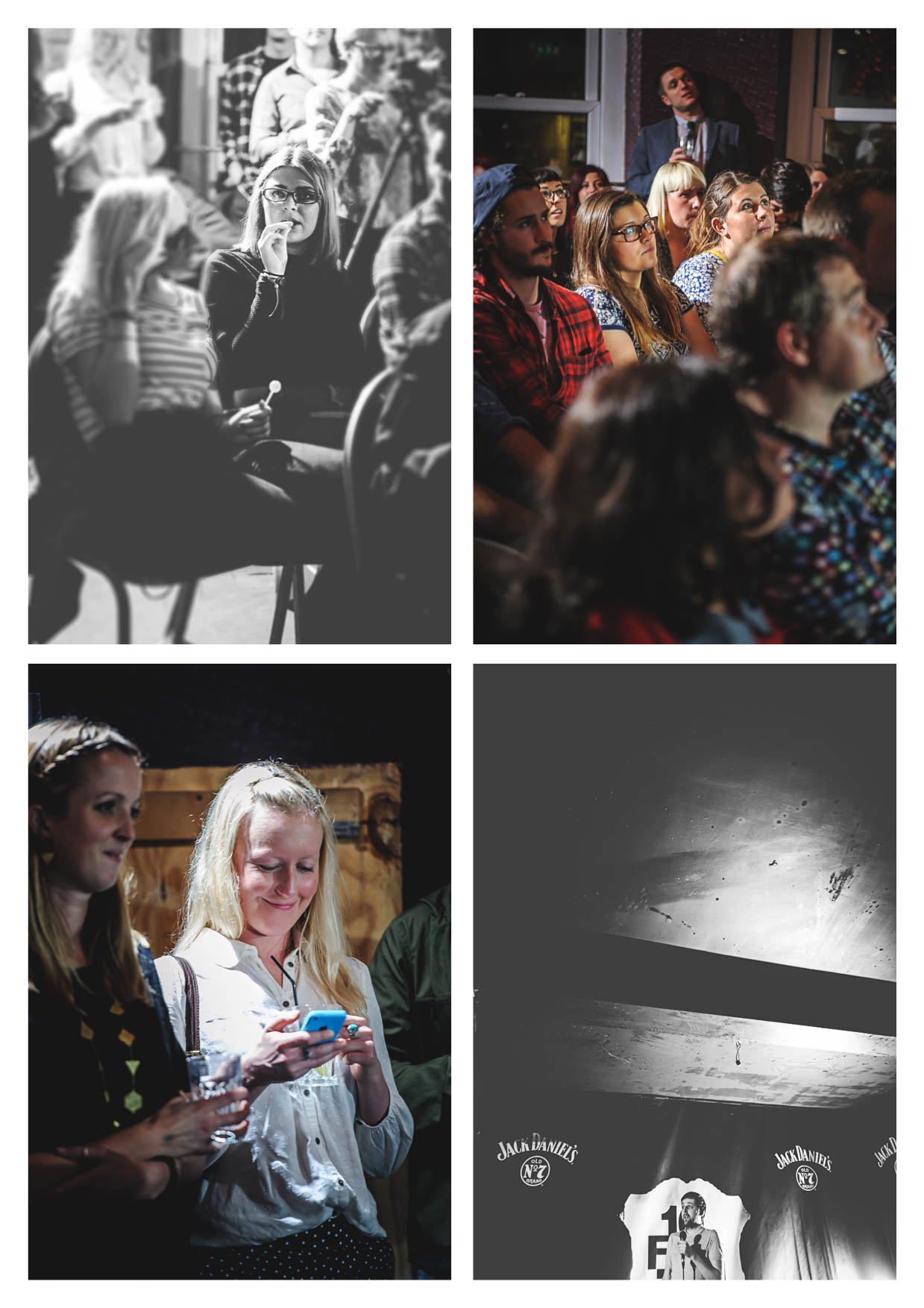 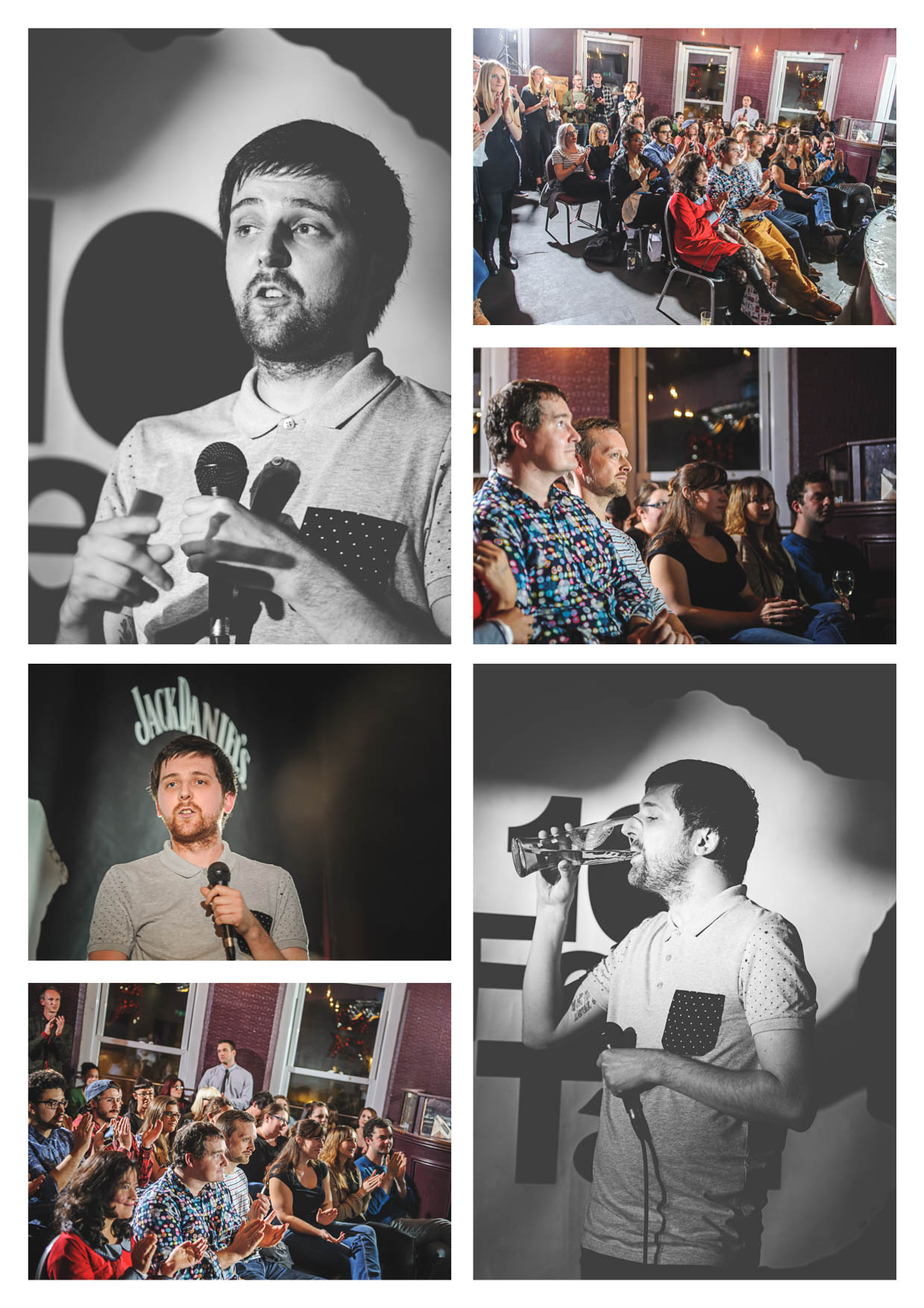 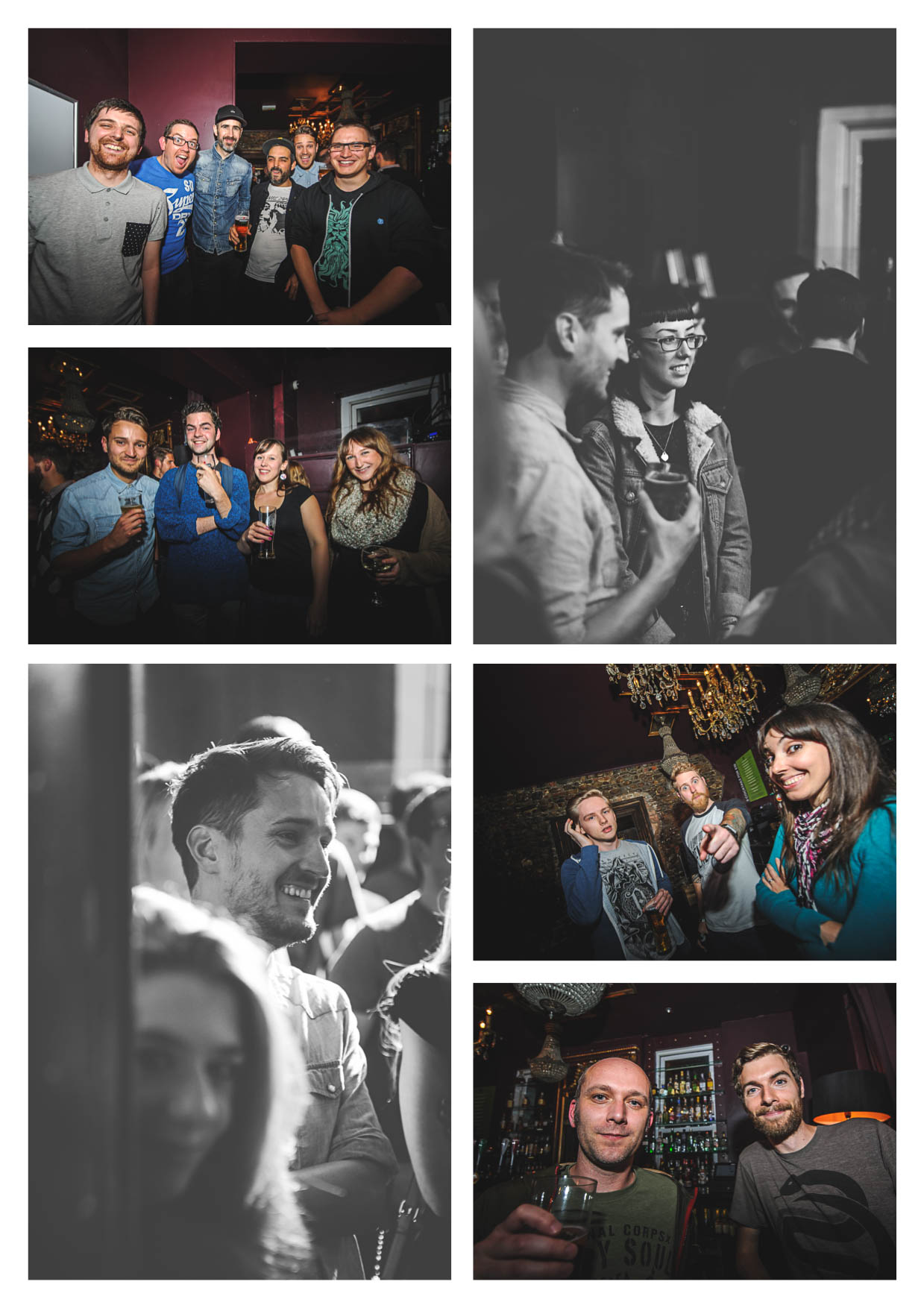 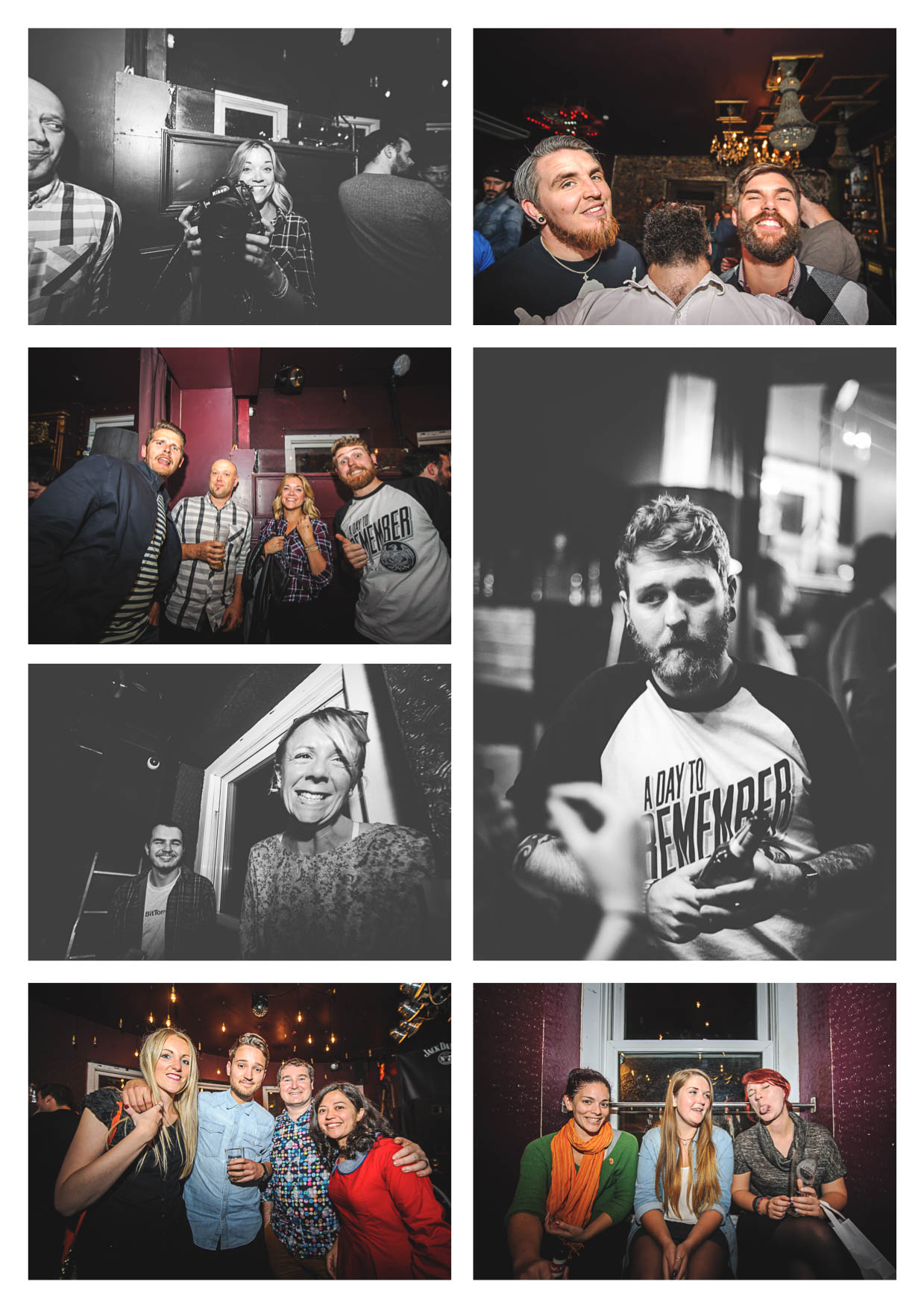 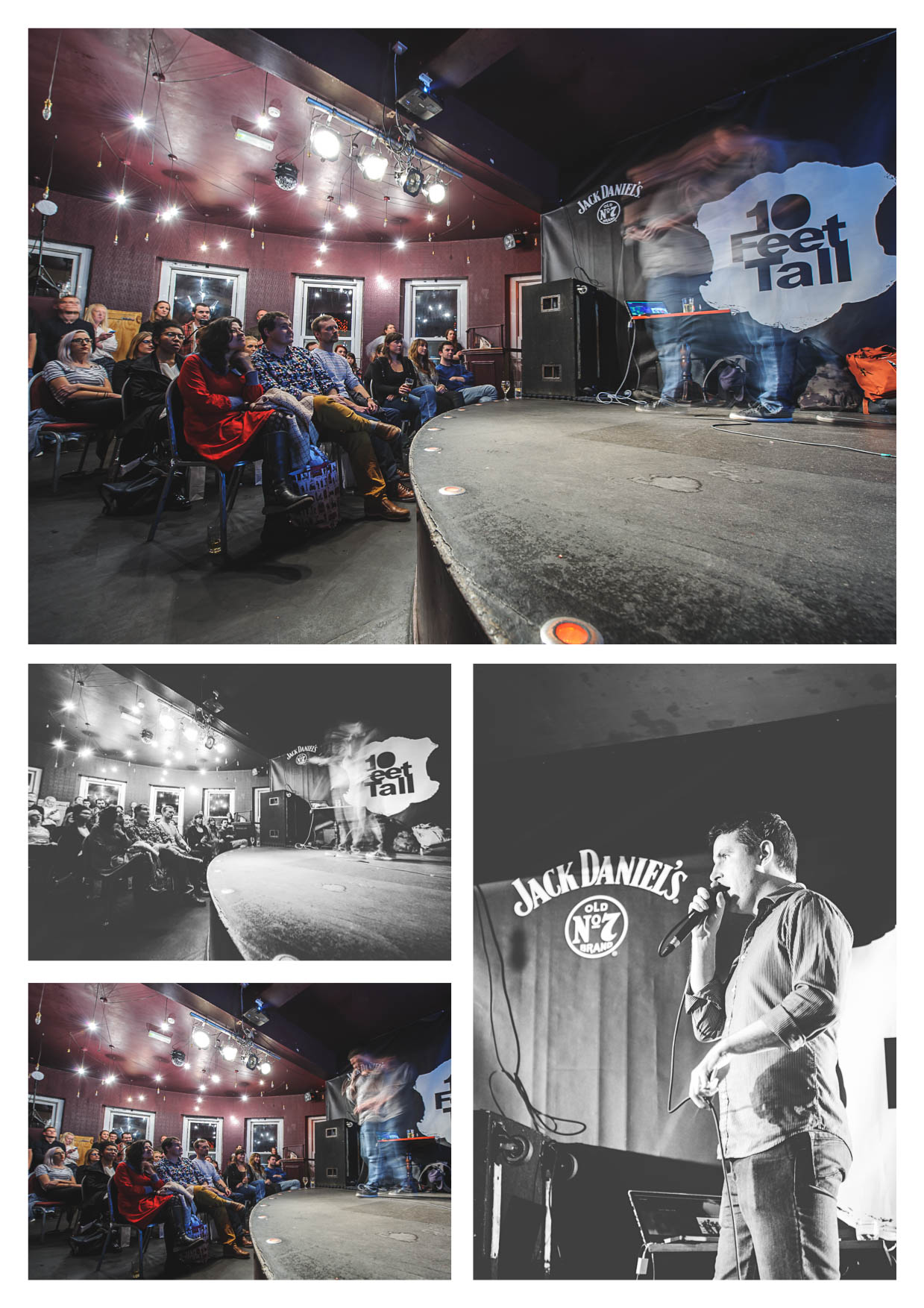 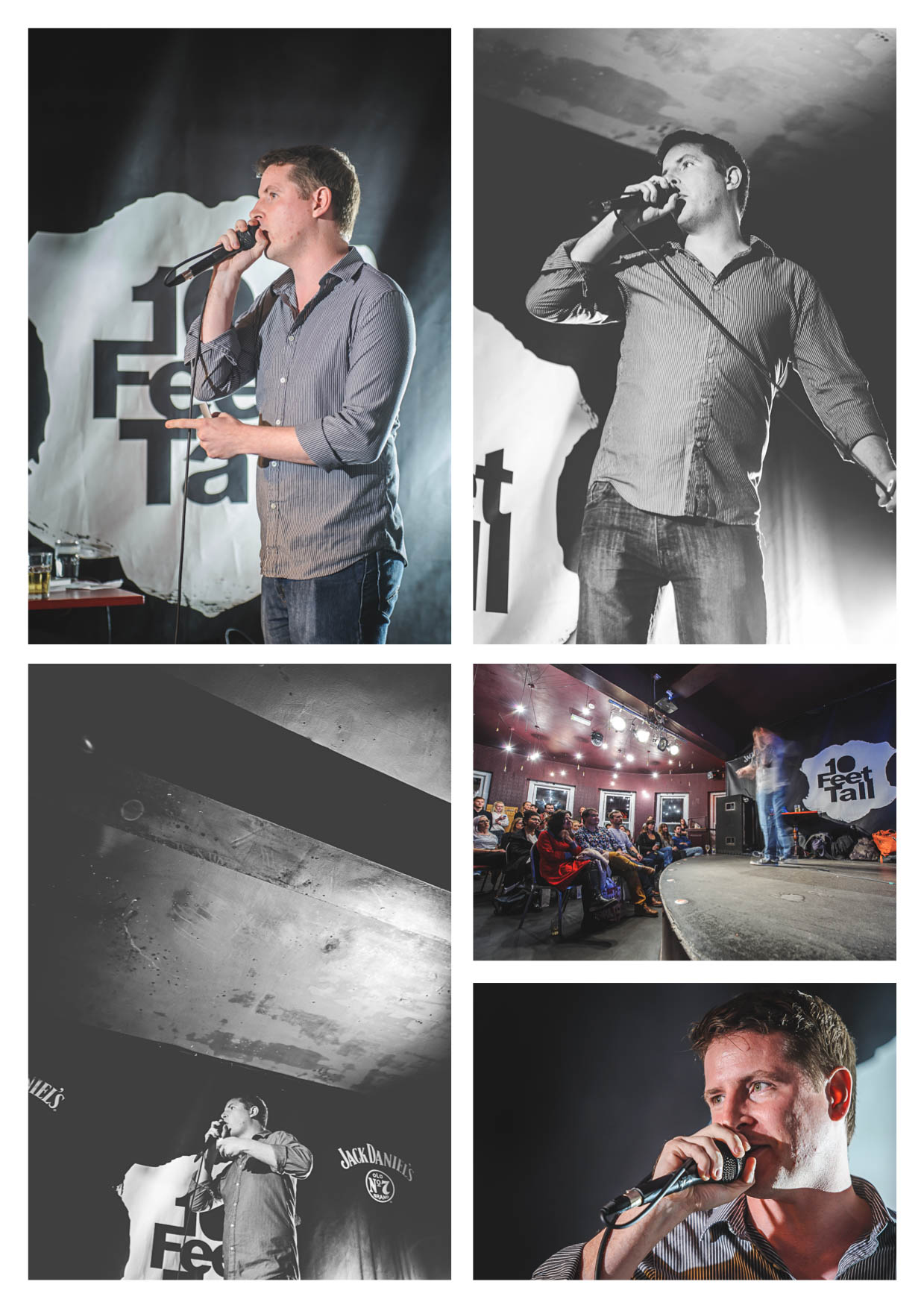