This one is awesome.

I had met up with Natalie & Leon twice before their wedding day. One to plan and the other for a Together Session, which you can see here.

When the wedding day came we were up bright and early and in Abergavenny before the milk man arrived! Everything about the day was perfect. There were a few rain storms in the morning, but when it cleared up the sky was a deep blue. Heavy rain showers throughout the day came and went, but timed perfectly.

As weddings go, this was a pretty boozy affair. I’m sure they won’t mind me saying but their guests actually drank the bar dry within 2 hours of the ceremony and emergency supplies needed to be brought into Glangrwyney Court to keep the thirsty masses well oiled. This was my first time as a Glangrwyney Court Wedding Photographer and I loved every minute of it, but this isn’t about me, it’s about Natalie & Leon:

“We always knew that we would miss so much of the day so we were looking for photos that really captured the feel and atmosphere of the day, particularly bits we may have missed. Whilst we wanted some of the ‘traditional’ photos it was important to us that everyone was relaxed and photographed as being so.”

“Having some ideas of some particular shots and photos we wanted on the day it was important for us to find a photographer where we felt relaxed enough to discuss things without feeling embarrassed or intimidated by a professional. We hoped that the photographer would simply feel like one of our guests which is exactly what we got from Owen.  “

“For us he was the perfect photographer and made us feel completely at ease from the first meeting. Whilst he was professional throughout the first meeting was completely informal and relaxed which allowed us and him to decide whether we were a good fit.” 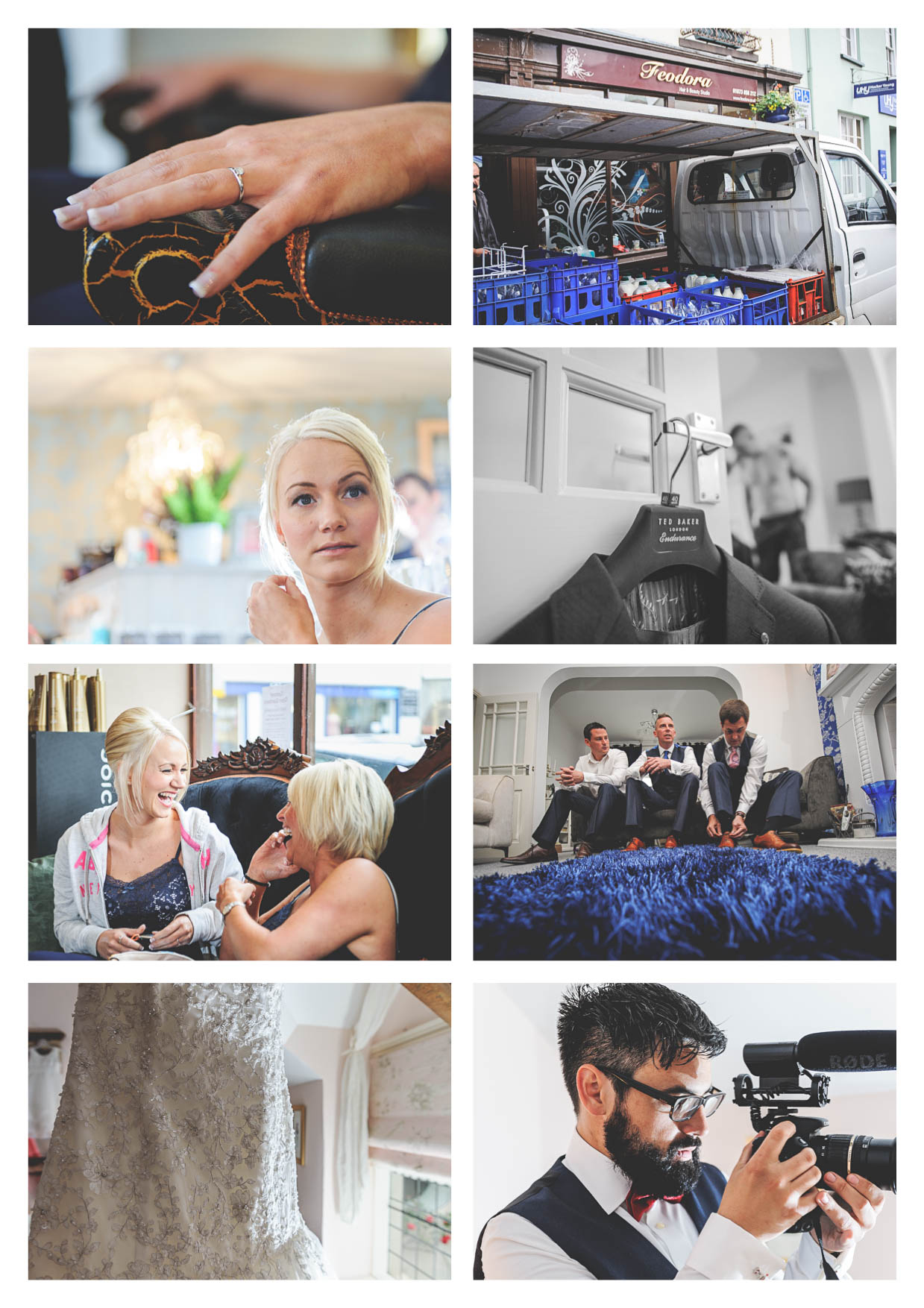 “The next stage was our pre wedding shoot which is where Owen really came into his own, being able to have that time alone with him taking some photos and getting used to working together was invaluable. We were completely relaxed under his direction and couldn’t have been happier with the resulting photos.” 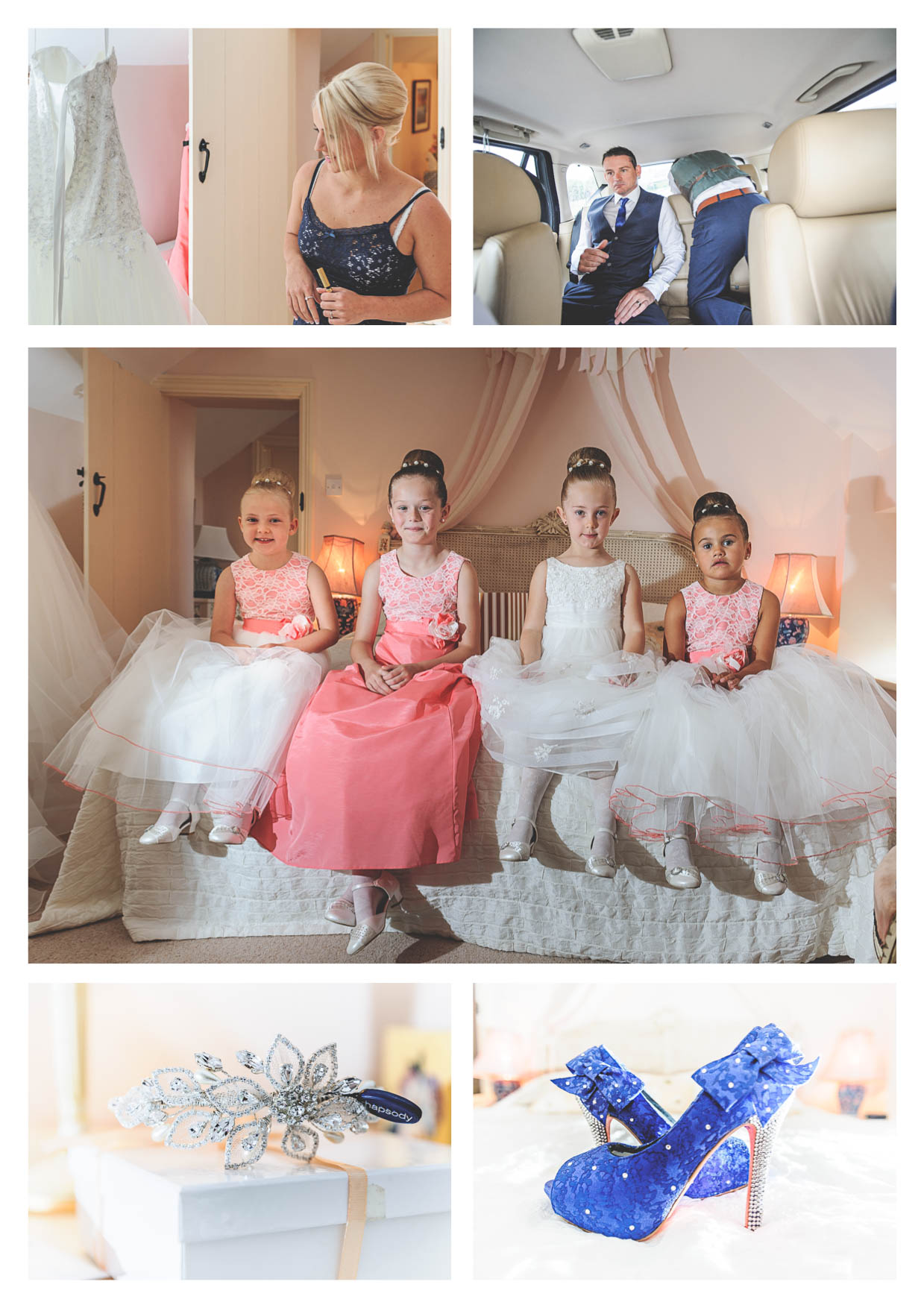 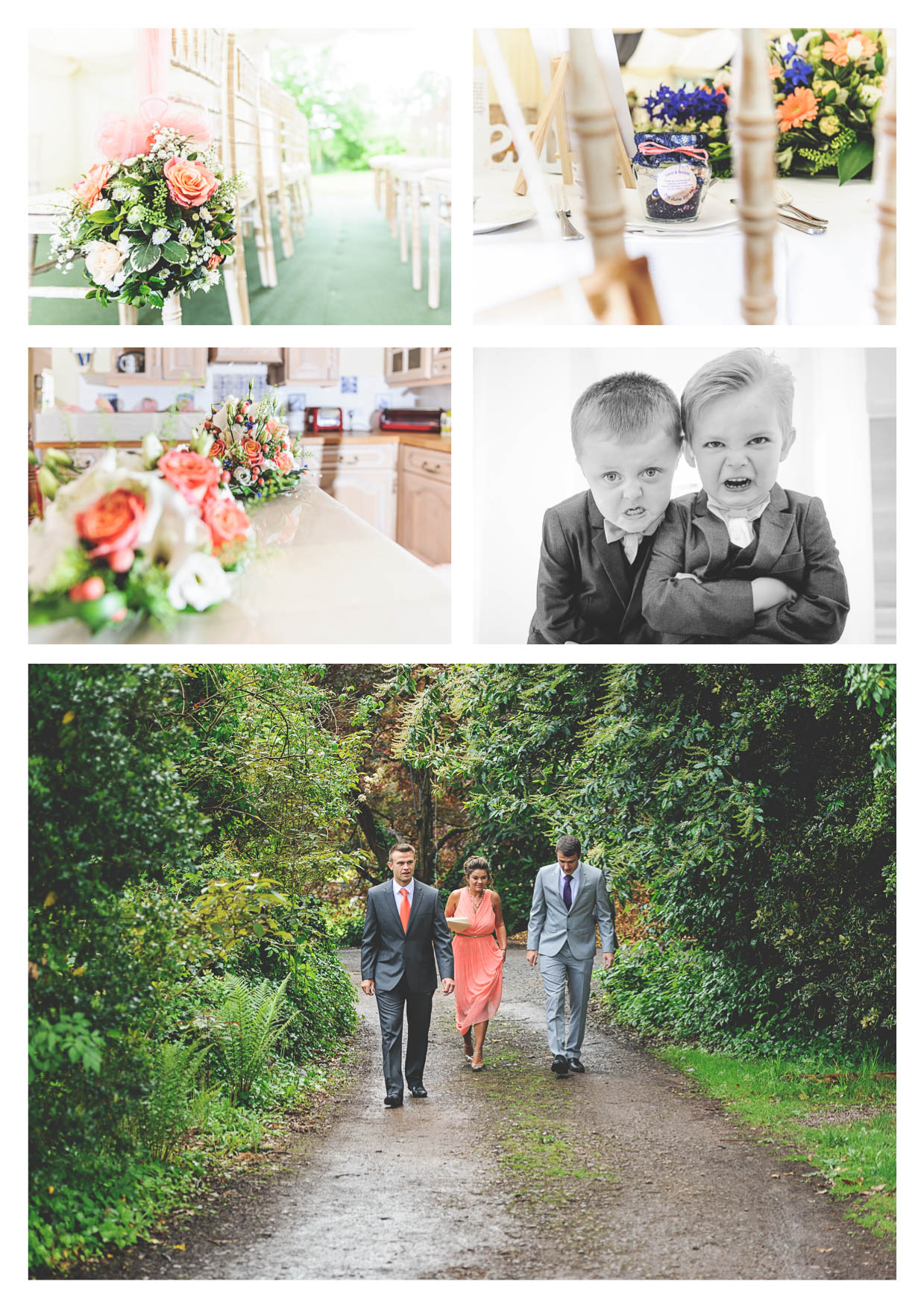 “There really wasn’t a moment of the day he didn’t capture and to be honest whilst we were very aware of the photographers in the morning they seemed to become less obvious as the day went on, which to us seemed to work perfectly as they captured everyone at their most spontaneous.” 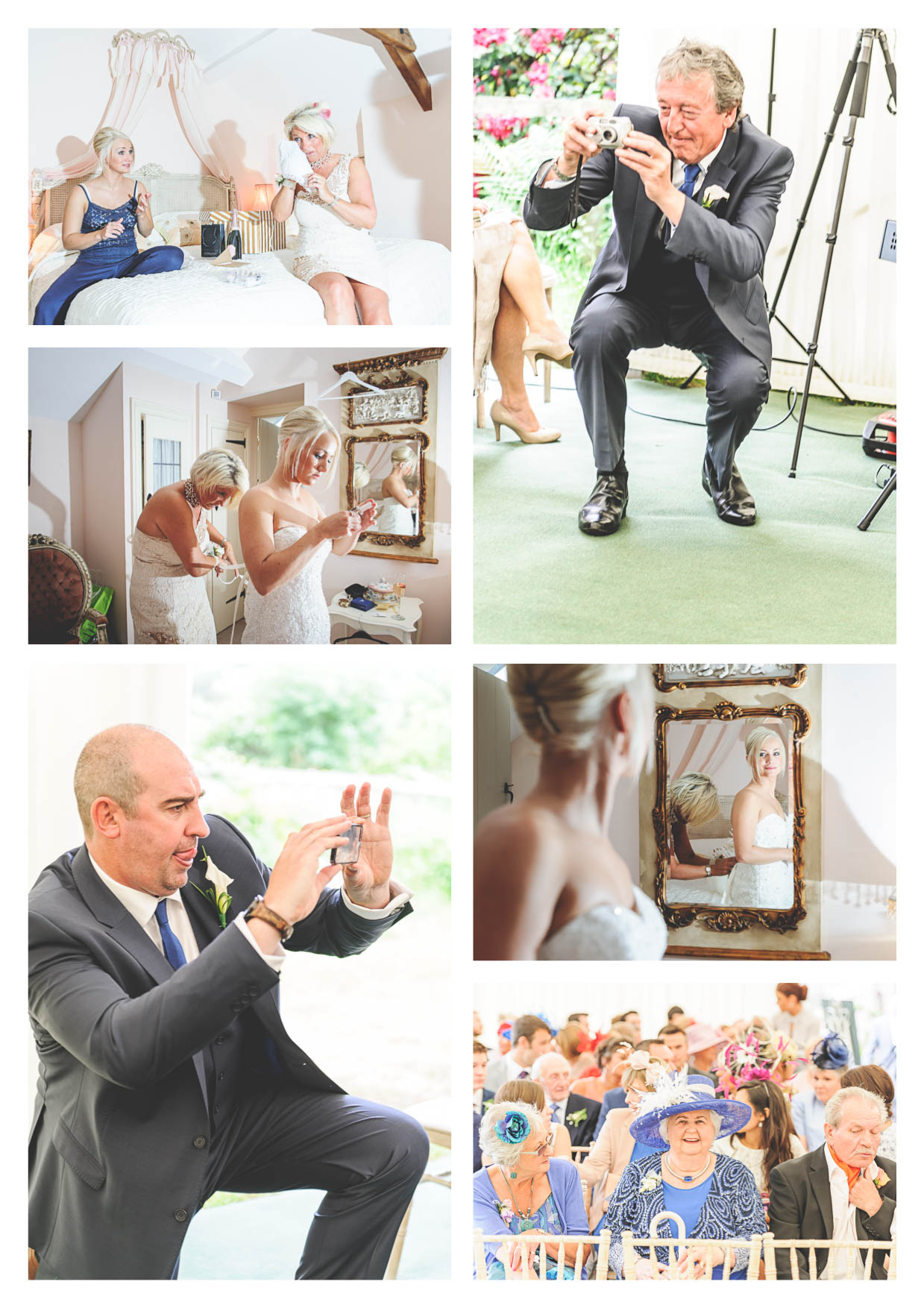 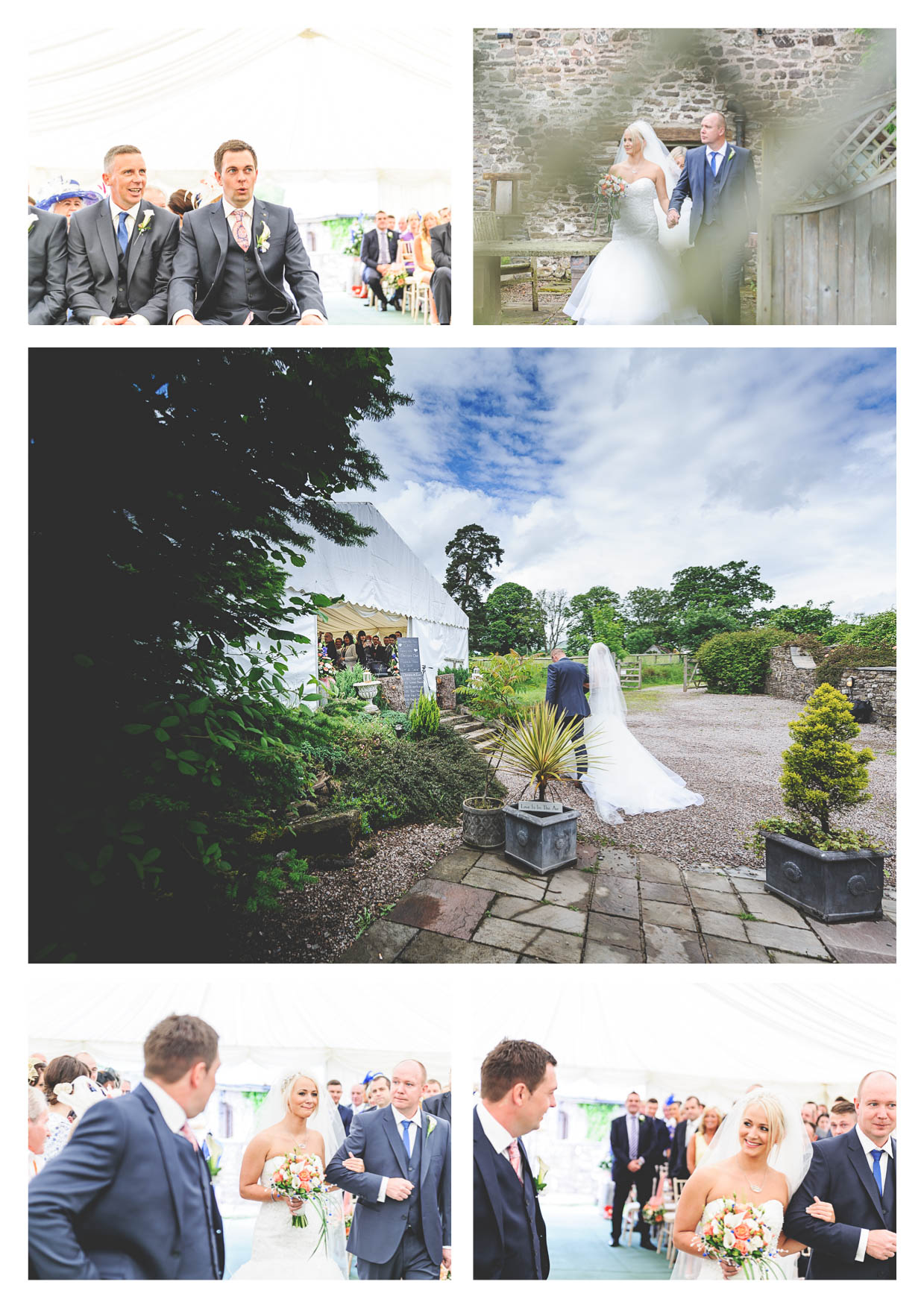 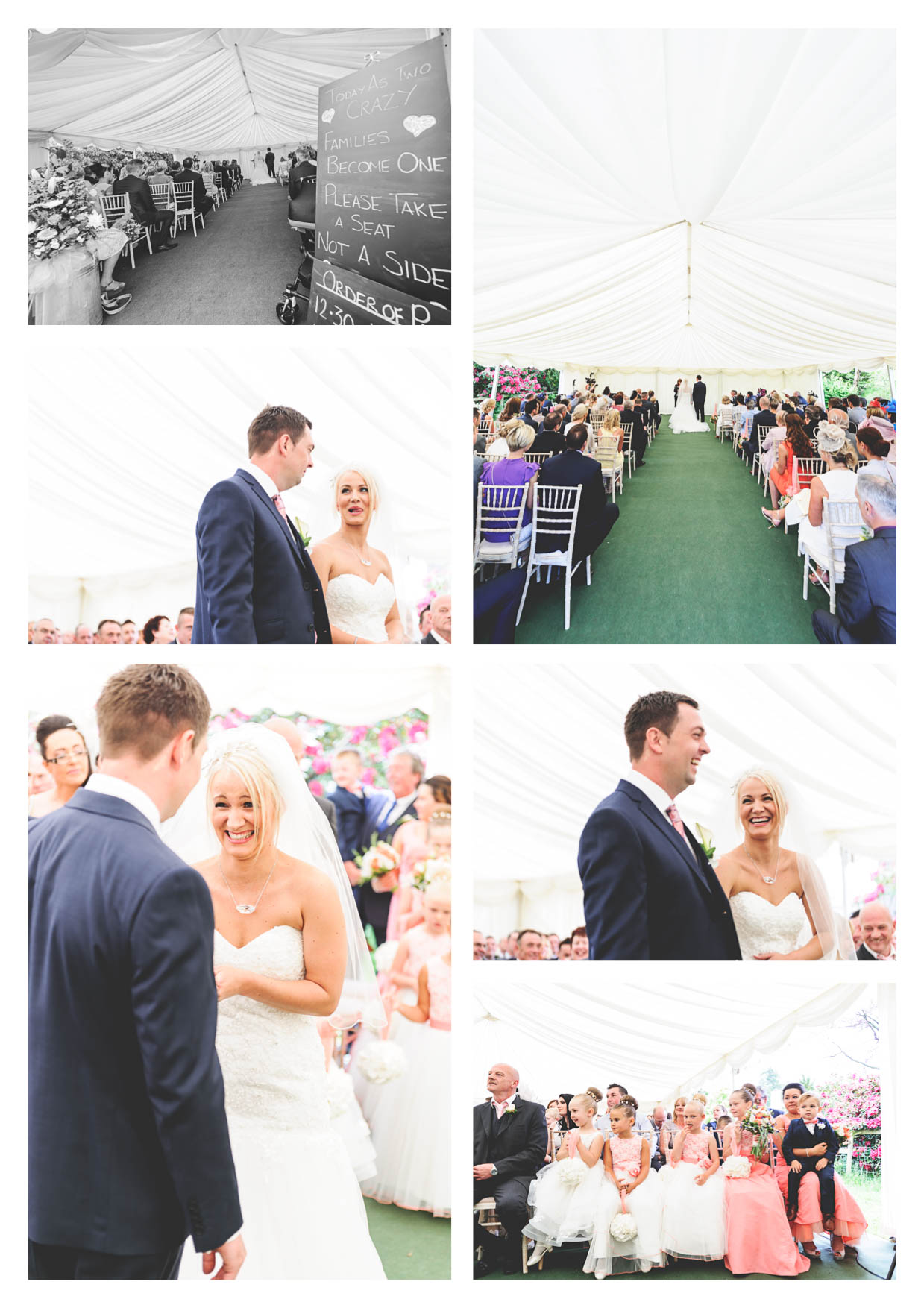 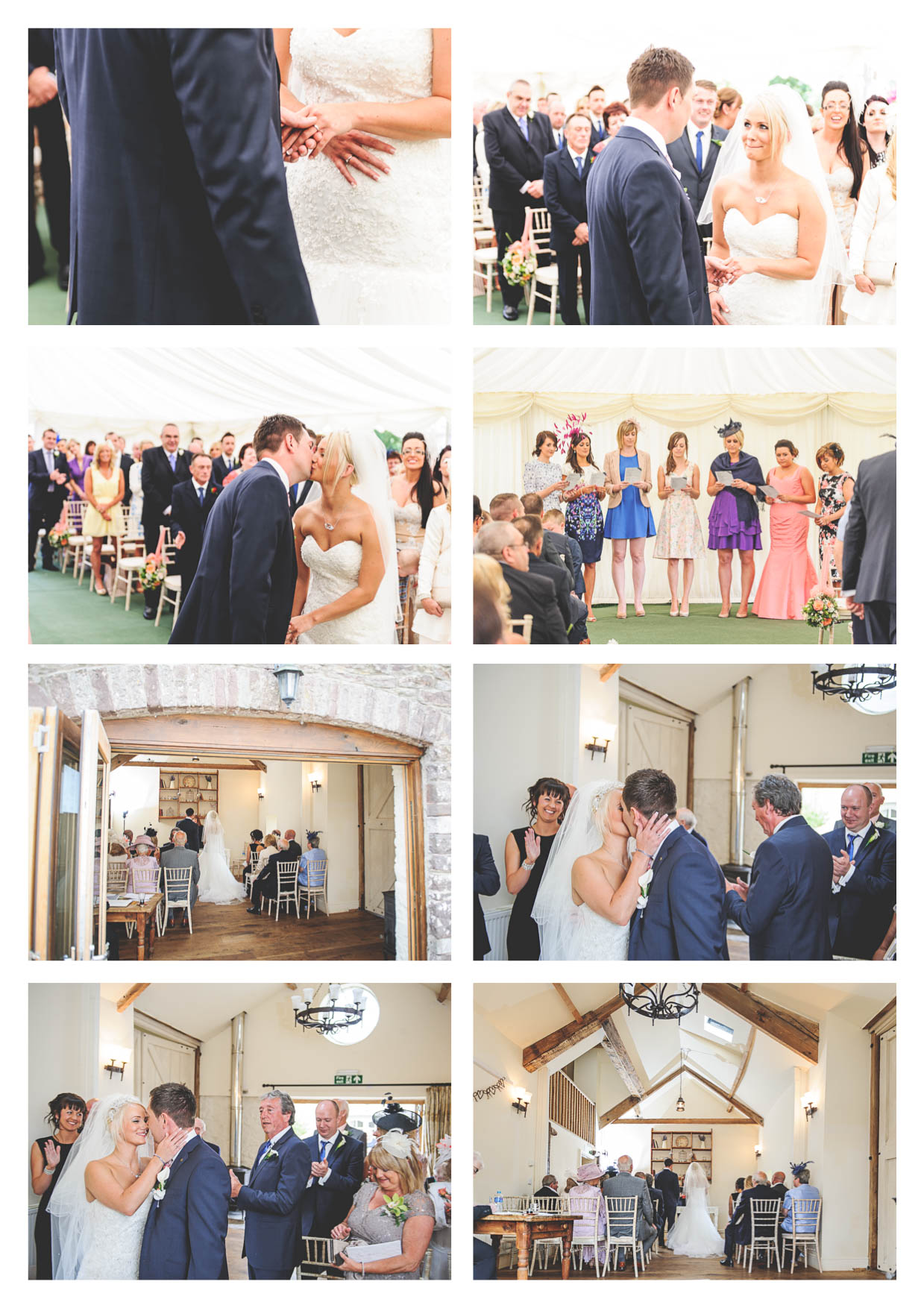 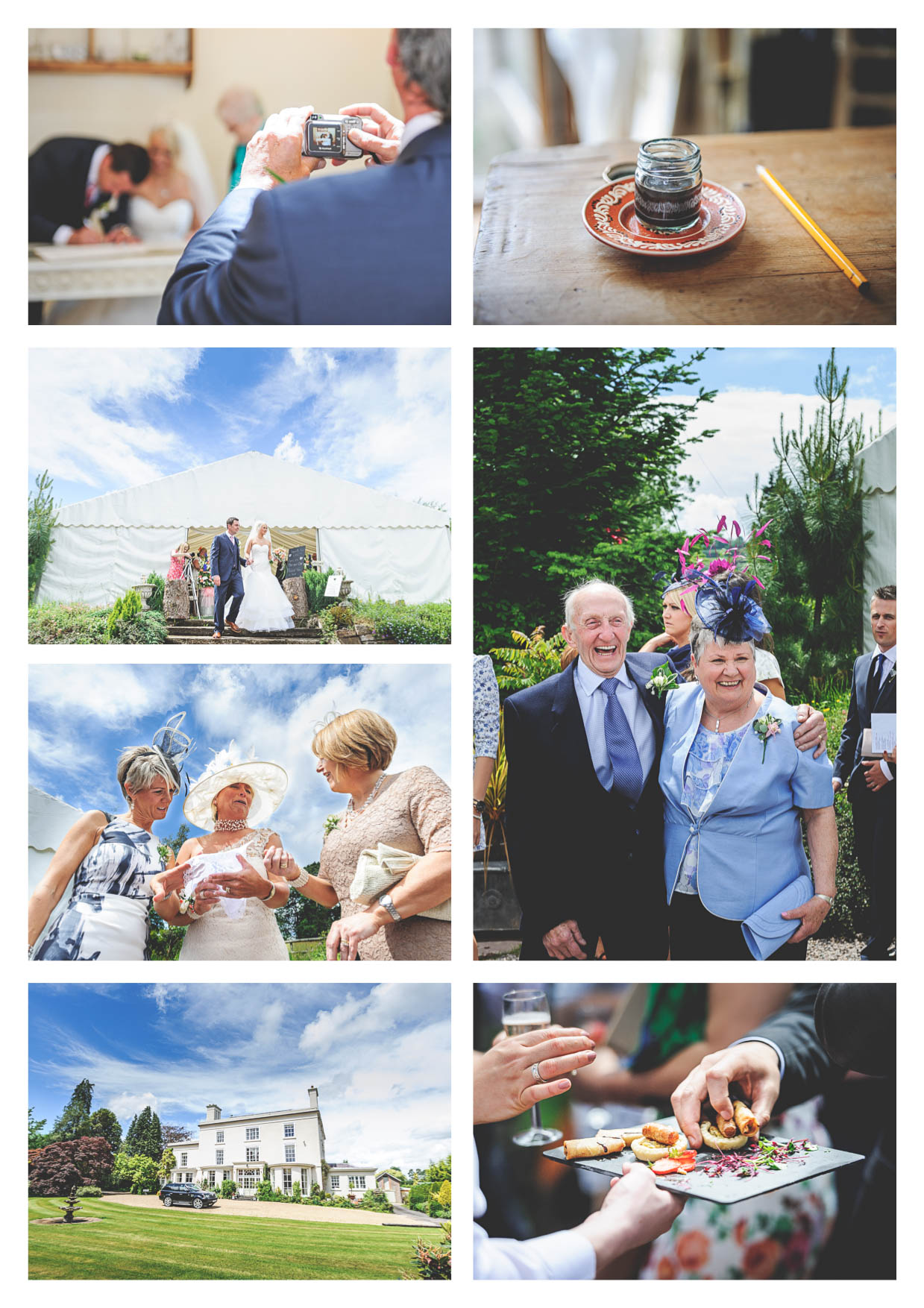 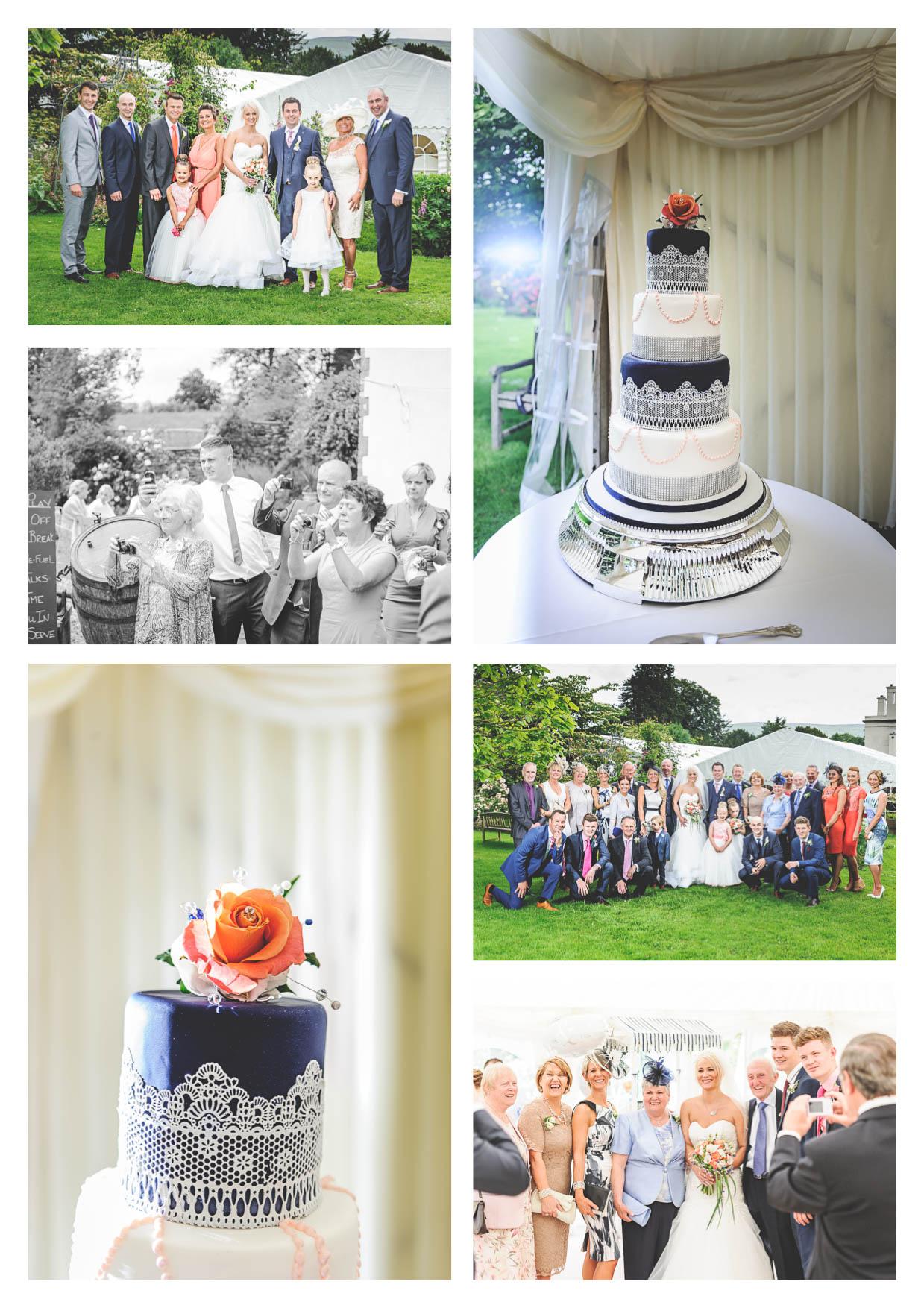 “We received nothing but positive words from all of our guests. Some of the best reactions have been when we’ve showed them pictures that they had no idea had been taken. Plenty of people have asked for contact details and we couldn’t recommend Owen highly enough. “ 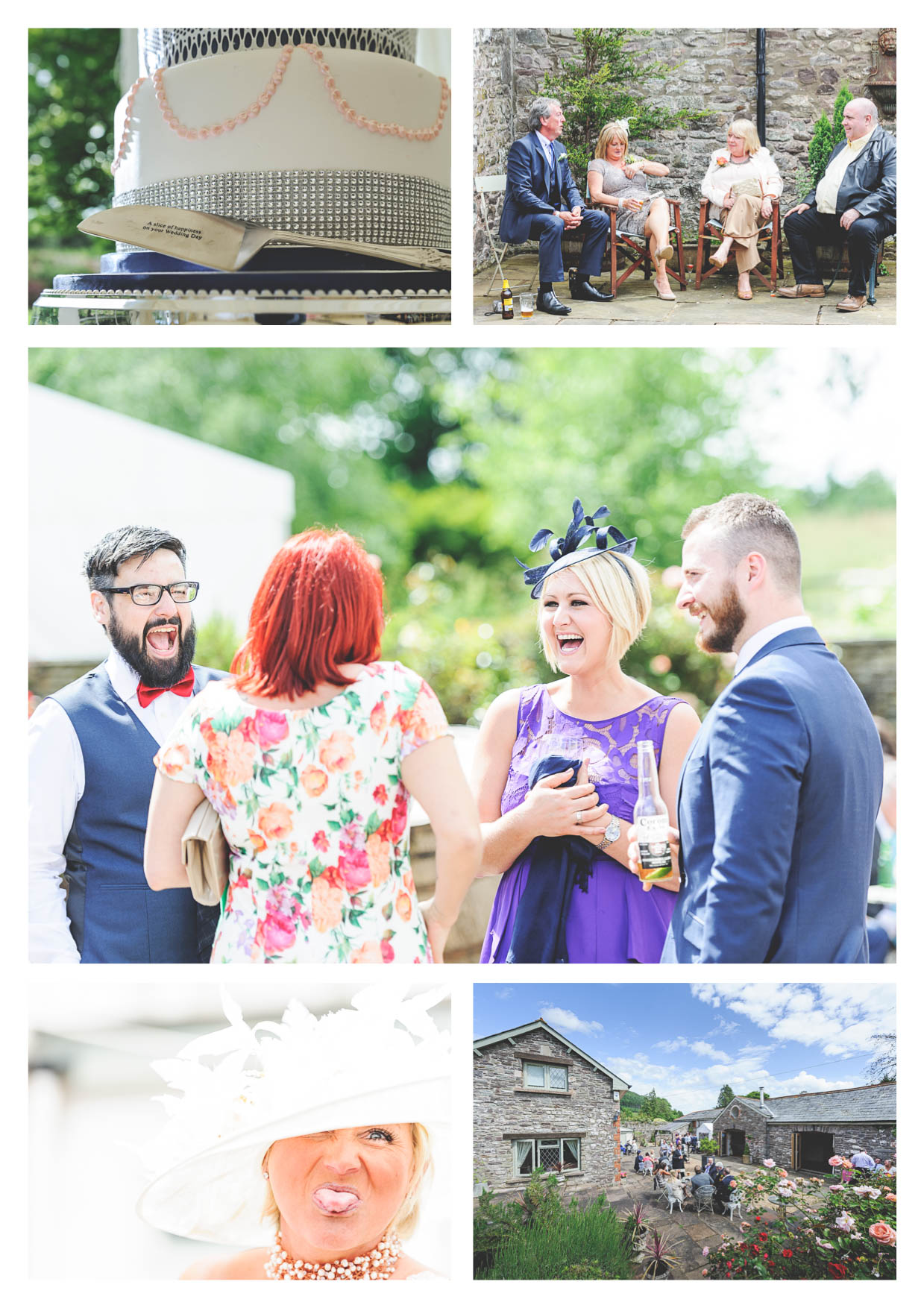 “Although Owen promised there would be a quick turnaround on us getting to see our photos we were still blown away to return from our honeymoon and have them ready to be viewed.”

“The sheer volume was staggering to begin with but we wouldn’t have wanted it any other way as I didn’t want to think I was missing out on seeing any. We really were so thrilled with the quality and couldn’t stop going back and forth going through them all. Whilst there were some truly beautiful shots we also cried with laughter at some of the most hilarious and brilliant photos we’d ever seen.”

“Some of the photos of the kids from the day are priceless.” 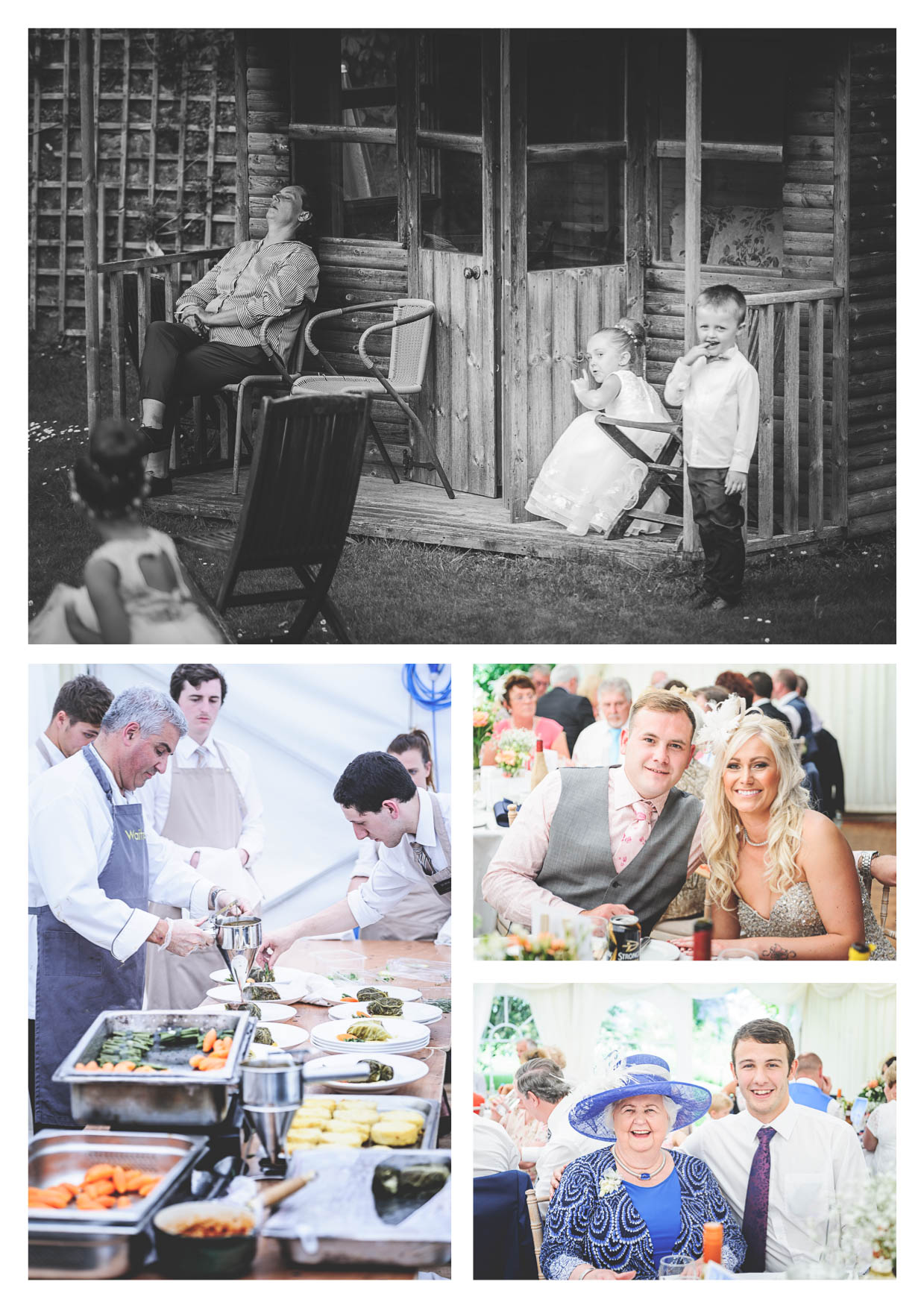 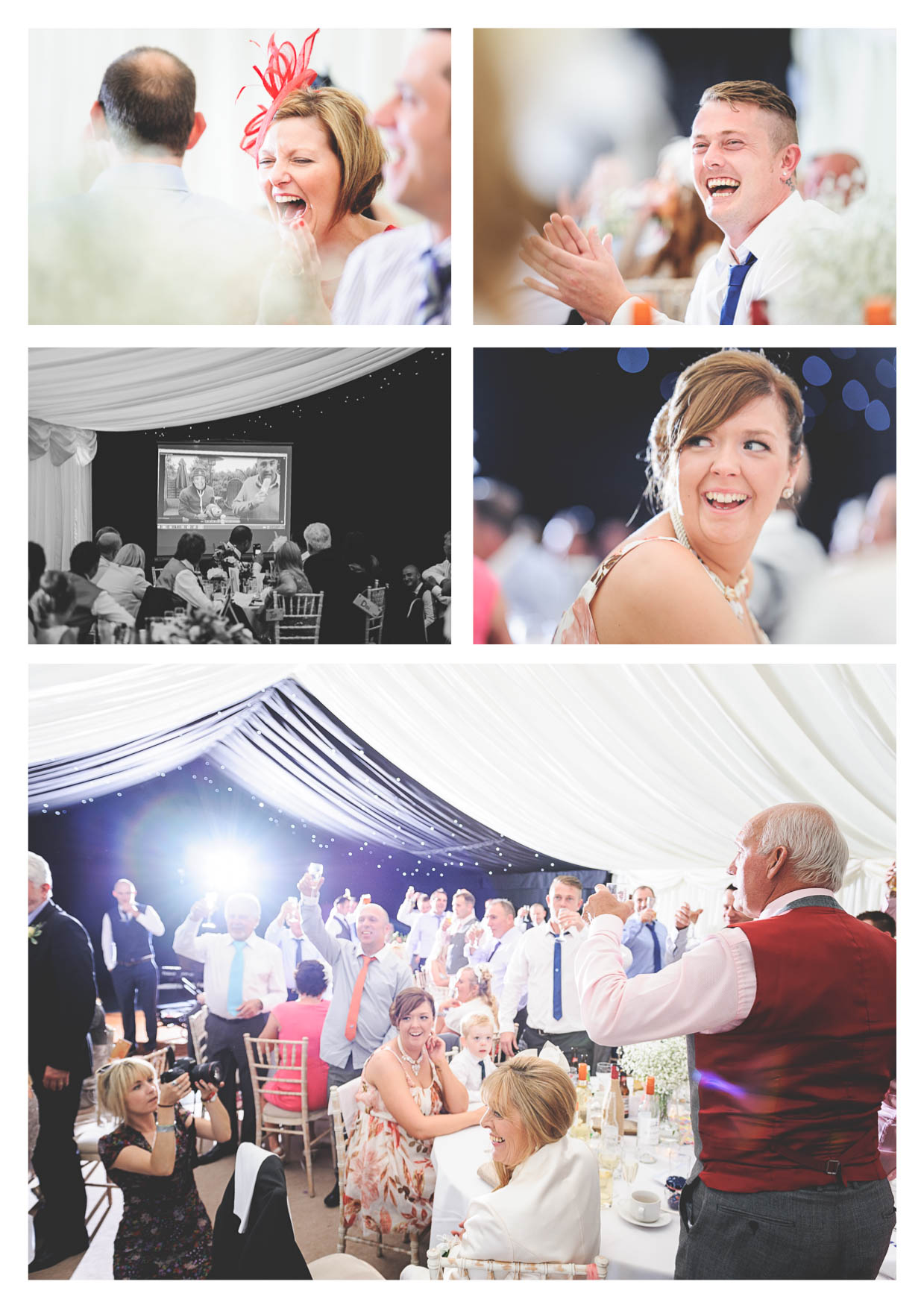 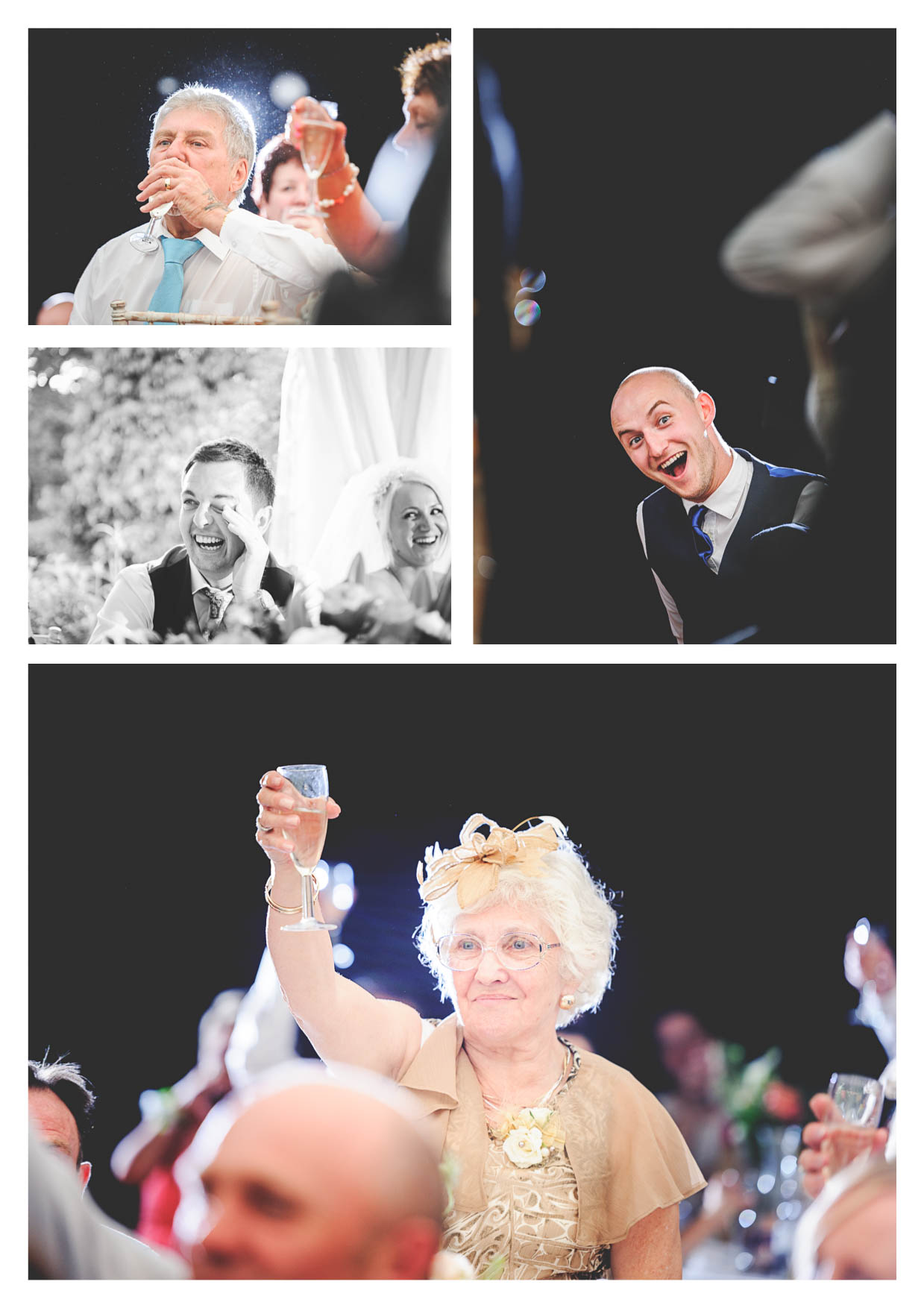 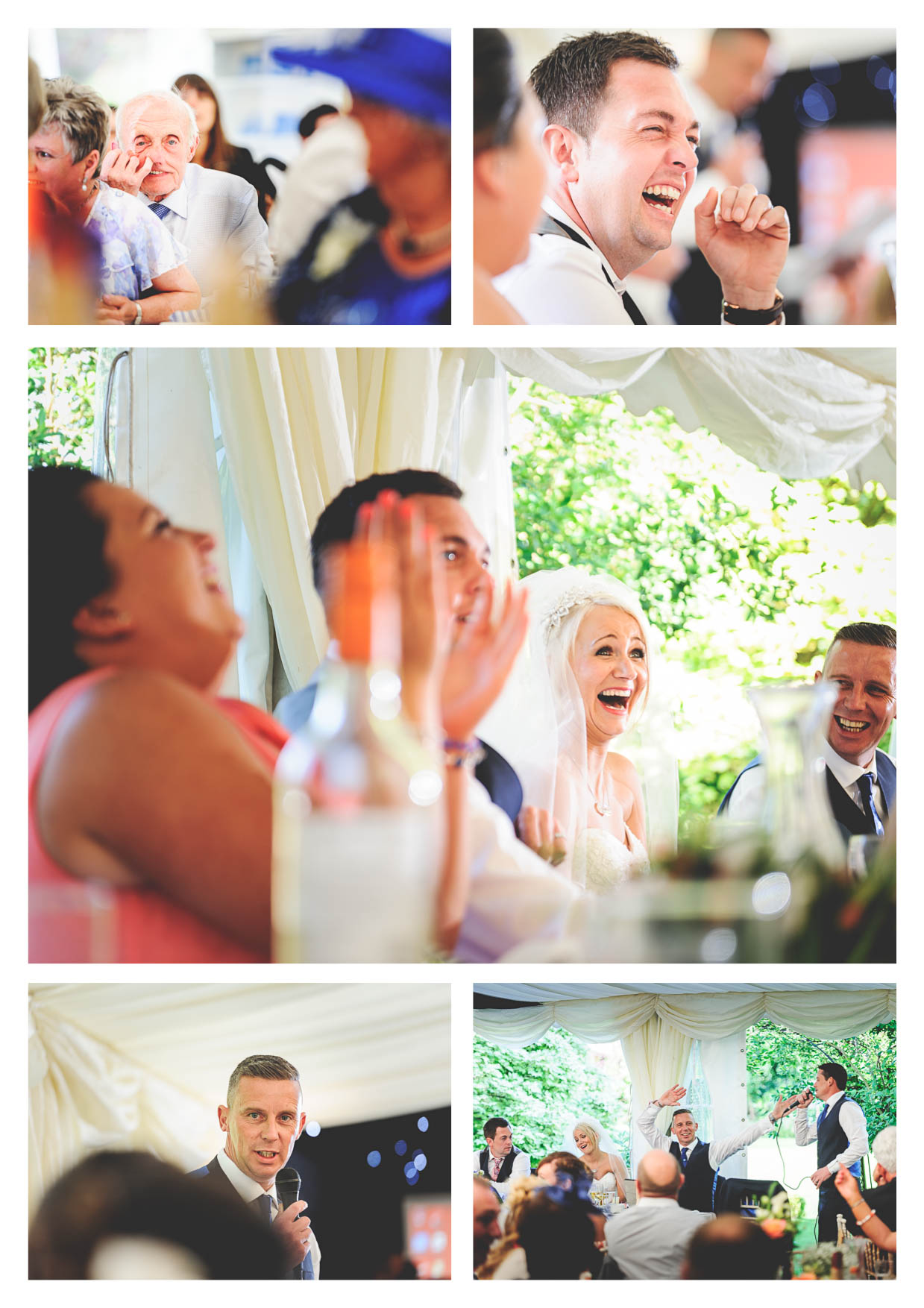 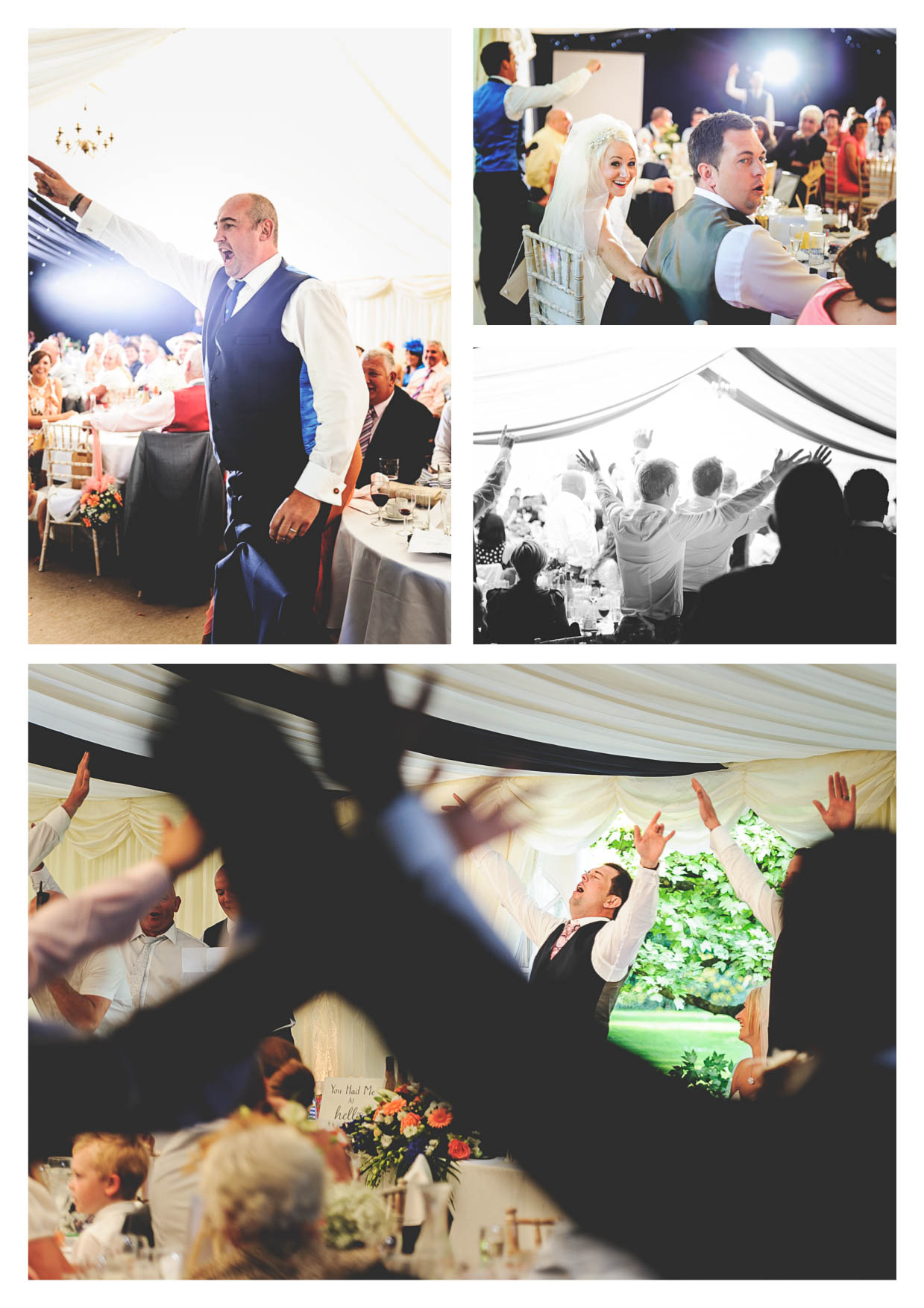 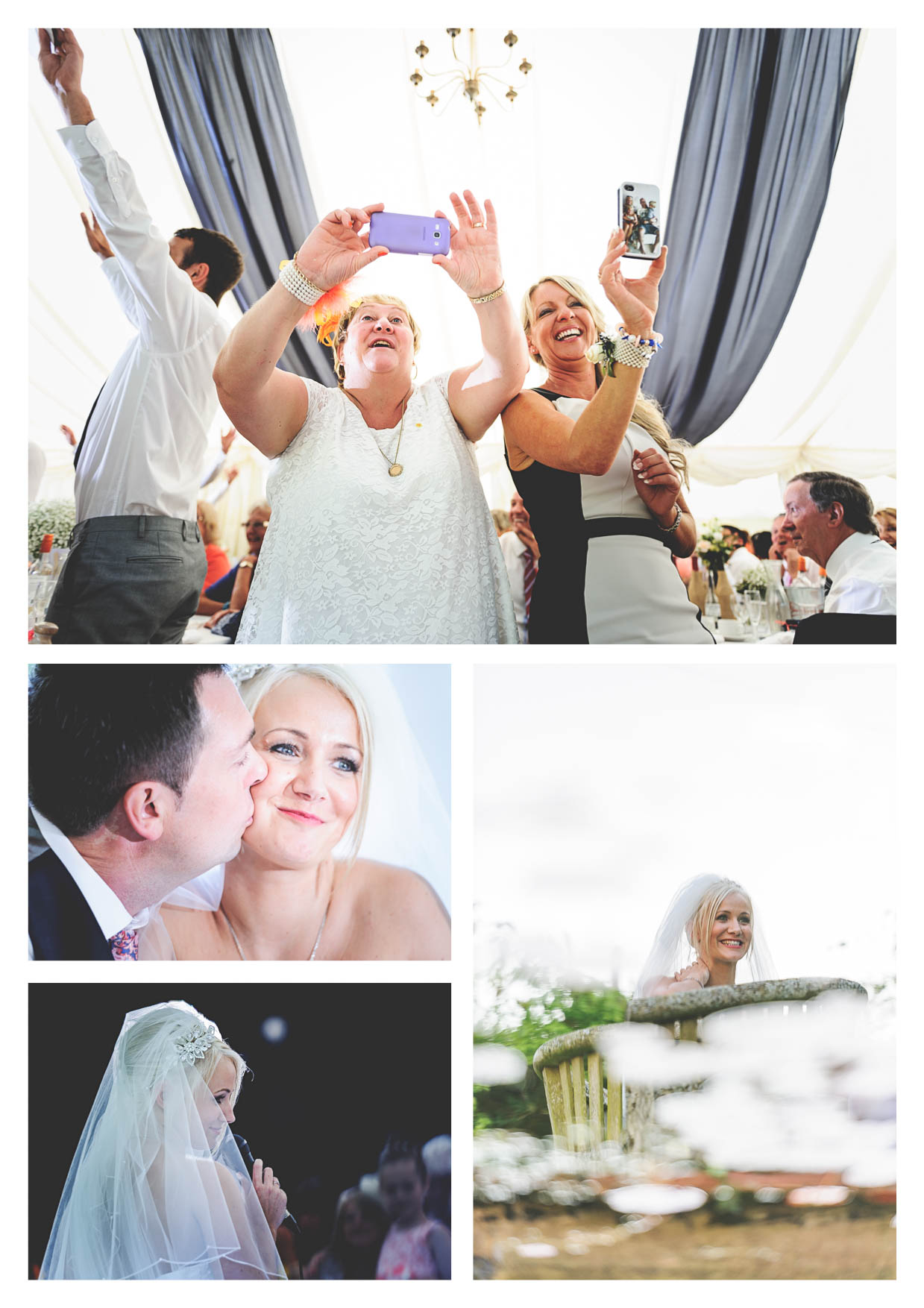 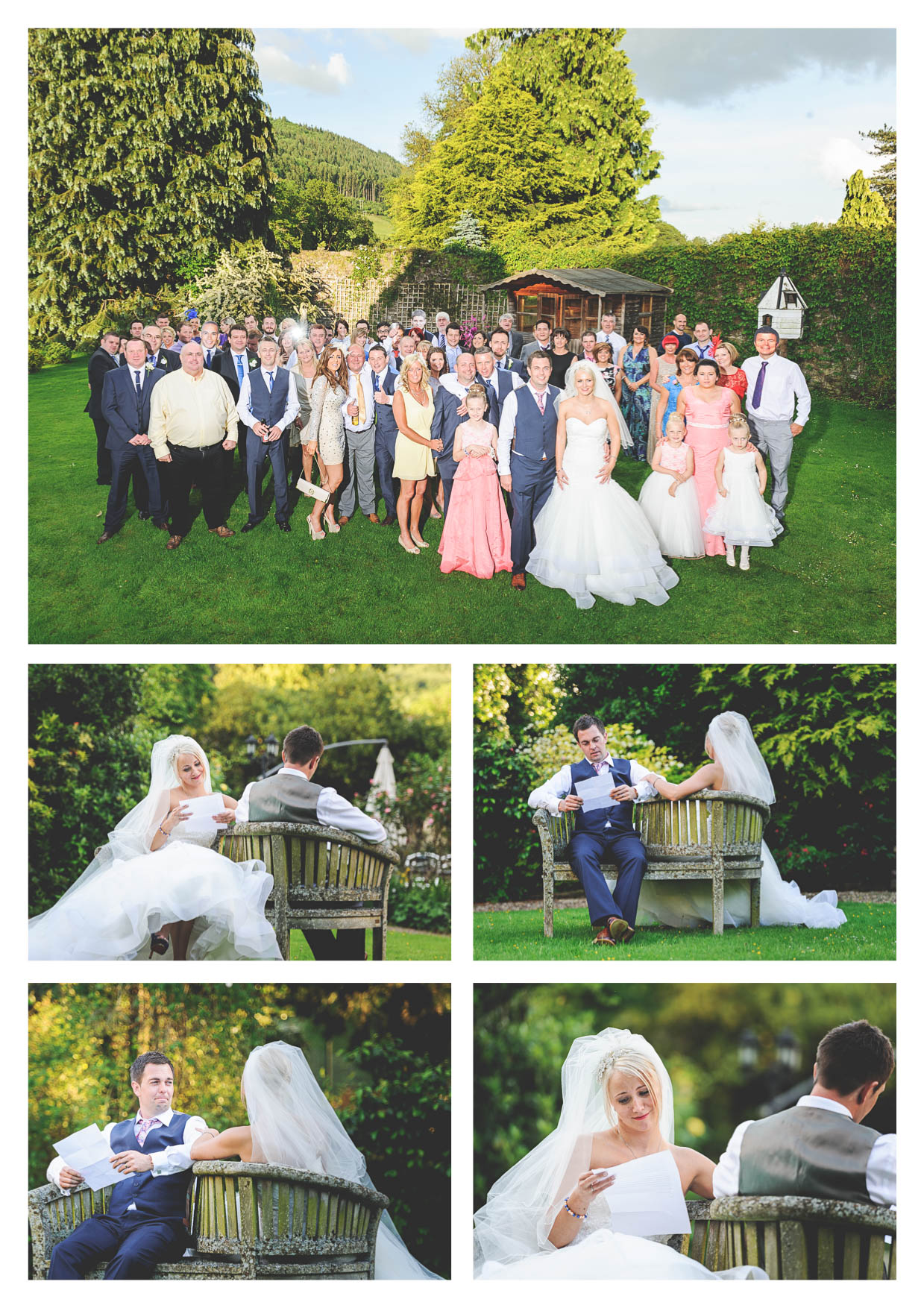 “For various reasons we love the set of me and Leon that we took just as the light was fading. For one it was the first time Leon and I had been alone all day and the pictures of us reading our notes to each other really are very special and touching and you’ve captured a really lovely moment in our day. From there we moved to the front of the house and we particularly love the editing and the lighting effects here which came accross beautifully. “ 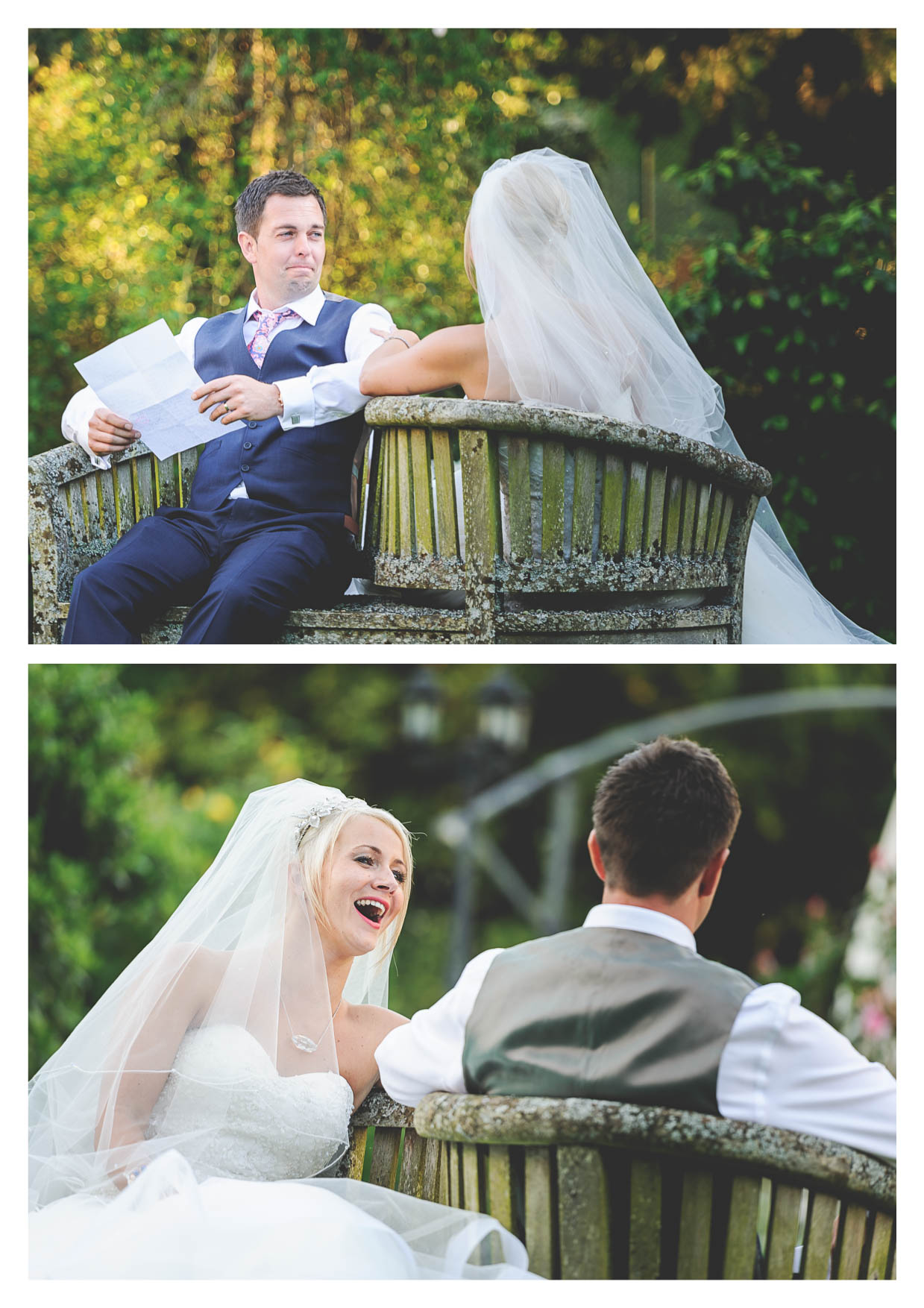 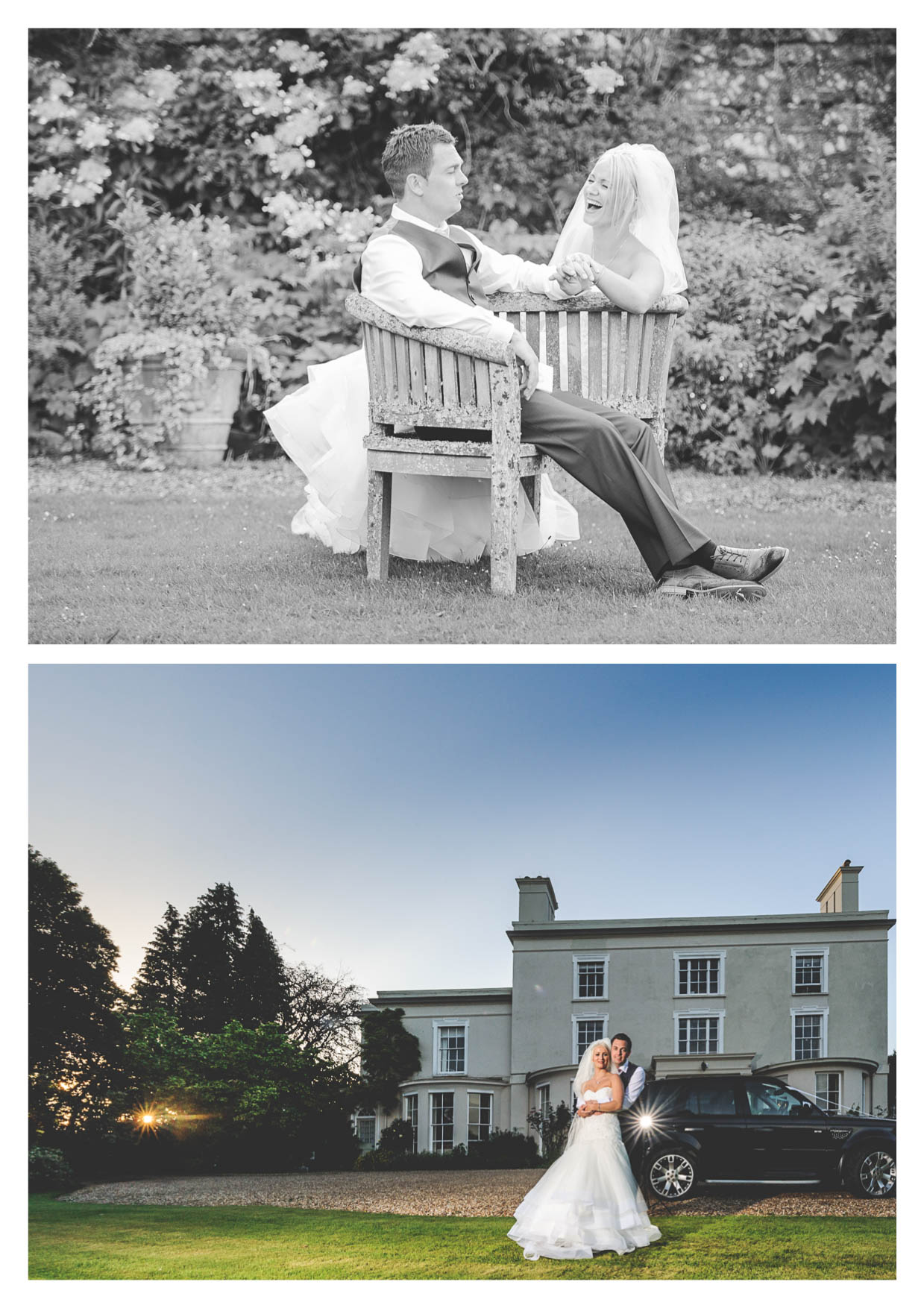 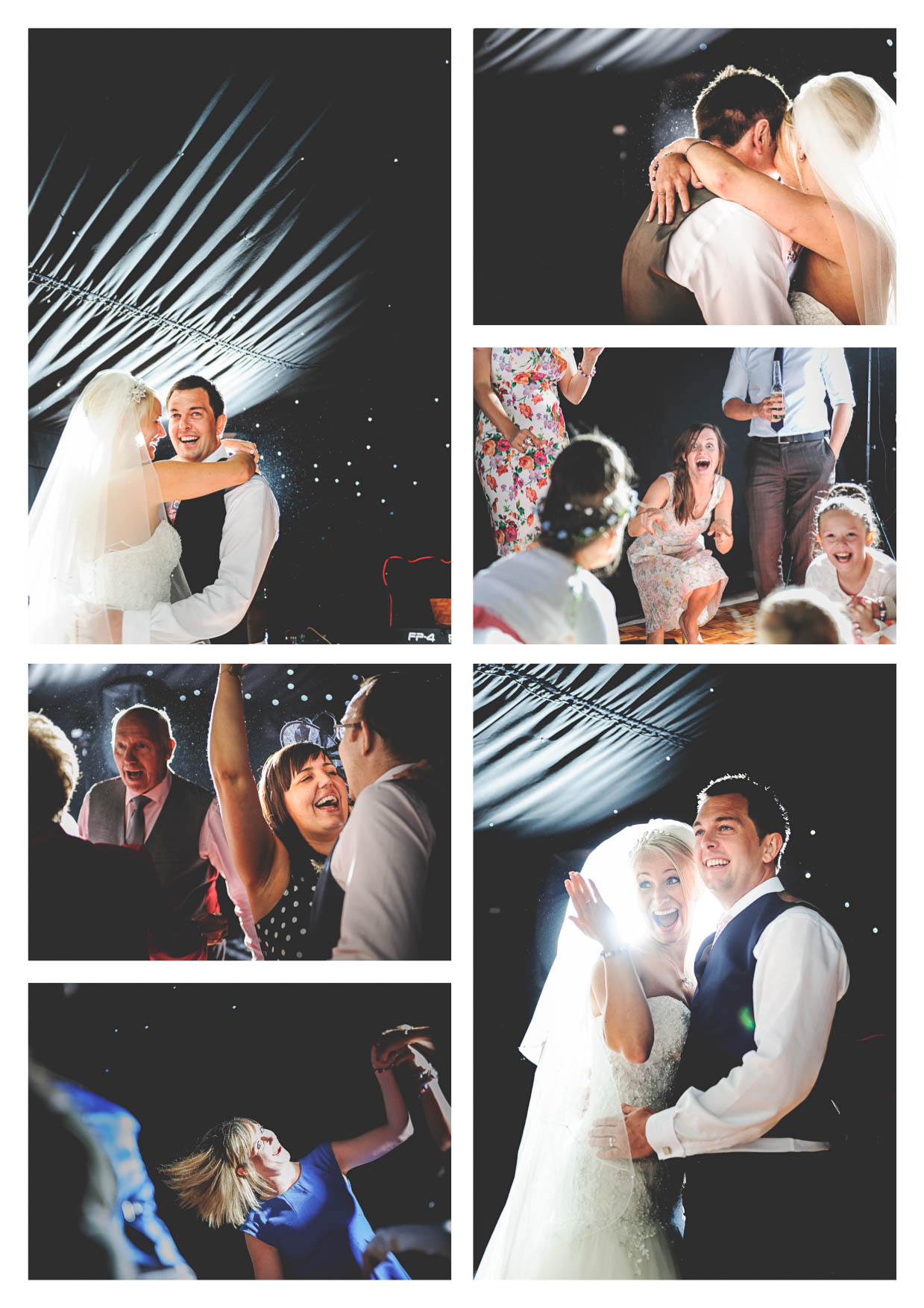 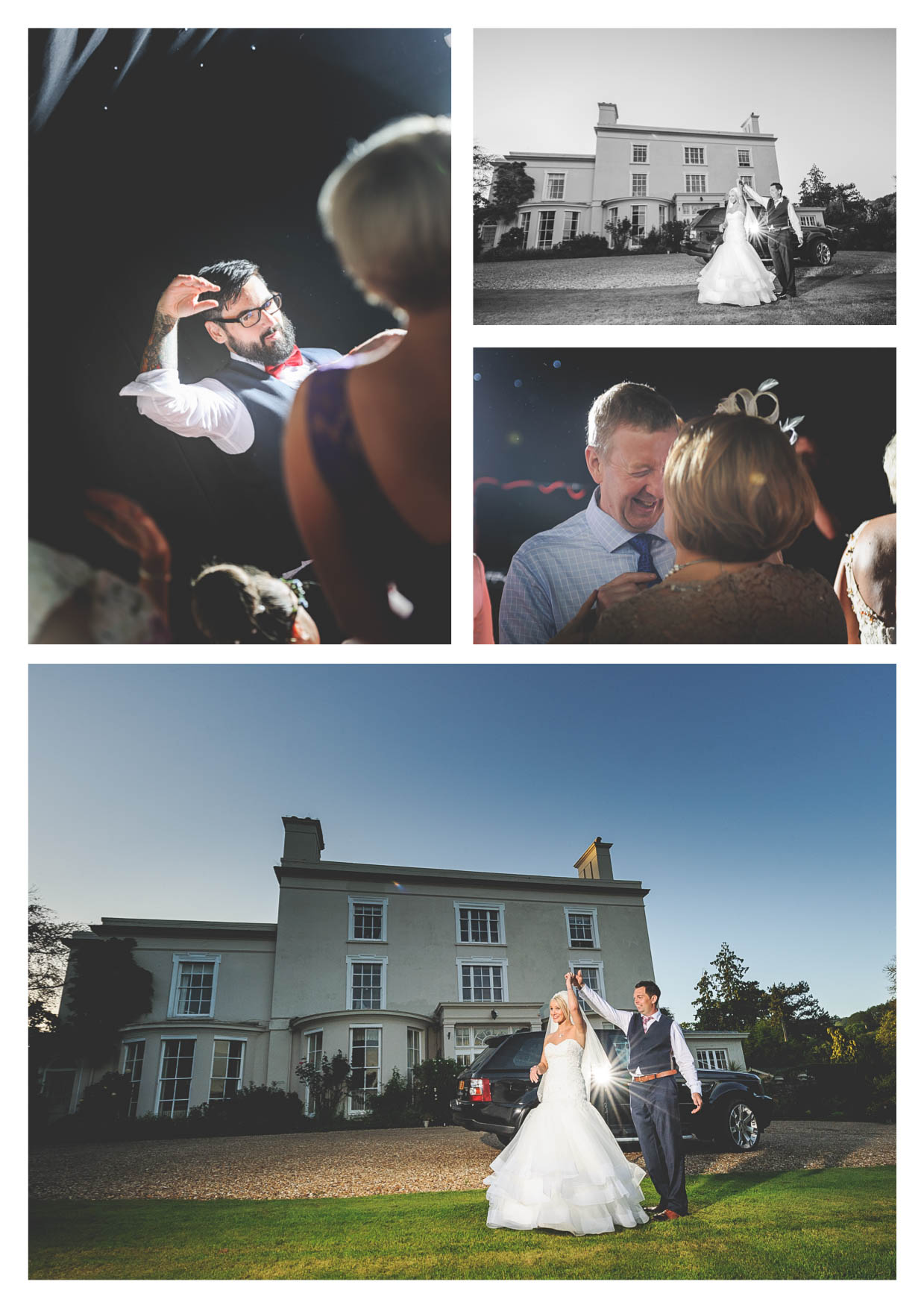 “I highly doubt you will find another photographer who will capture your day so completely, there was not a moment missed and Owen will deliver an album that diarises your special day from beginning to end. You will end up with a set of photographs that whilst maintaining all the traditional elements of your wedding day will be delivered in a manner slightly different than any photos you’ve seen before.”