Landing in Gibraltar is incredible, turning sharply over the Mediterranean you can see the scale of The Rock and how the entire population perches on the edge of Europe. Blue sea, blue sky.

Kim’s family were from Gibraltar, her grandfather has been the judge and mayor for many years, although most of the family now lived across the border and up in the hills of Spain.

Kim and Ben found me after a lengthy Google hunt for their ‘perfect photographer’ and after a long phone call with lots of laughter we all knew it was going to work for us.

The legal ceremony happened the day before the official wedding and was conducted by Gibraltar’s only registrar “Mr Loverman” and witnessed by me and the next couple due to marry that day.

The following day we started early in the family home, chilling in the autumn sunshine with tea and photo albums of family and wedding photos.

Following a private ceremony in front of close family we met a wide selection of friends and family at Monasterio De San Martin, an 18th Century monastery set in beautiful agricultural countryside and surrounded by polo pitches.

Drinks on arrival developed into a romantic promise ceremony before the wooden doors were opened up into the gardens that Kim and Ben had been setting up to days. It was a surprise to everyone, including the family.

The food was freshly barbequed and the choice was huge. Then there was speeches, dancing and for a lucky few there was swimming.

Everything went exactly to plan and the following morning was full of stories that will remain with everyone who was there for a long time, especially me. 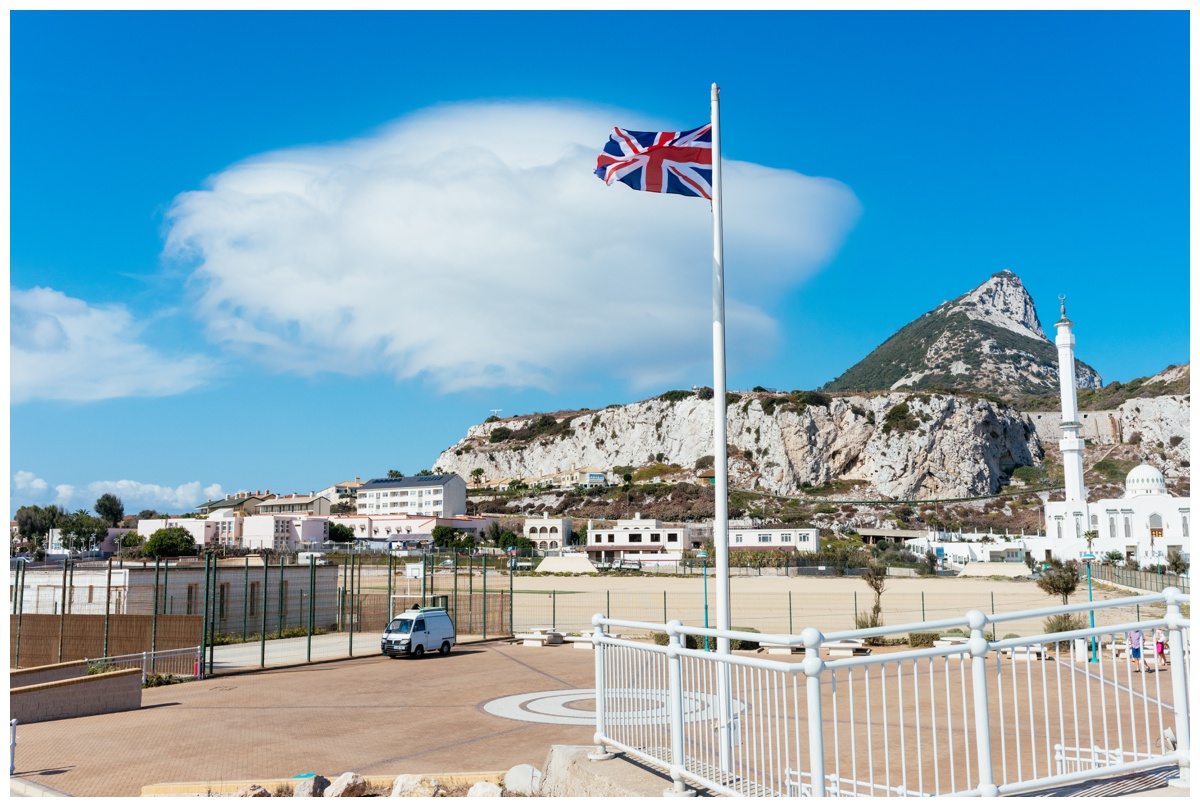 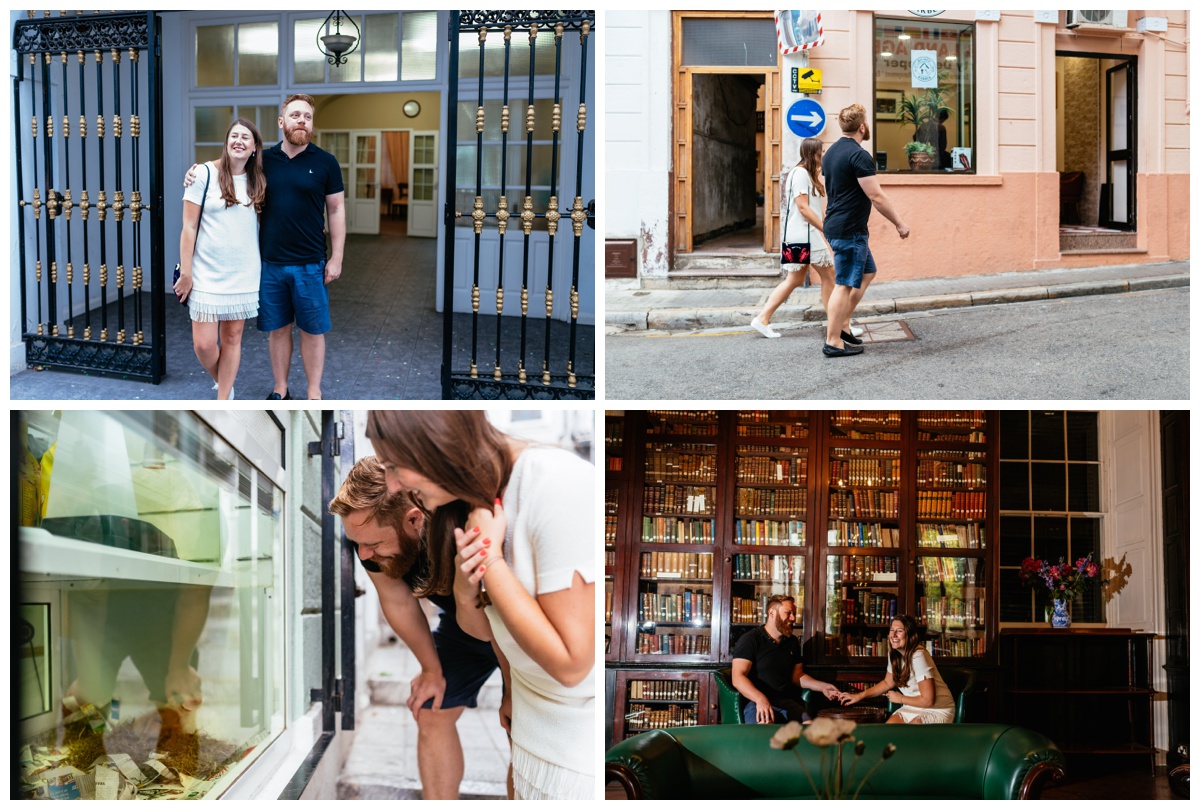 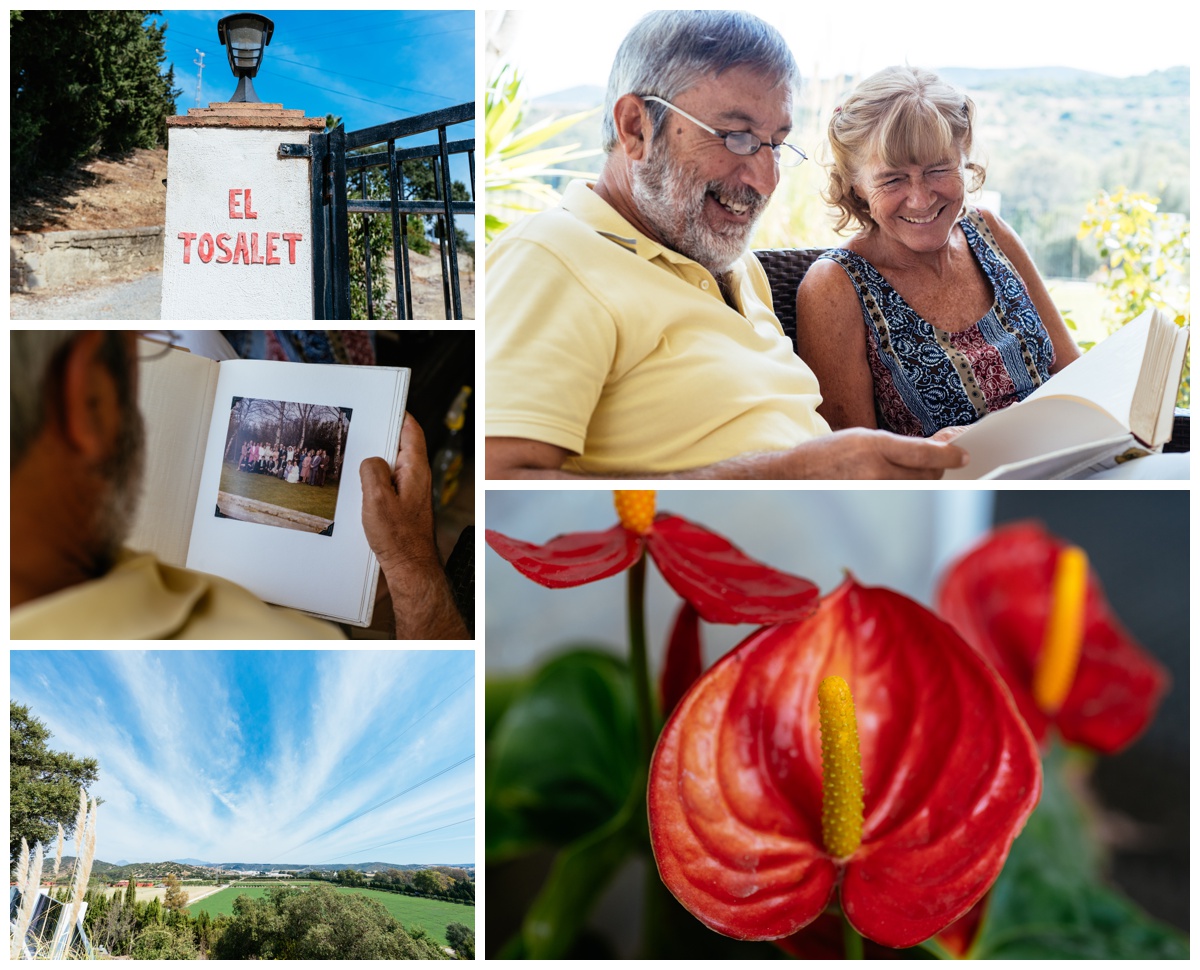 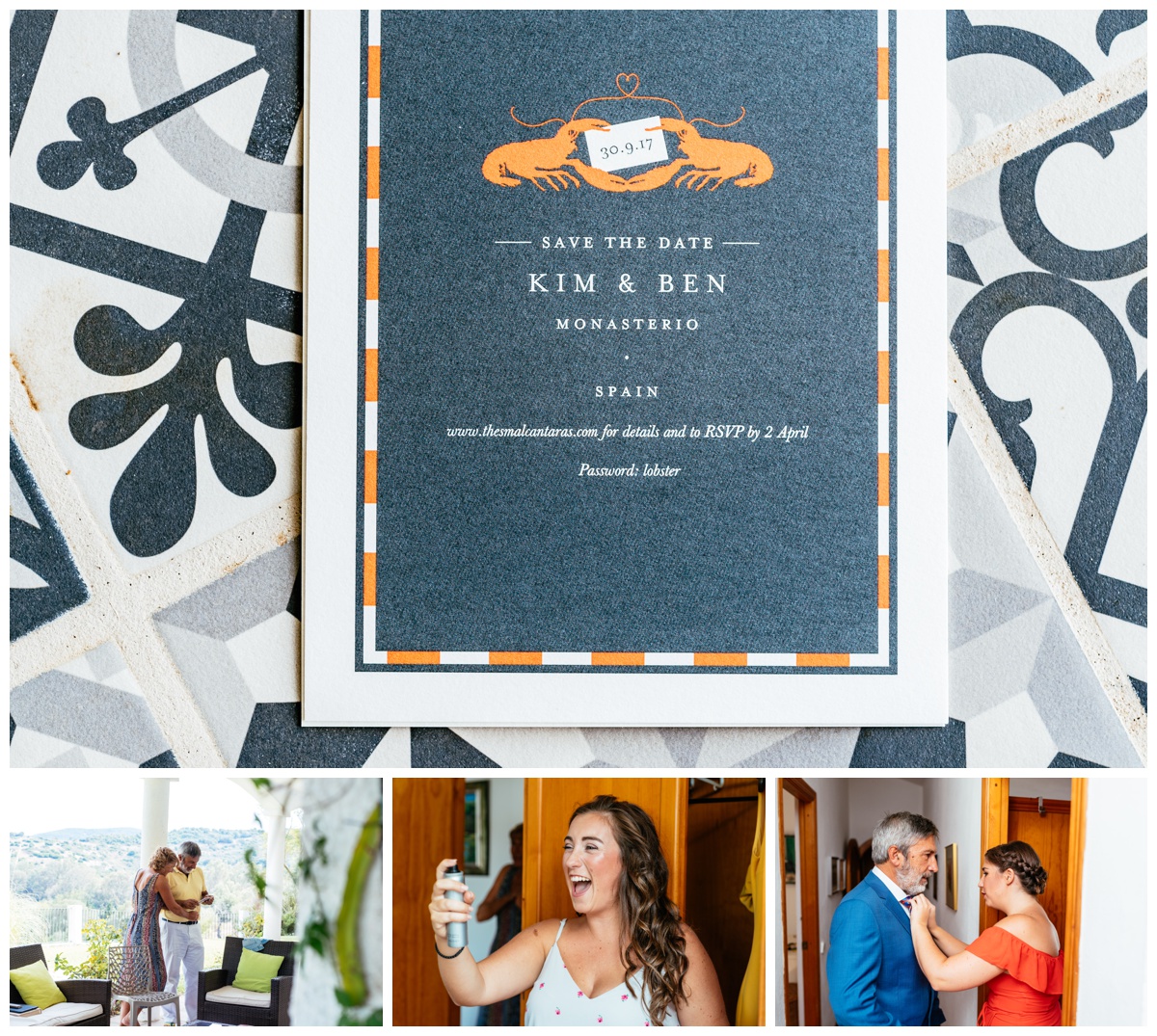 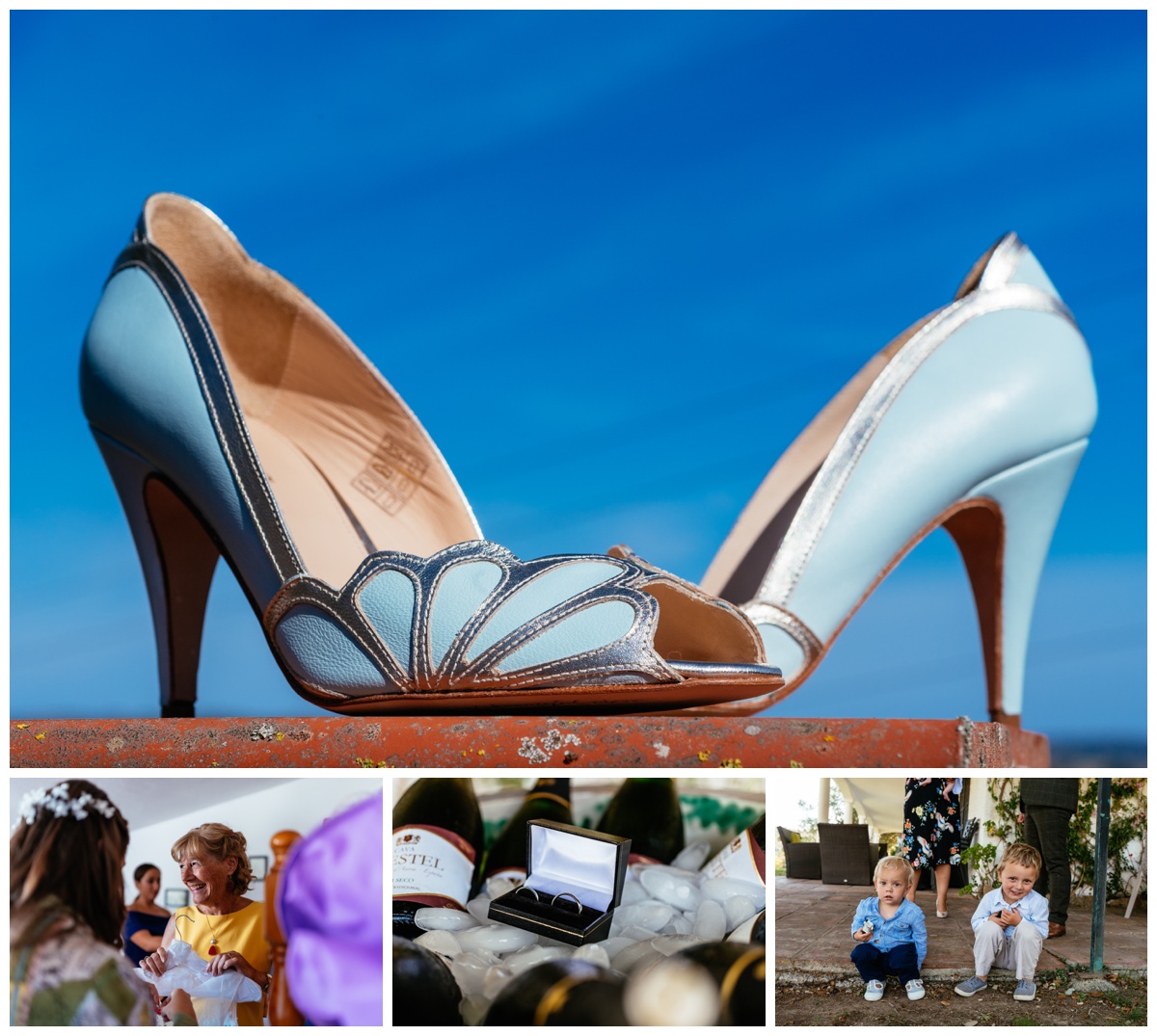 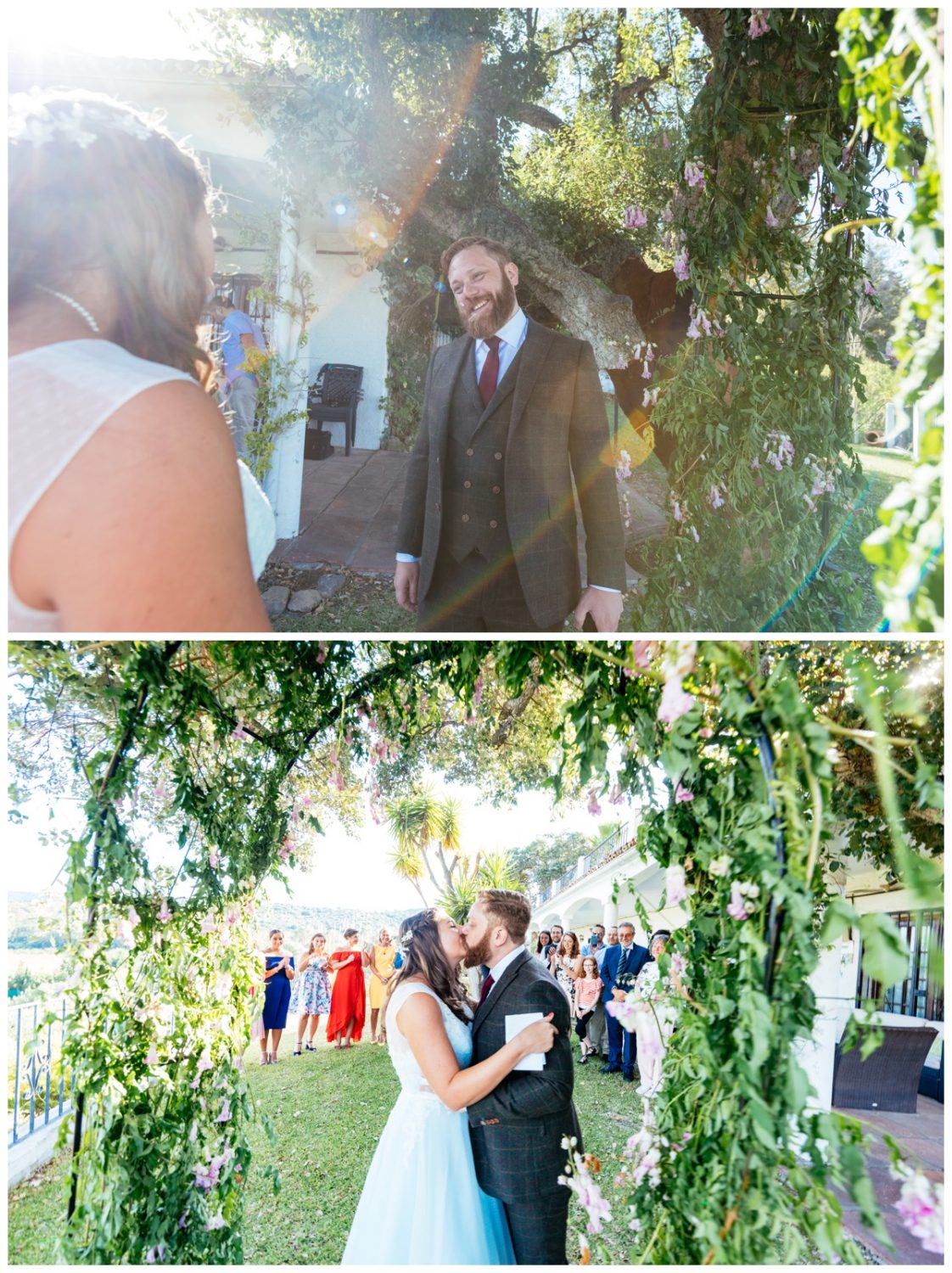 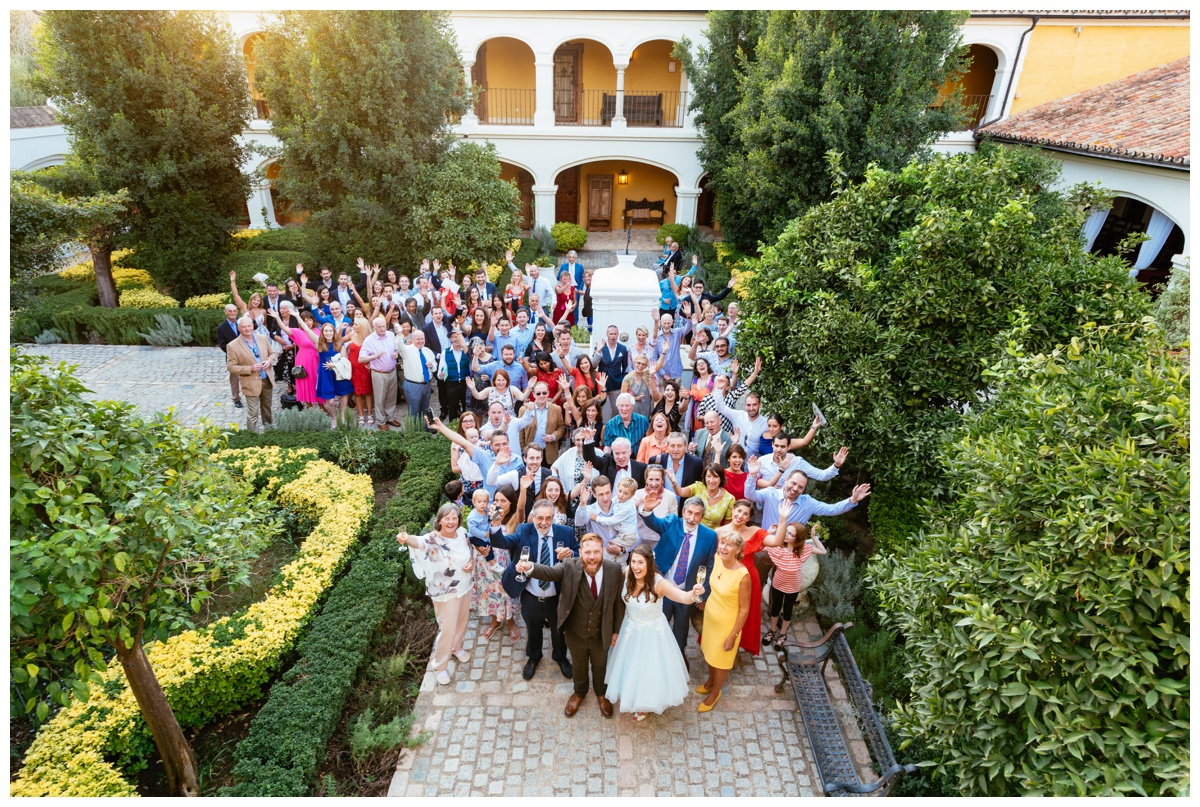 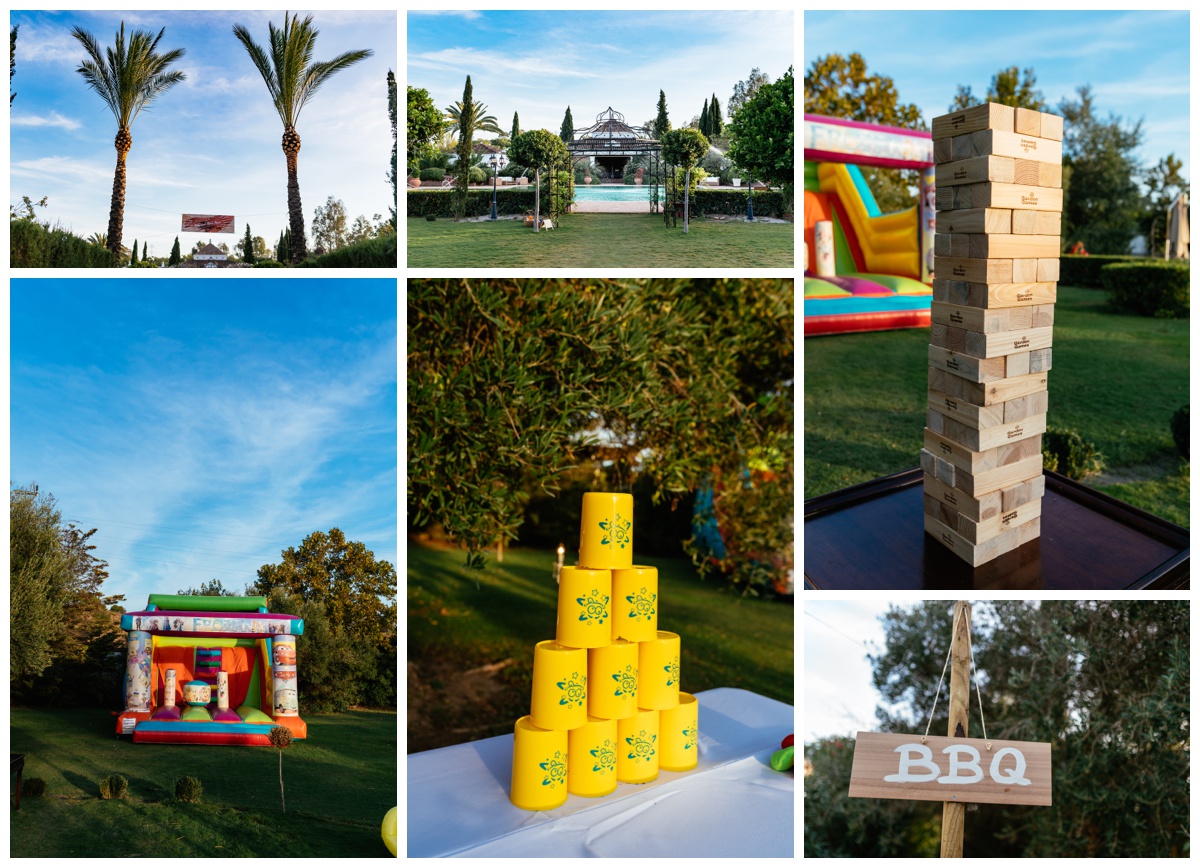 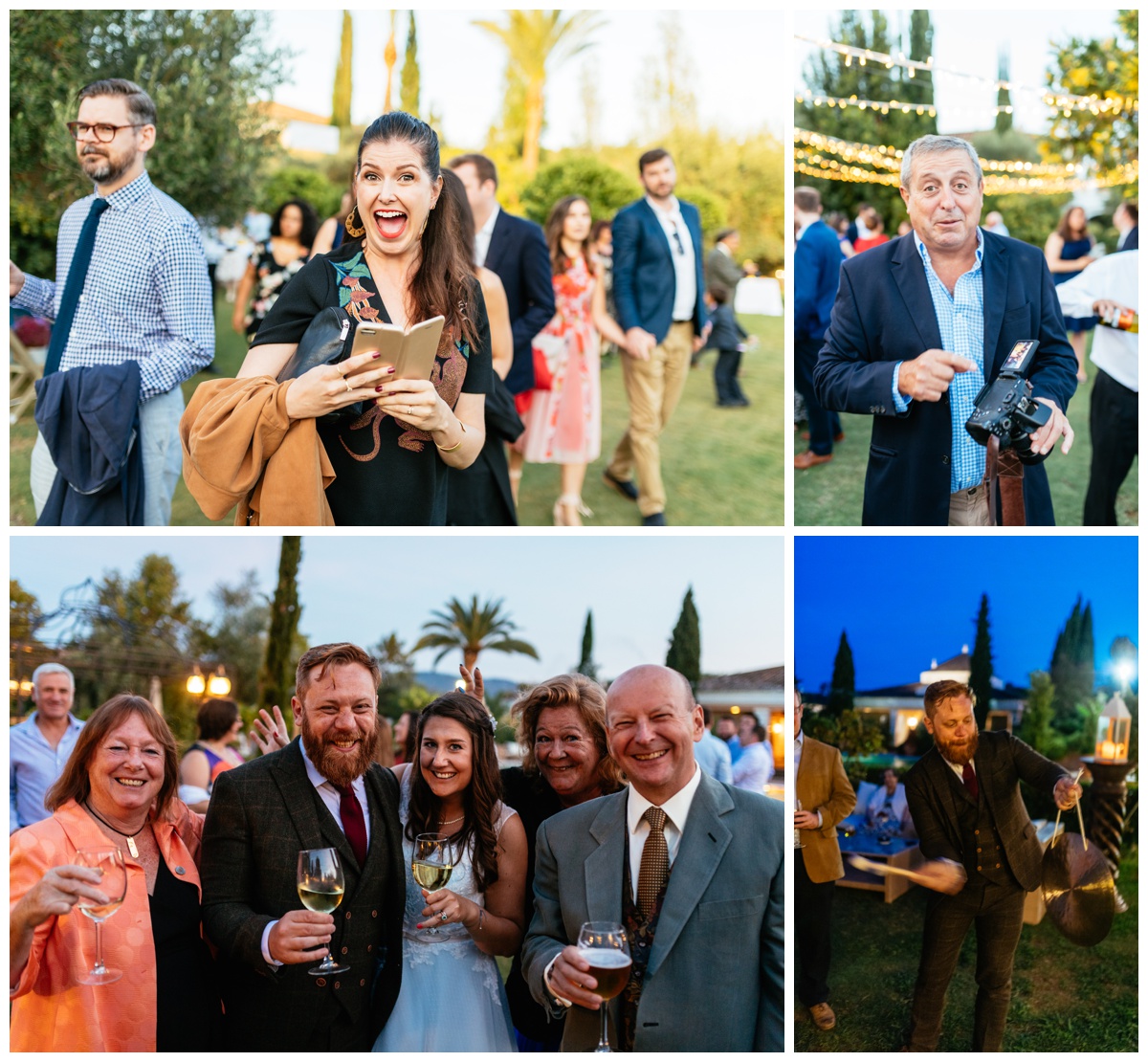 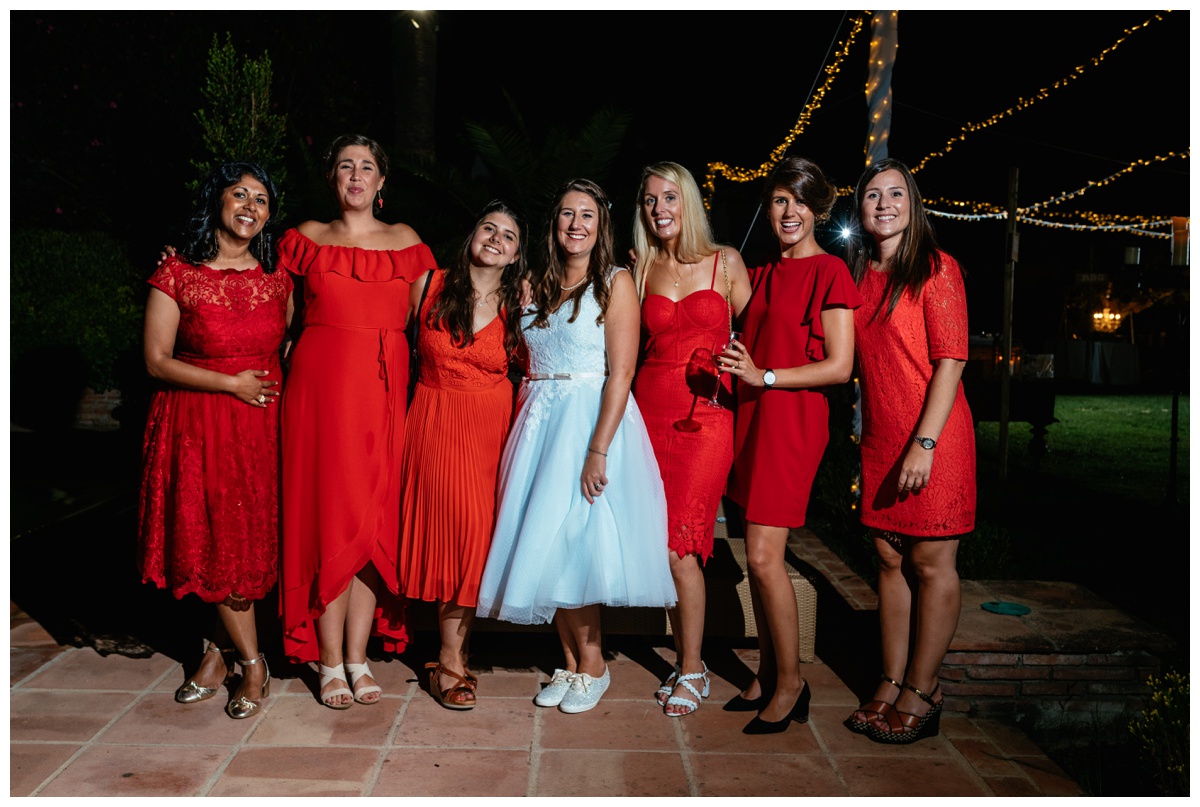 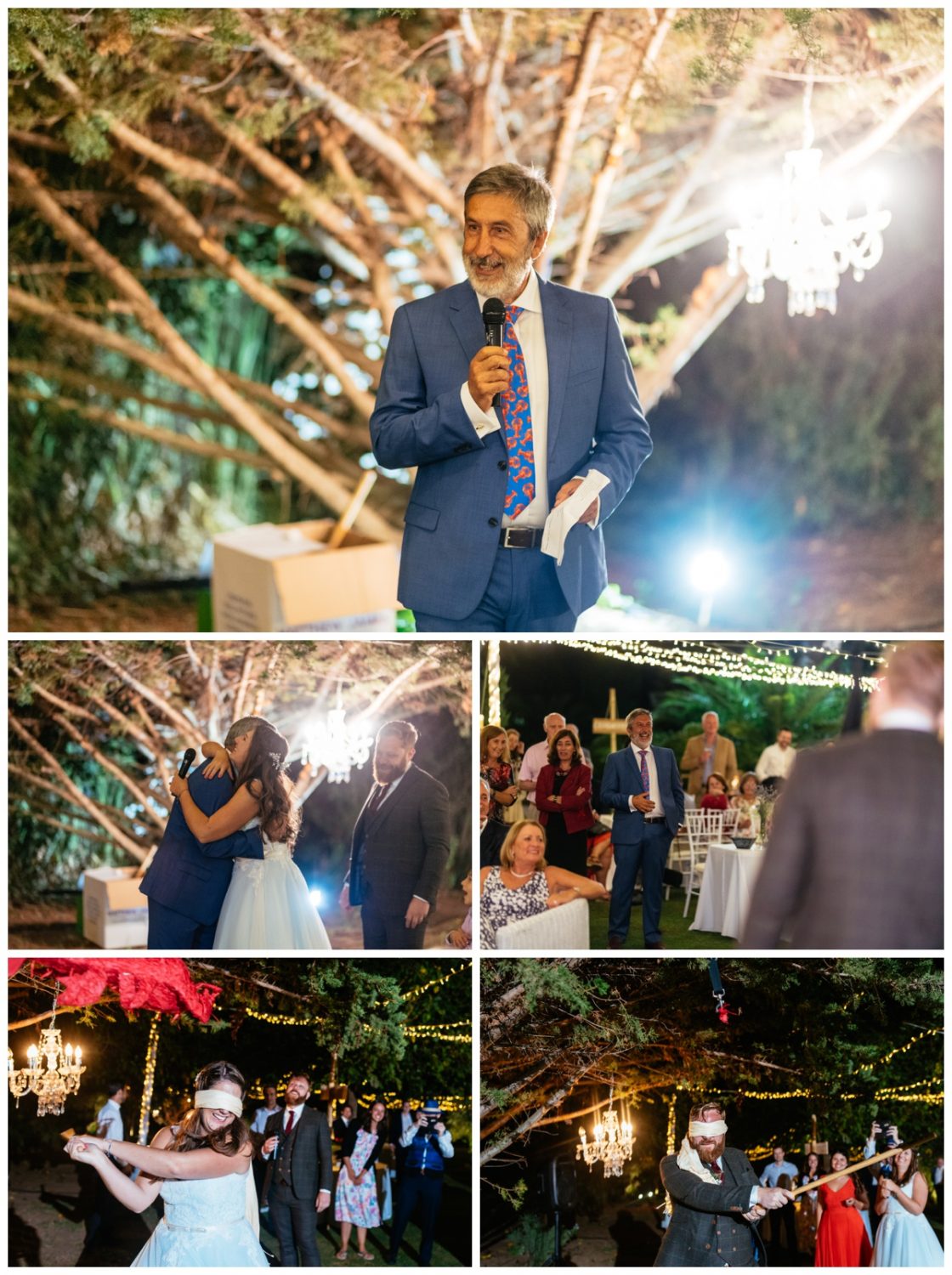 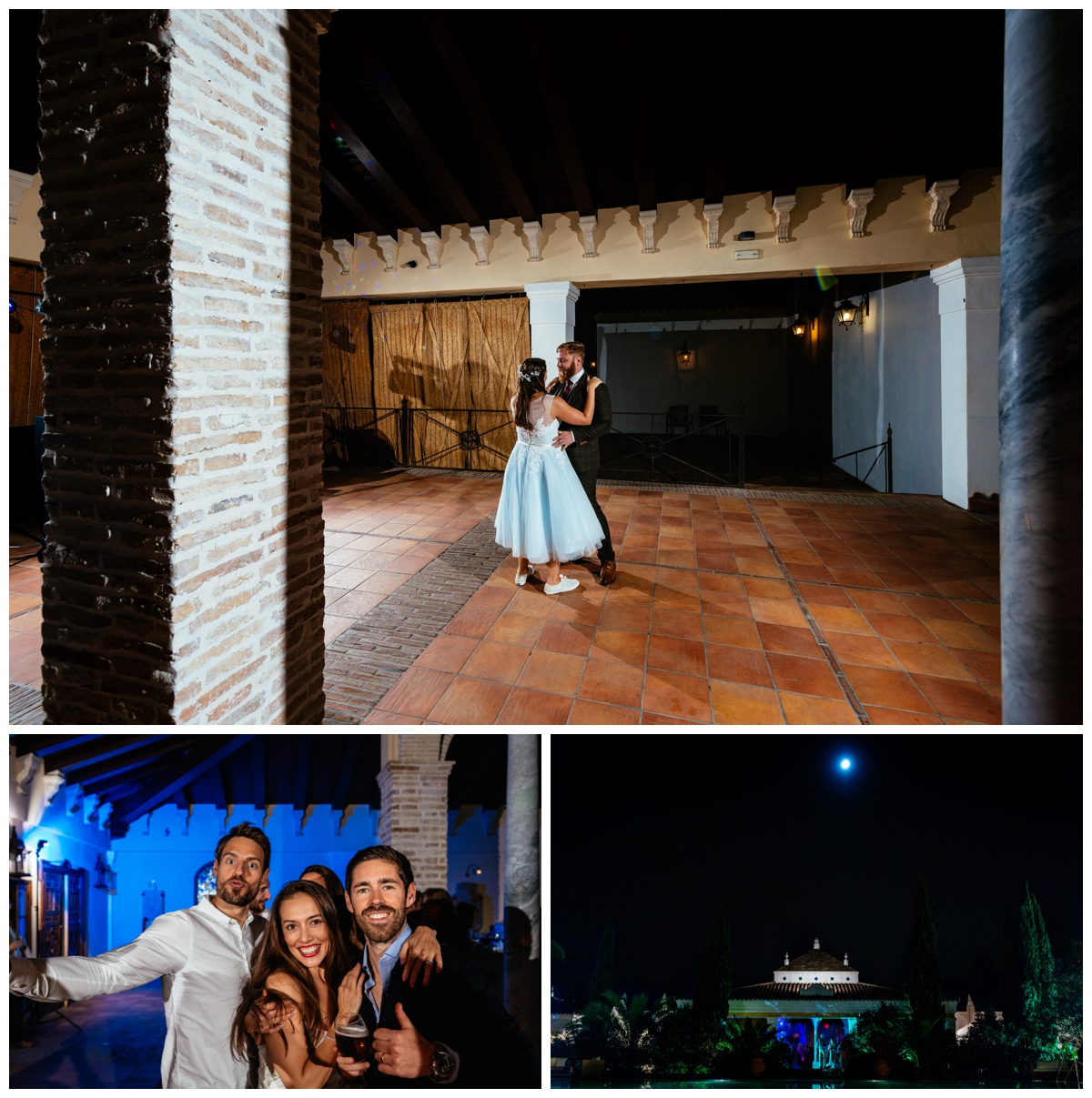 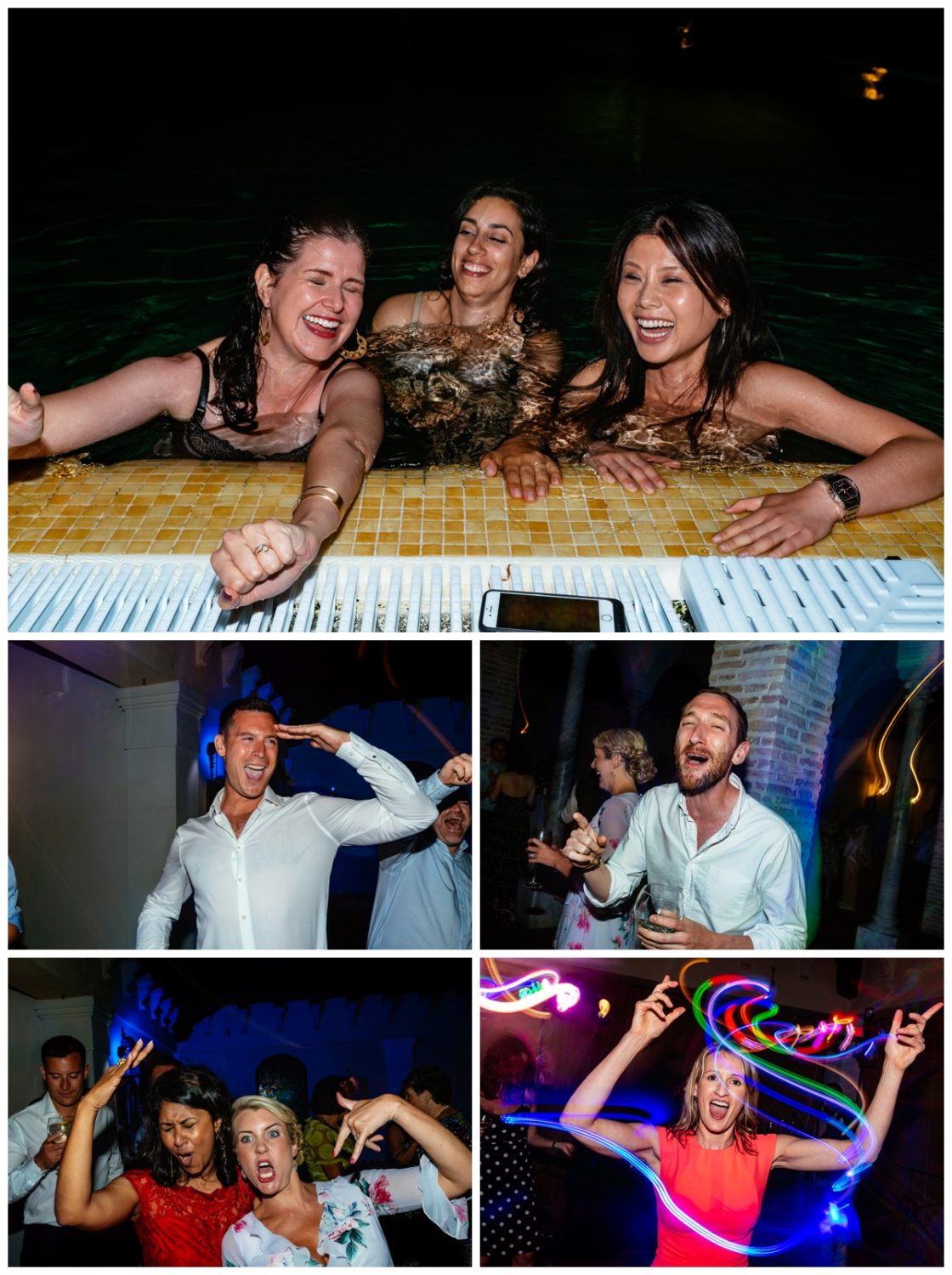