Jimmy contacted me about his Midtide project last autumn and sent me a link to listen to some tracks that he was working on for his current project. The music was spacey, intense, industrial and contained a minimal amount of human or acoustic sounds.

The images to accompany the release of this EP later this year would need to have the same feel; dark and empty with minimal human elements.

Our first attempt at the photos was back in October, before the costume and outfit had been fully finished, but it gave us both a good idea about what we had in mind. Due to the crazy weather this winter it wasn’t until January that we managed to get back out exploring the wastelands of post-industrial Cardiff Bay, areas that are this summer due for demolition.

This gave me great outlet, post wedding season, to get my flashes, Pixelstick and coloured gels out and have a play. Every photo used a technique that was different from the last, if it wasn’t tripod based 15 second exposures it was 5 flash set ups or Pixelstick waving.

On our second outing we were joined by Jimmy’s stylist Katie and I was assisted by the fun and imaginative Sarah Savage. 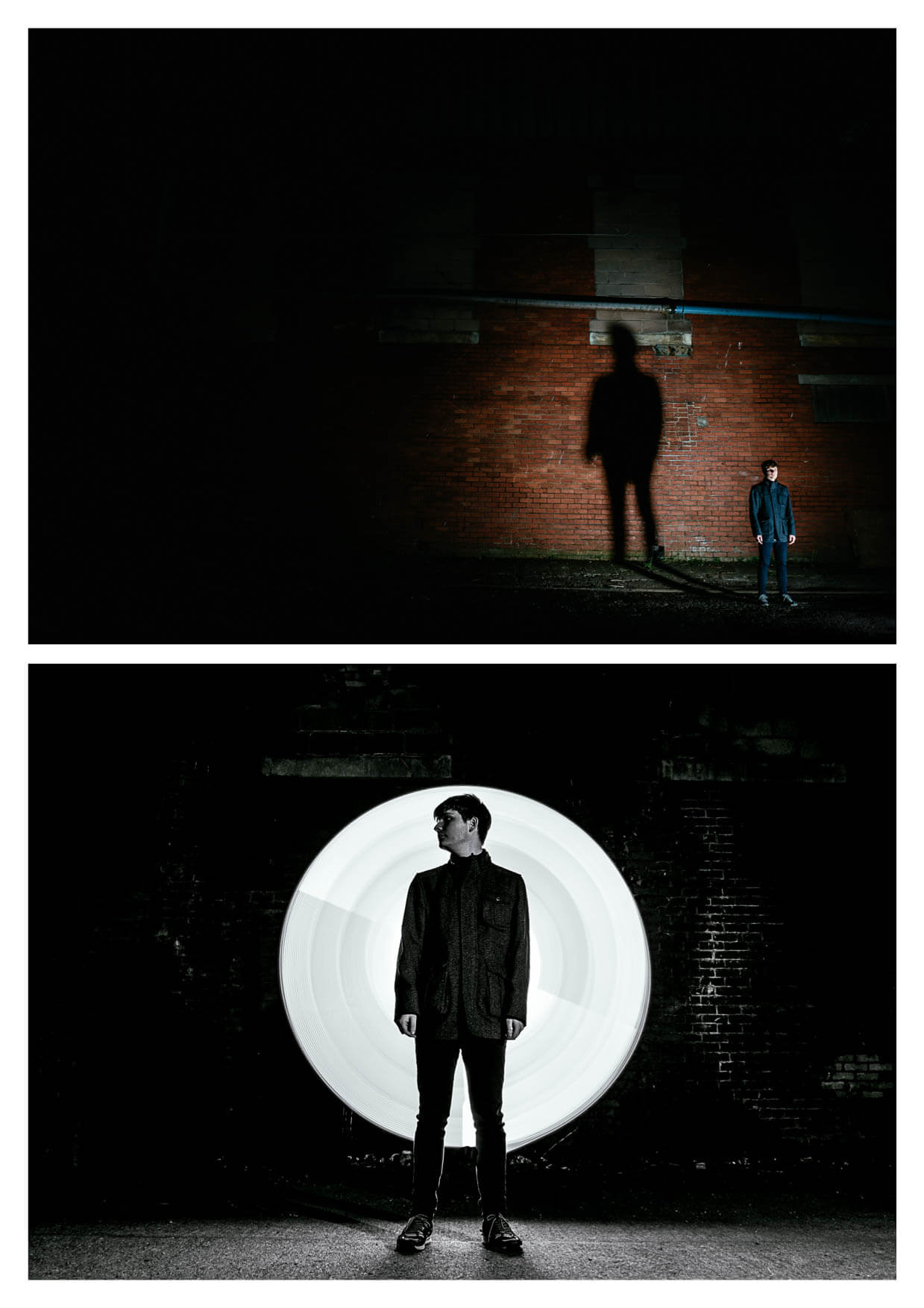 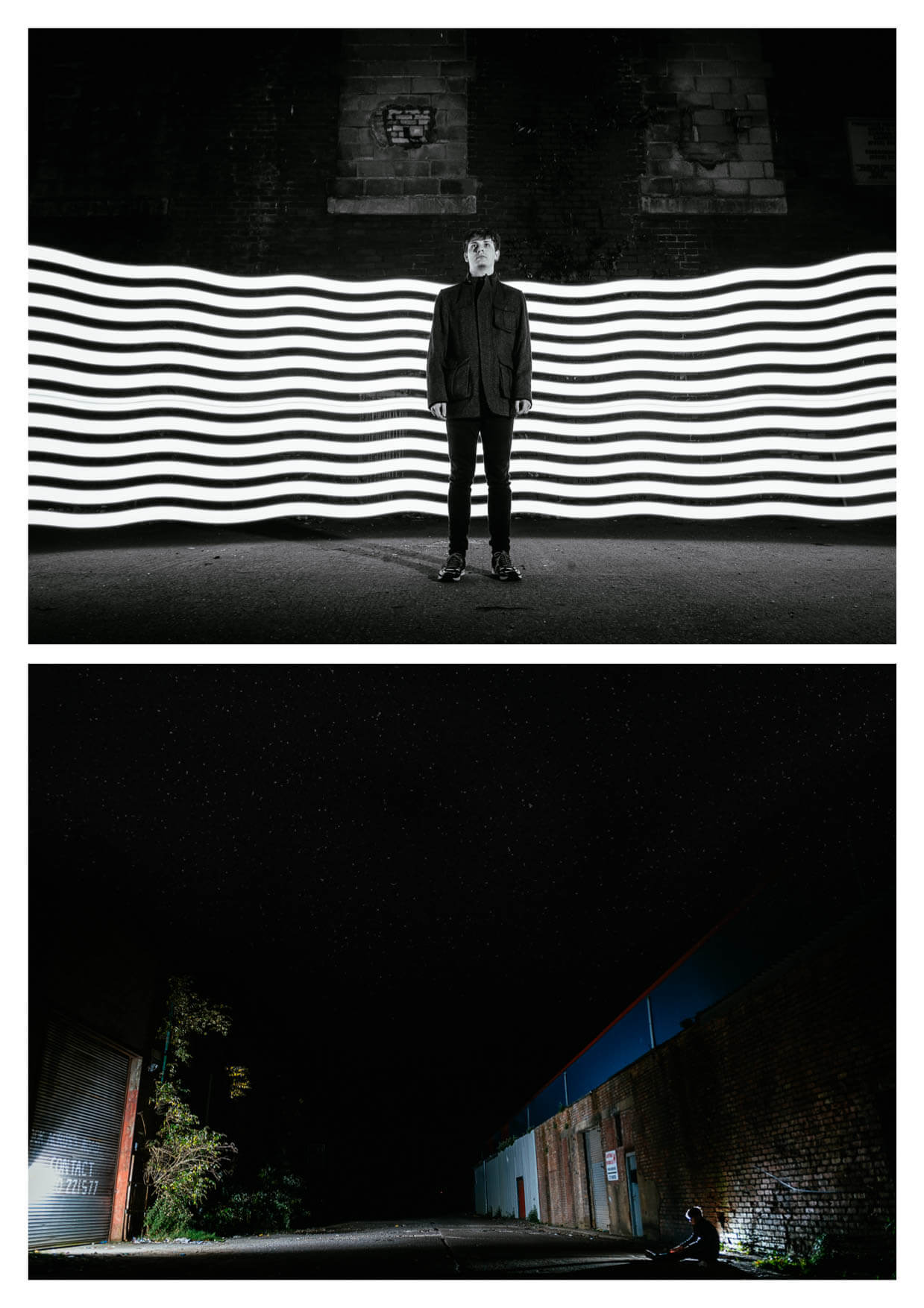 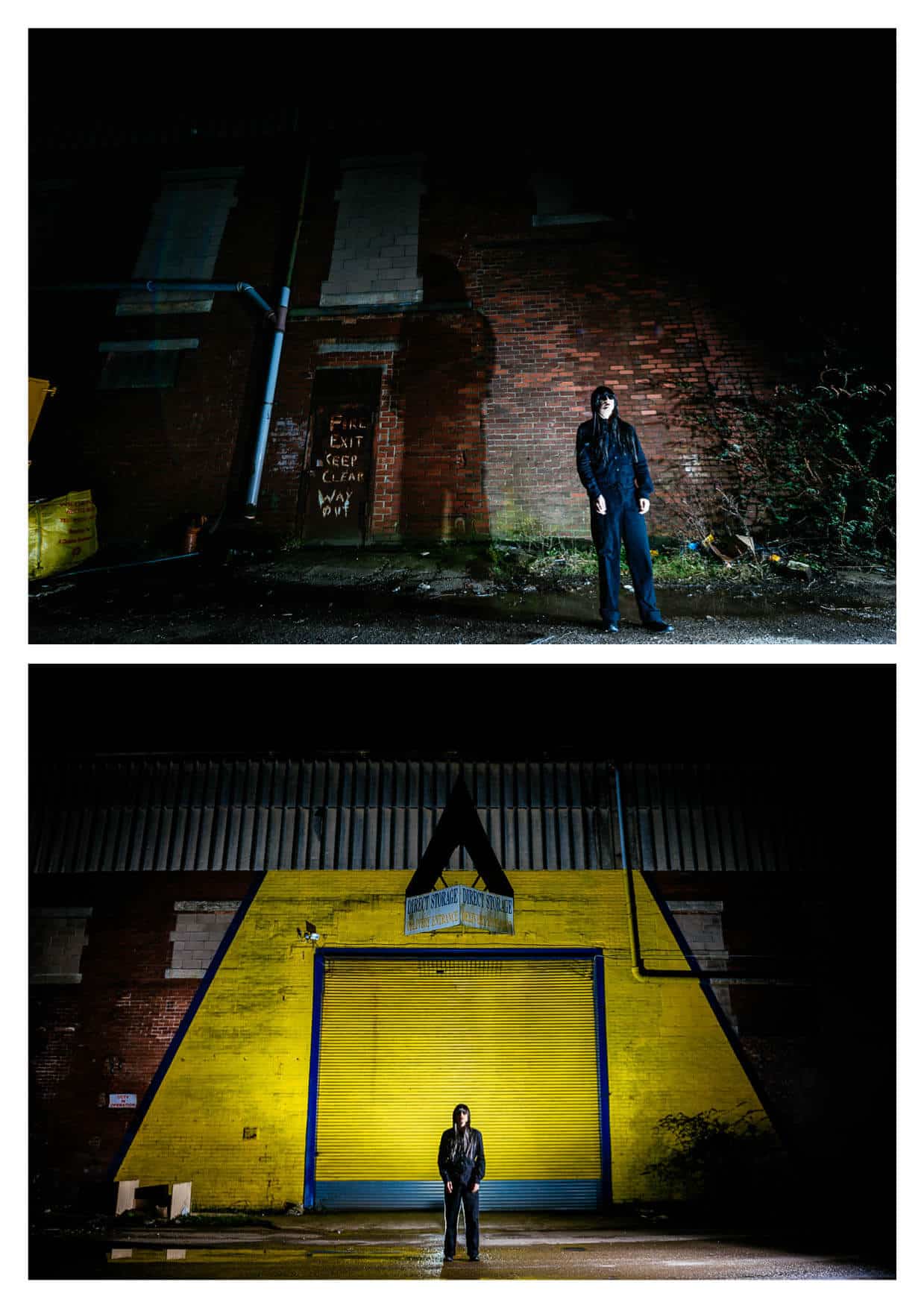 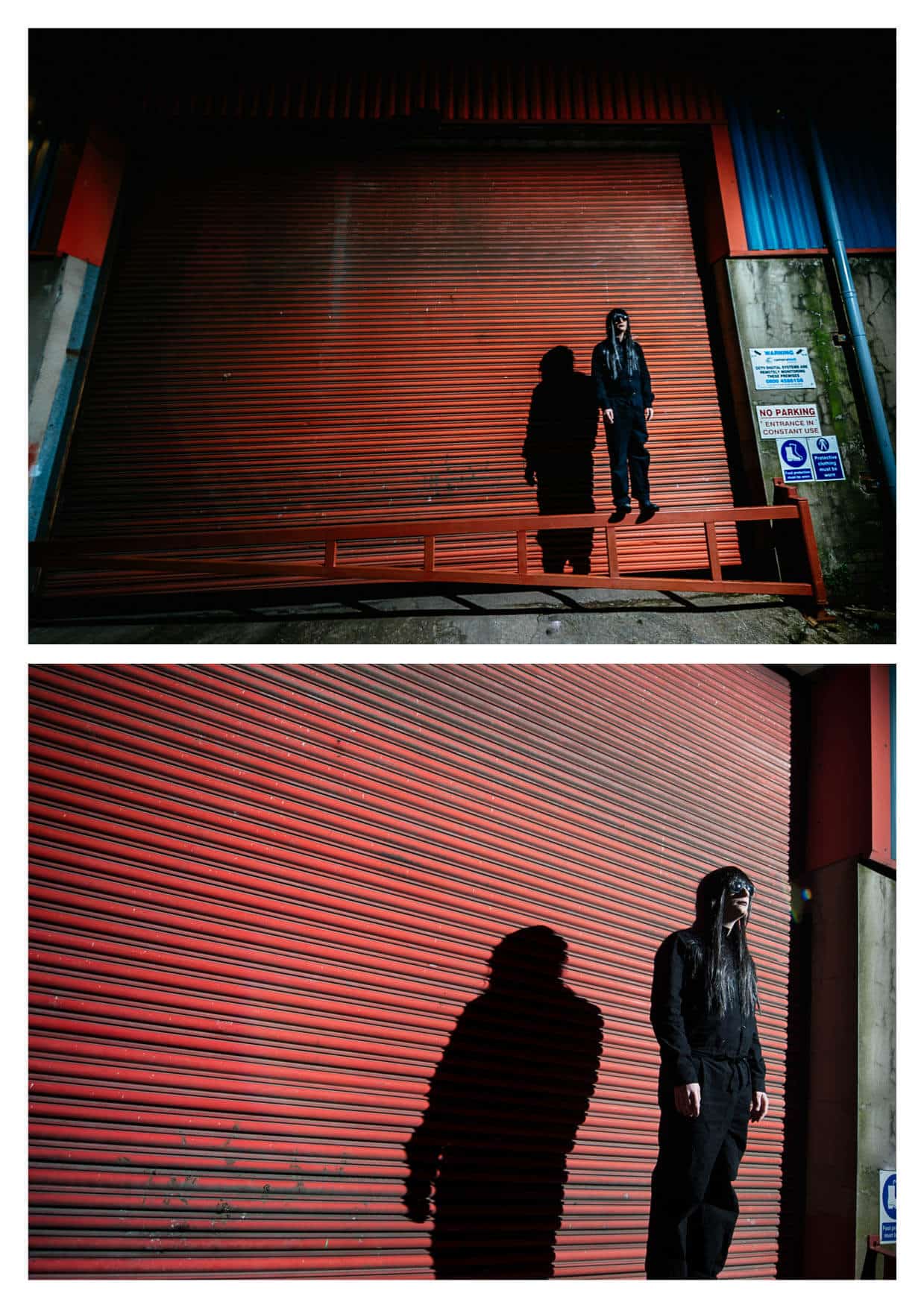 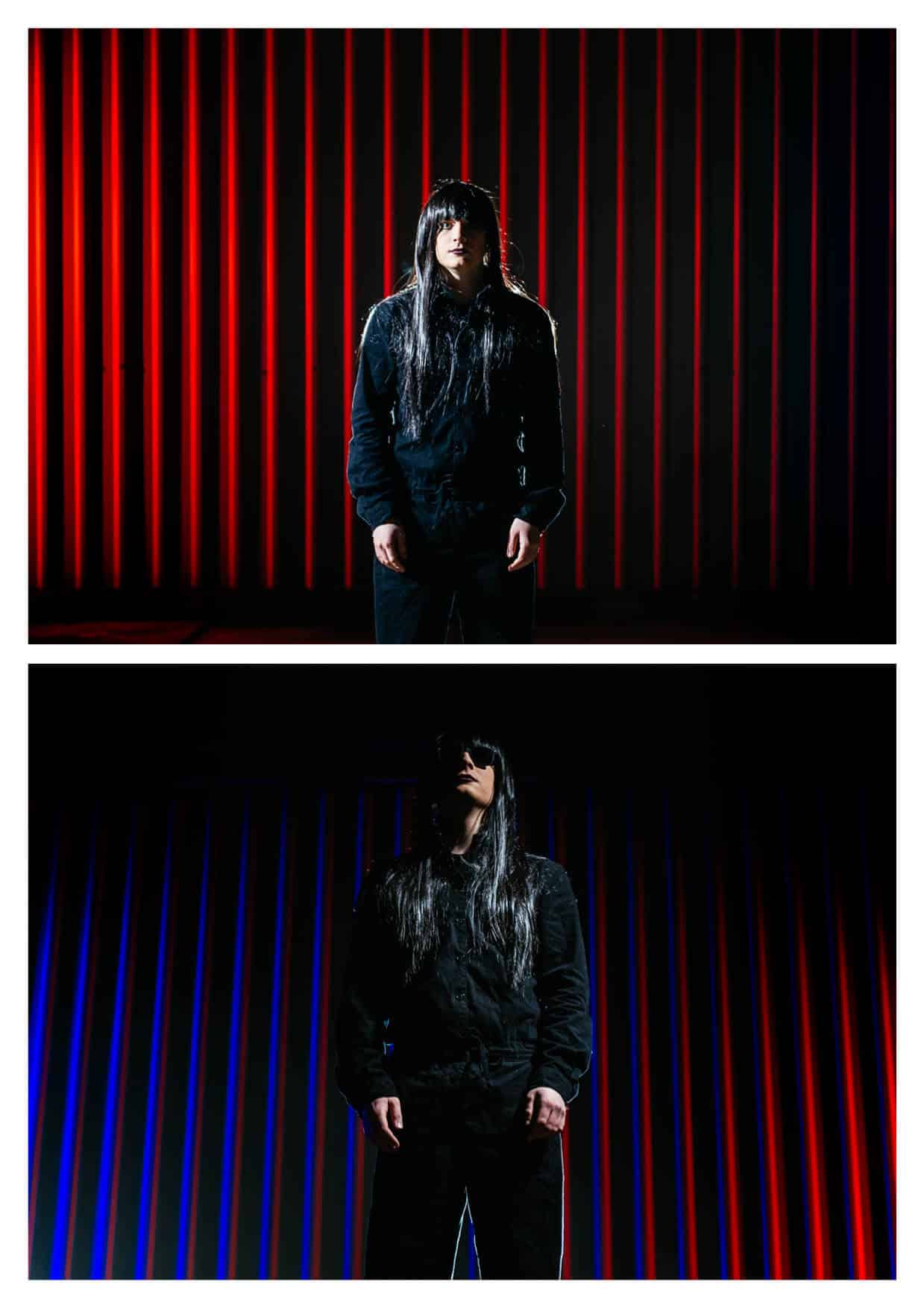 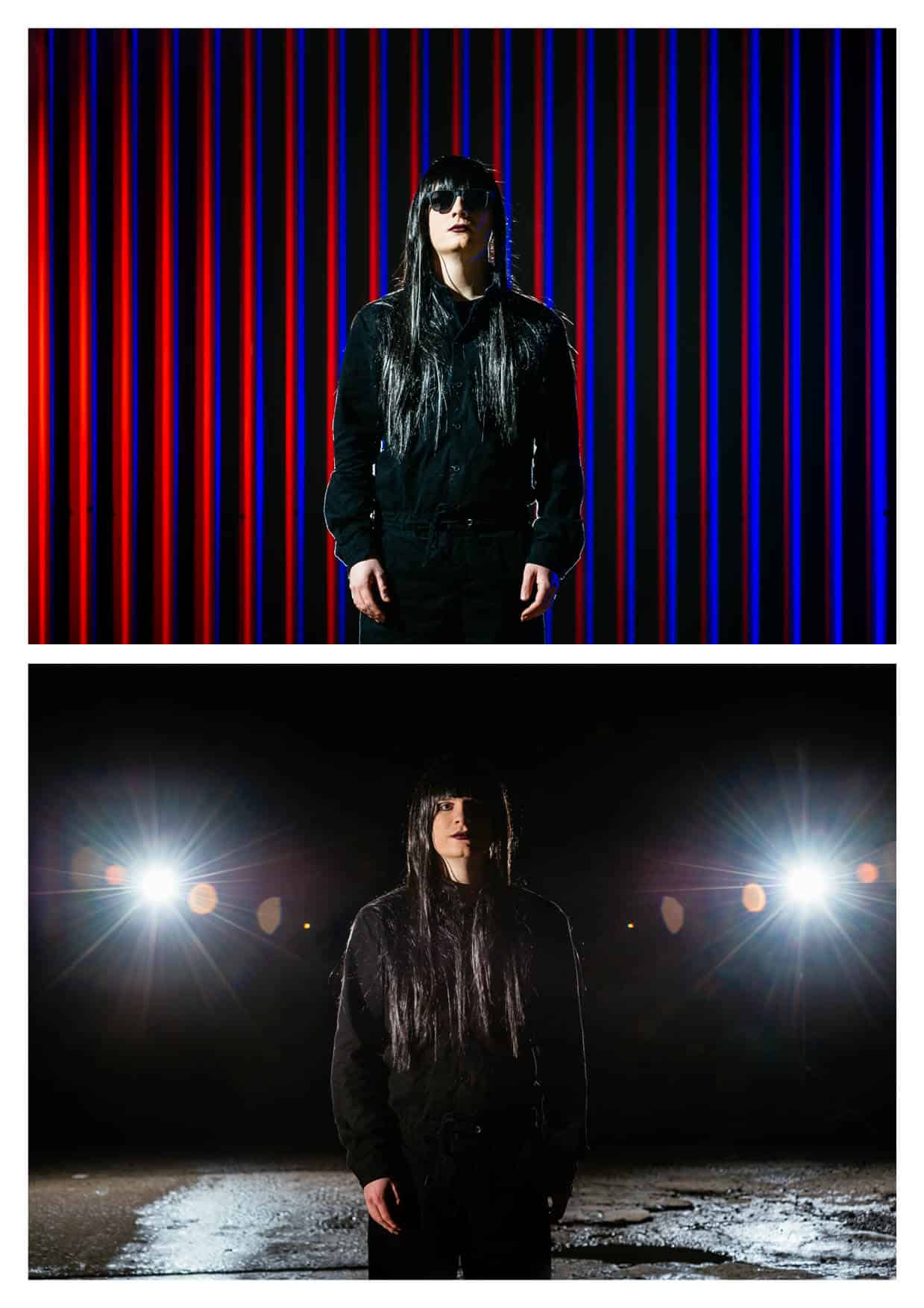 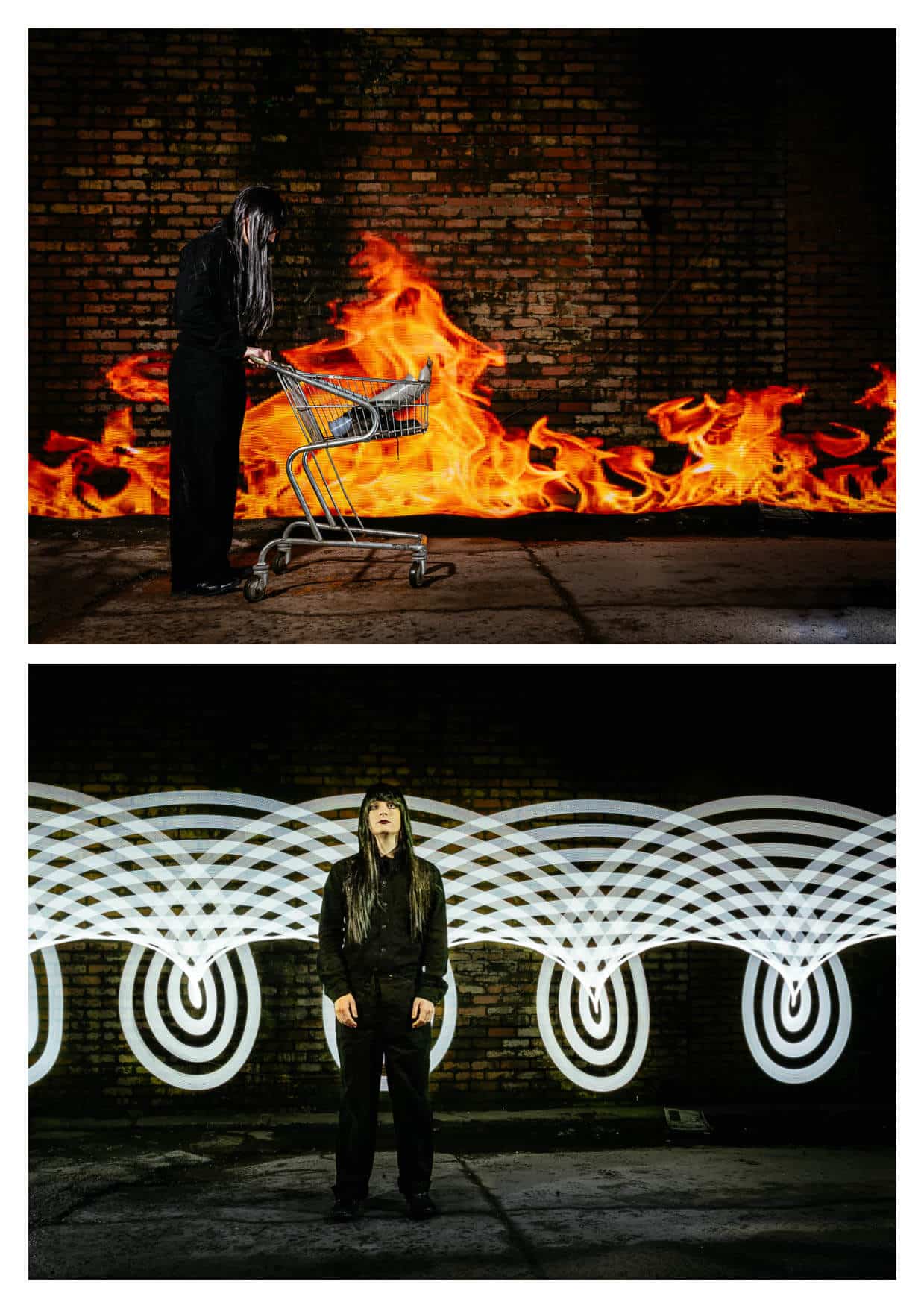 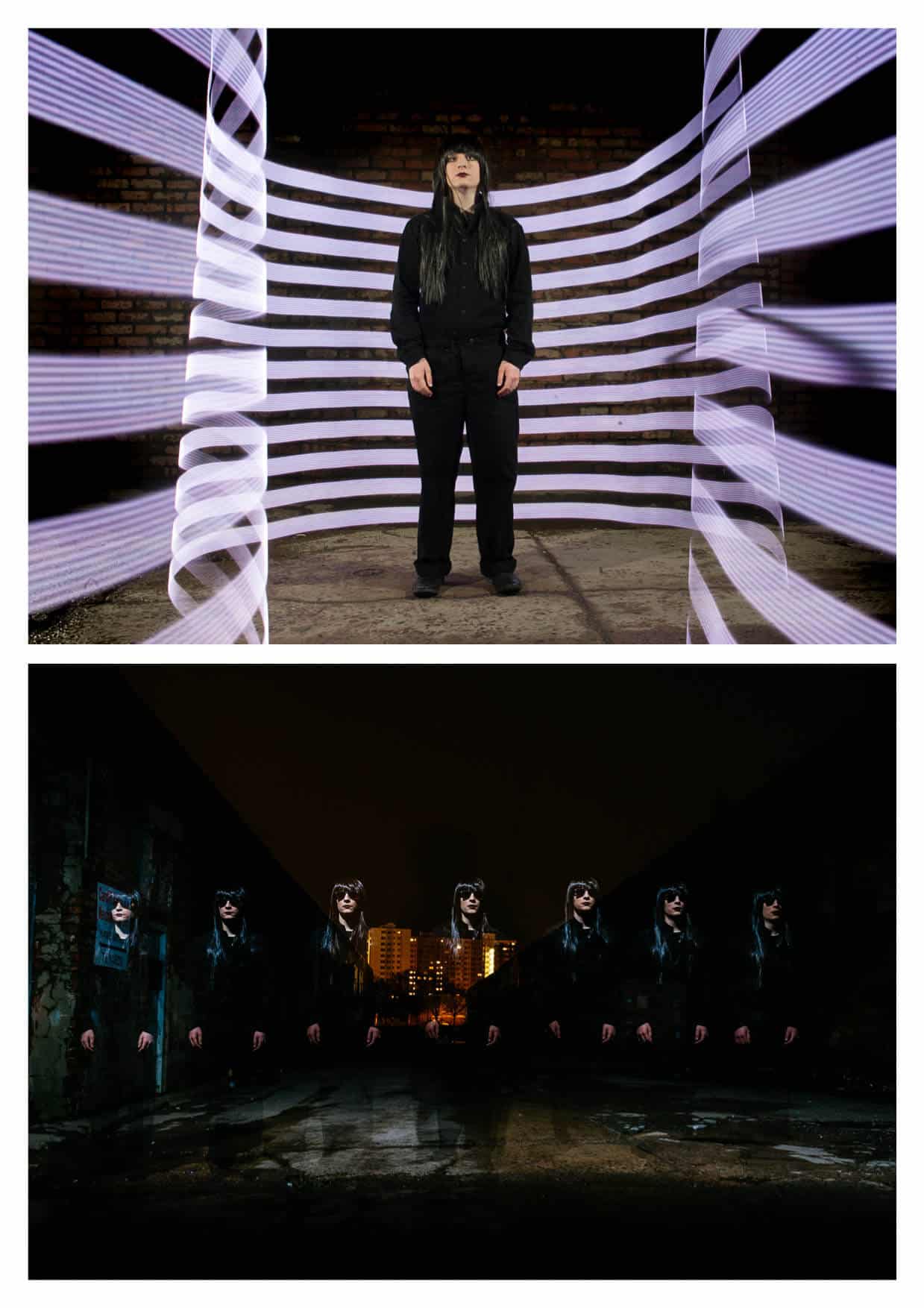 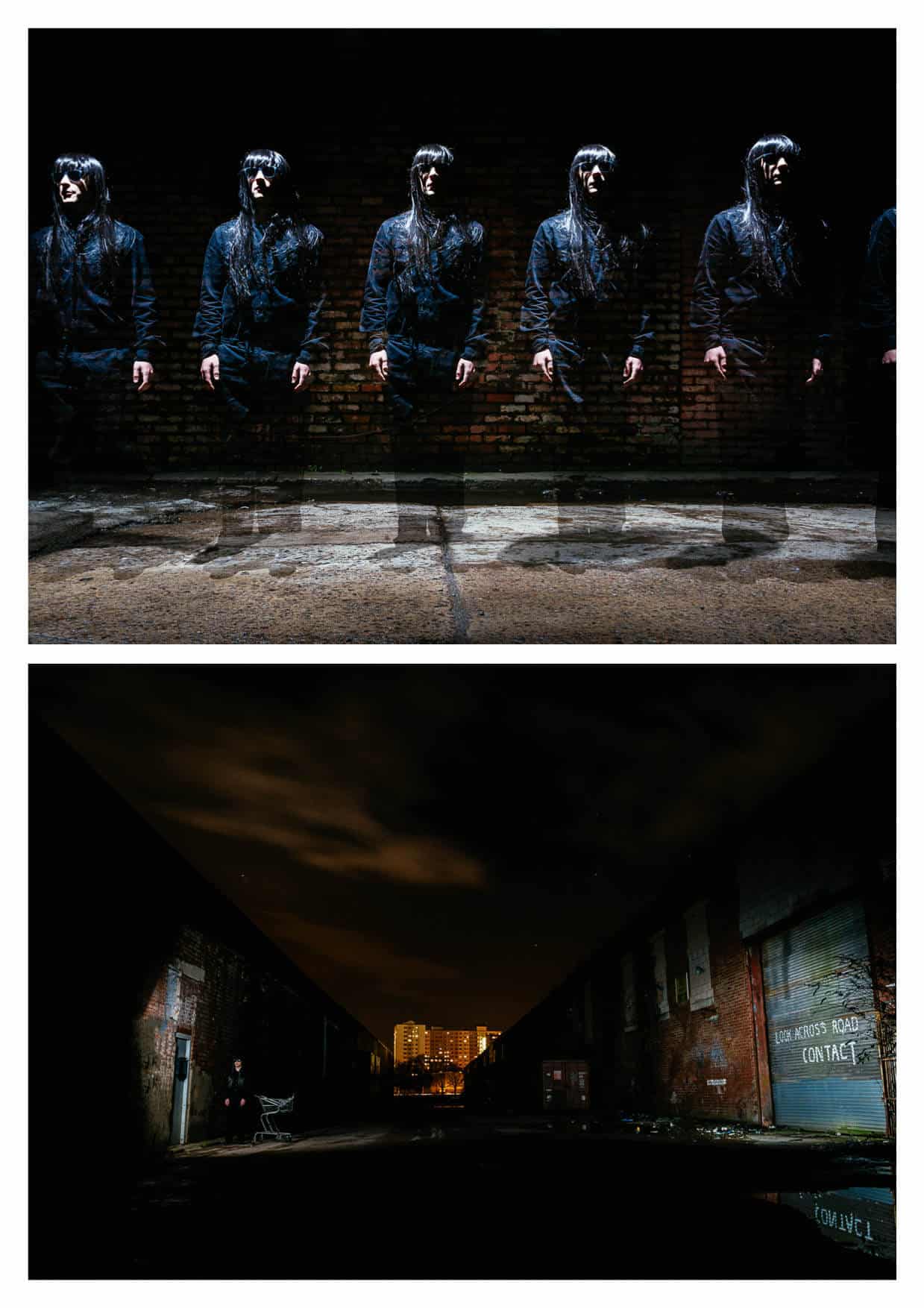 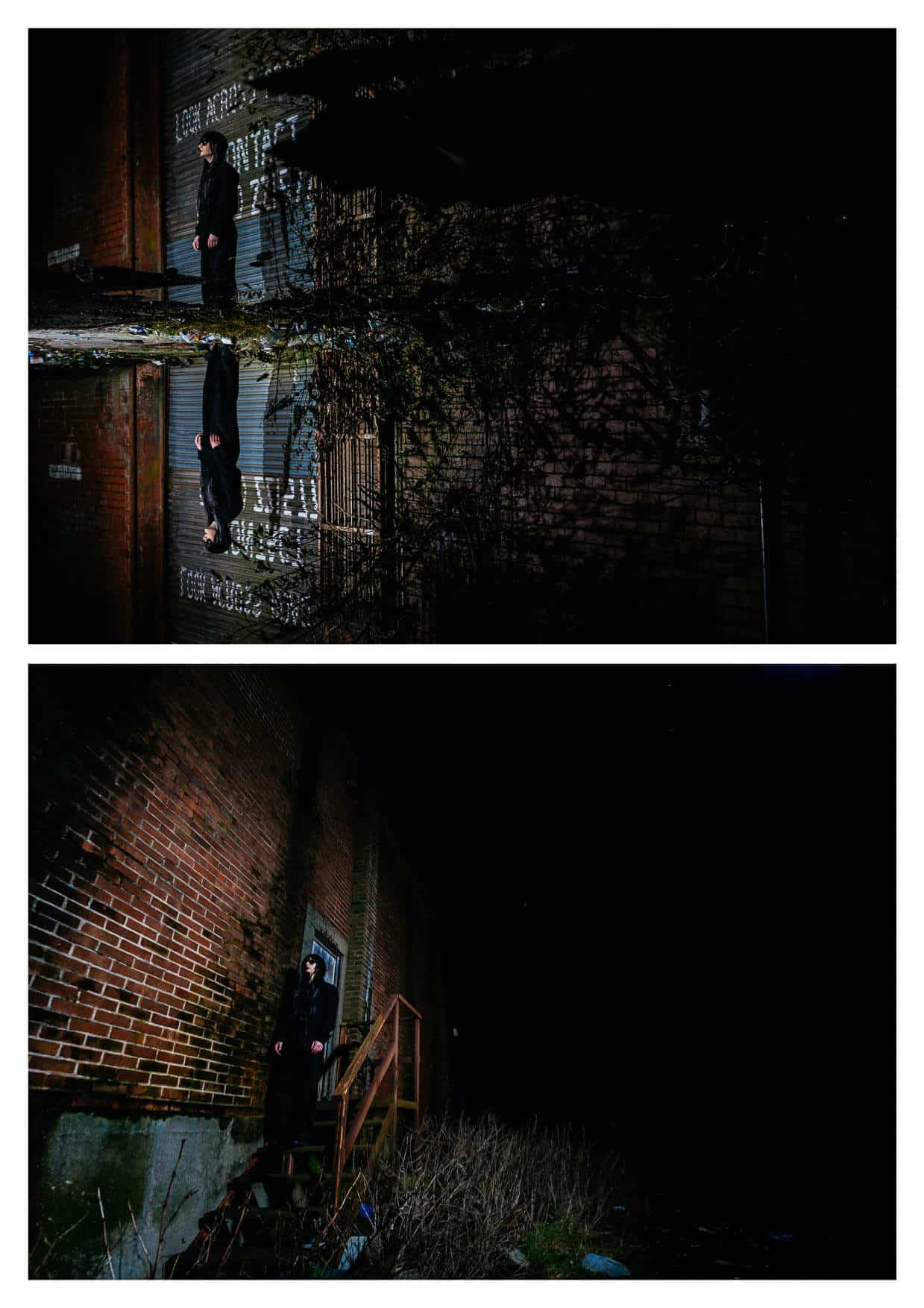