Thursday this week I was invited to photograph the launch of a new Porsche as the South Wales Event Photographer I am.

The Macan seems to be a mini-suv-4×4-sports-offroad-track car and will undoubtedly be hugely popular with Porsche drivers.

The event was at Cardiff Porsche and was invite only. Porsche UK ran the show which featured some classic Porsches on show too.

The Macan is build around an Audi Q5 but comes with some ridiculously powerful engines and is set to take on the new Range Rover Evoque. Or so I’m told. The Porsche Macan Turbo is by far the maddest compact SUV on the road, with its 3.6-litre twin-turbo V6 putting out 394bhp to match a 911 from 0-62mph.

Most of the photos were of the social kind but here are few general ones of the night, the cars and the style that your would expect from Porsche. 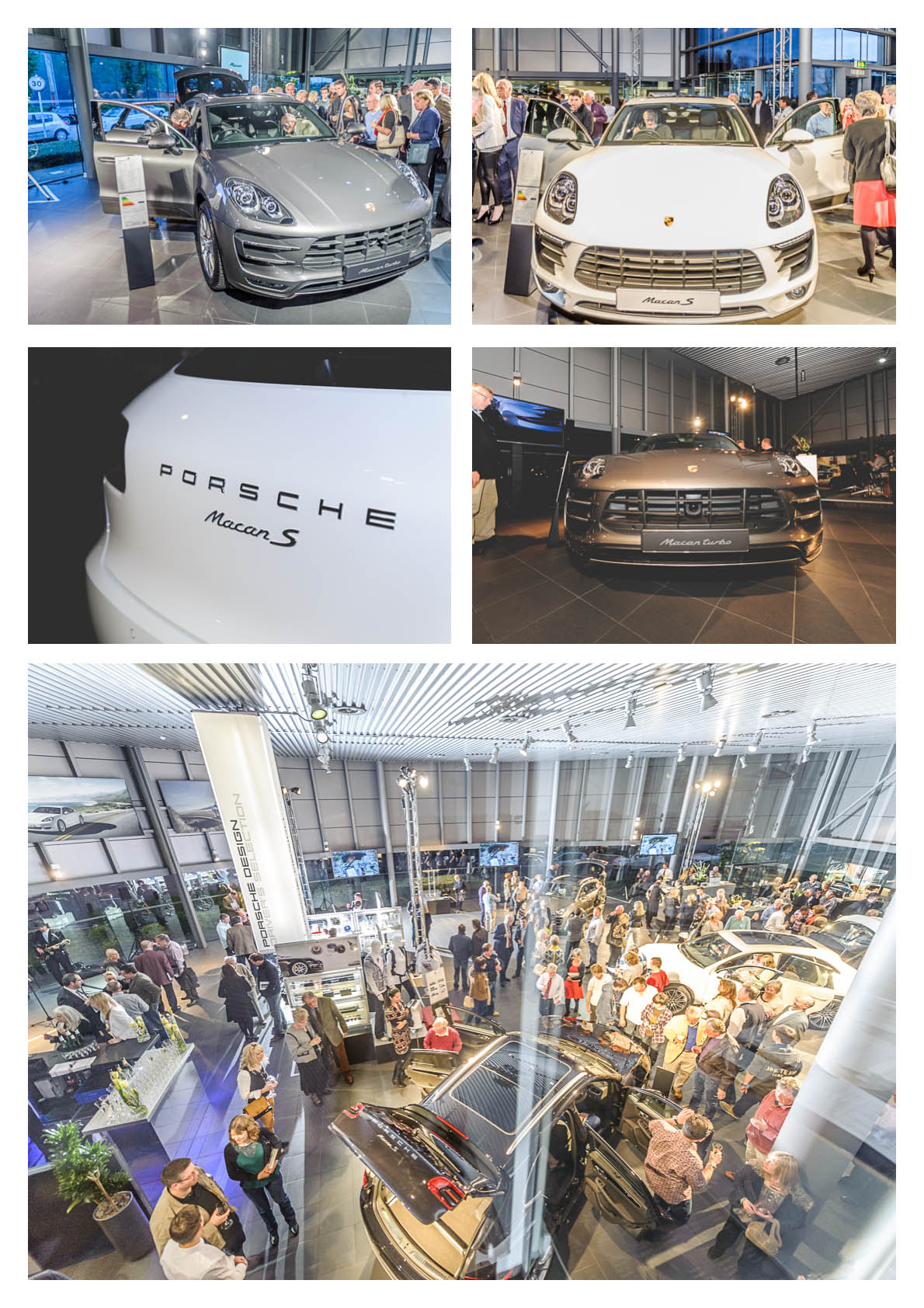 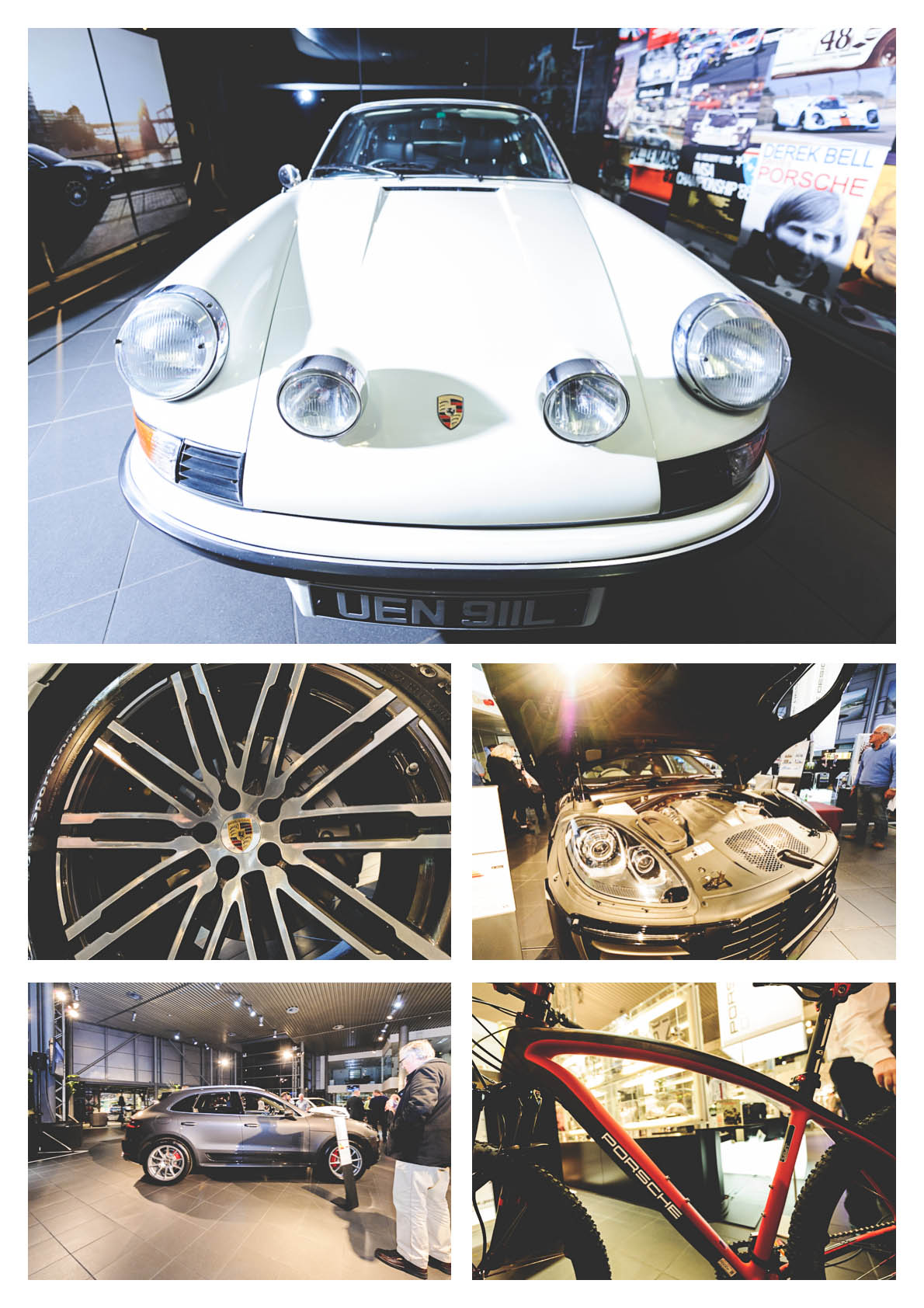