This afternoon I was invited along by Ashli Todd to Spillers Records in Cardiff for Record Store Day 2015. Spillers, for those who don’t know, is the oldest record store in the world.

Spillers was founded in 1894 by Henry Spiller at its original location was in the Queen’s Arcade, Cardiff, where the shop specialised in the sale of phonographs, wax phonograph cylinders and shellac phonograph discs.

The Lovely Eggs came down from Lancashire to play live in the store and they were perfect. They have a pretty big following already in Cardiff, but they made an entire record store of fans this afternoon when they played through their latest album ‘This is our nowhere’ in its entirety, which was pretty epic.

As a sample of what they sounded like, and the energy they brought along with them to Cardiff, have a listen to this catchy number (looking out for added celebs and welsh locations!)

Here’s a selection of pictures I snatched from the afternoon. Considering it was a bit of a scorcher of a day the turnout was amazing; 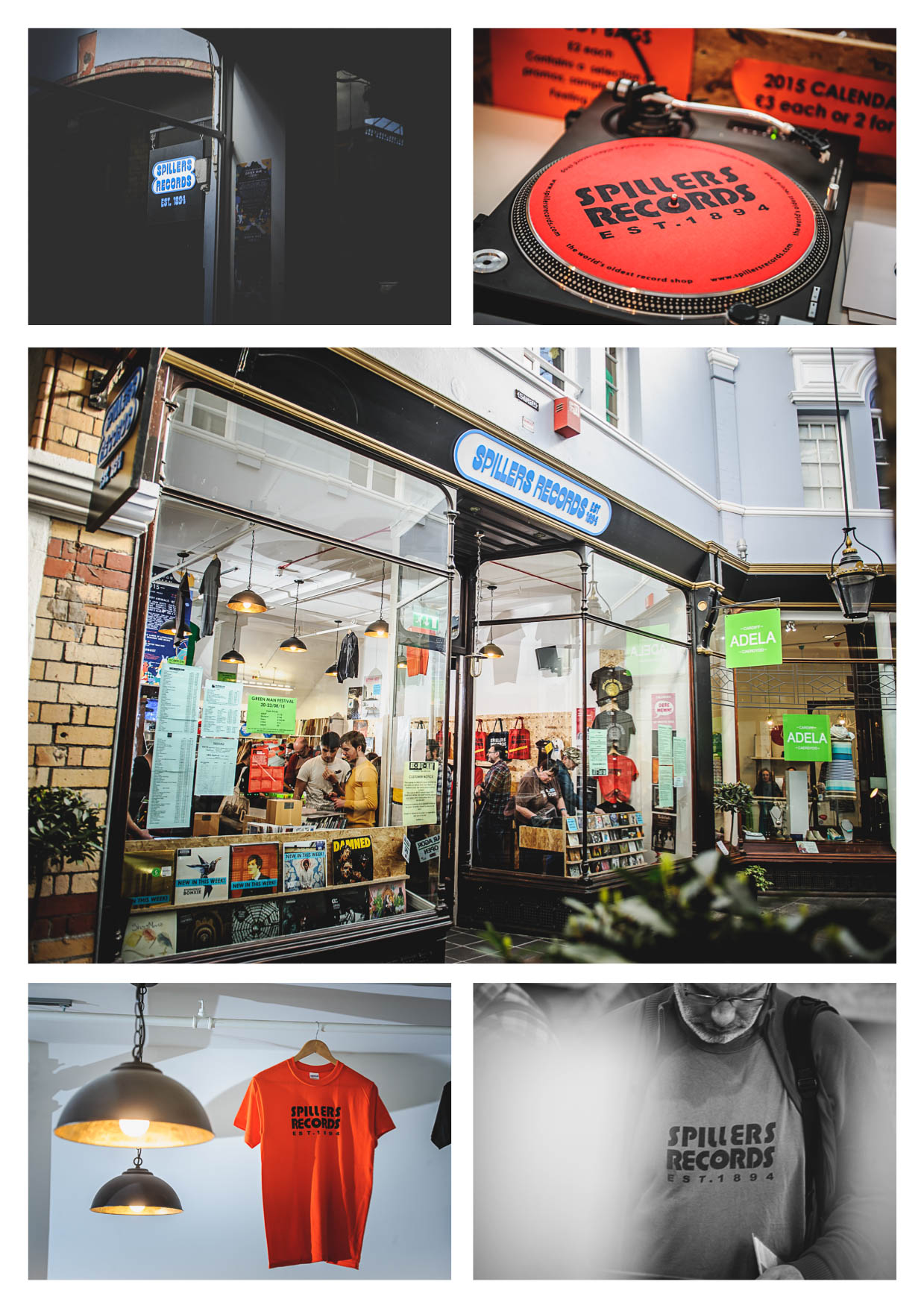 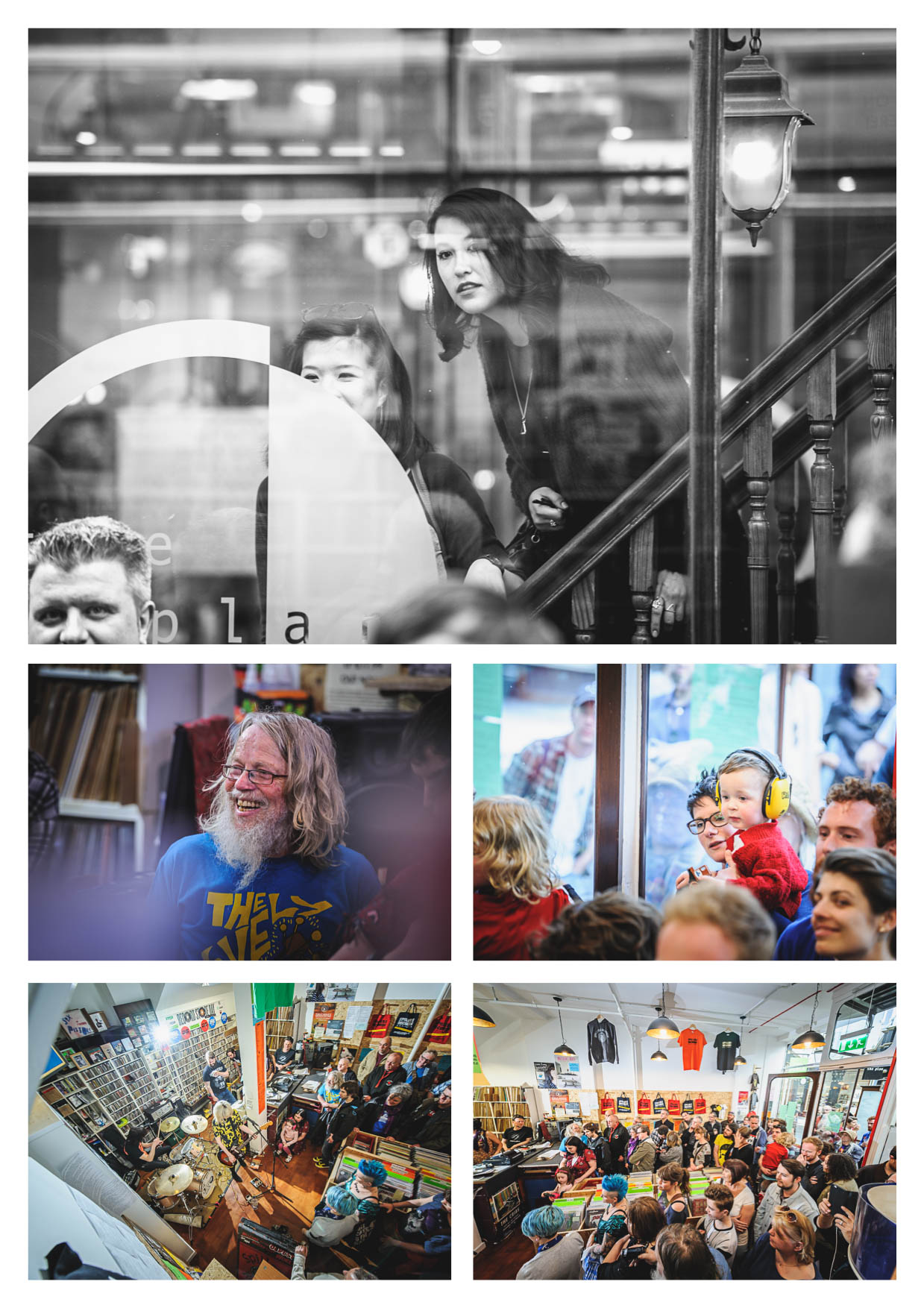 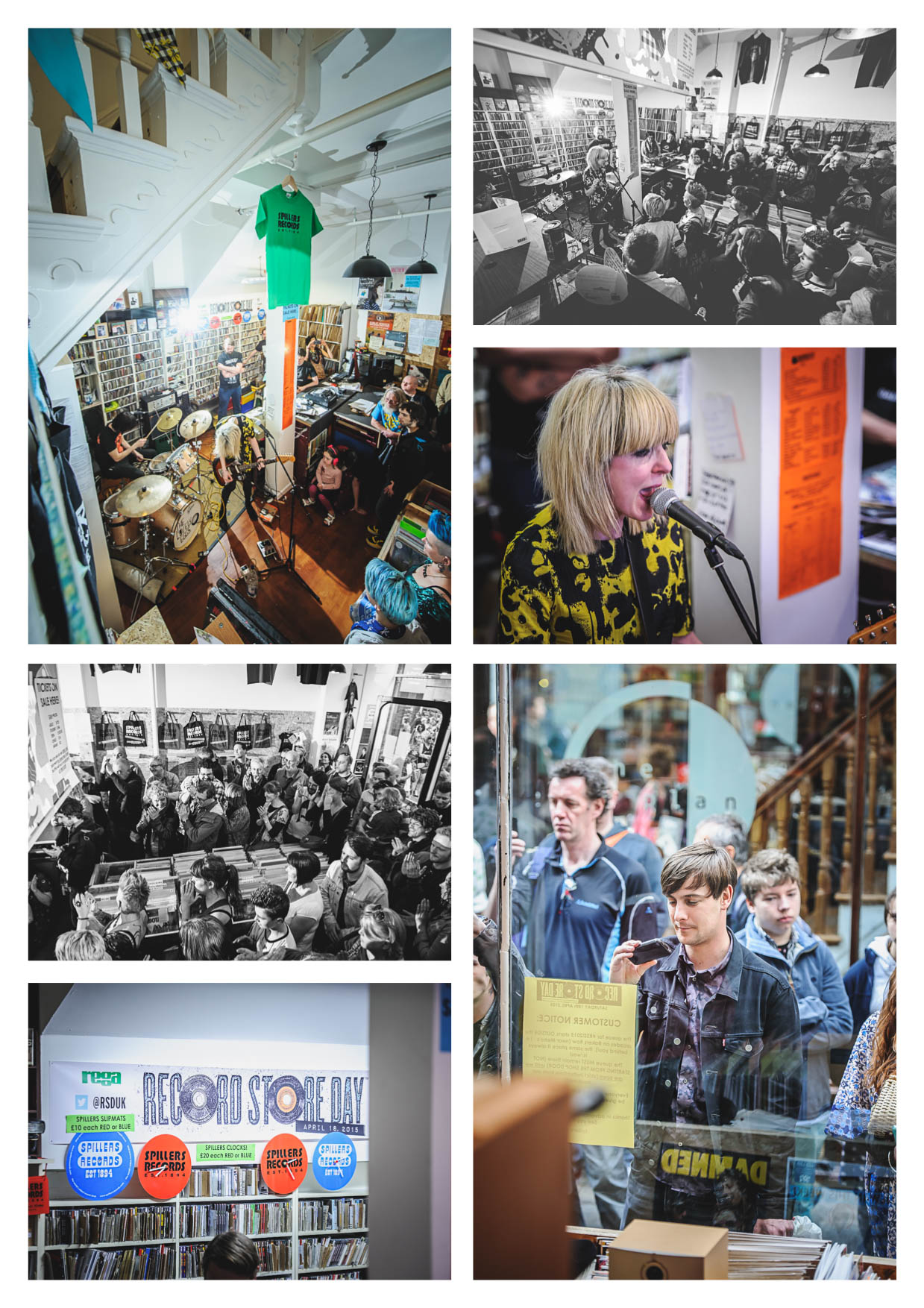 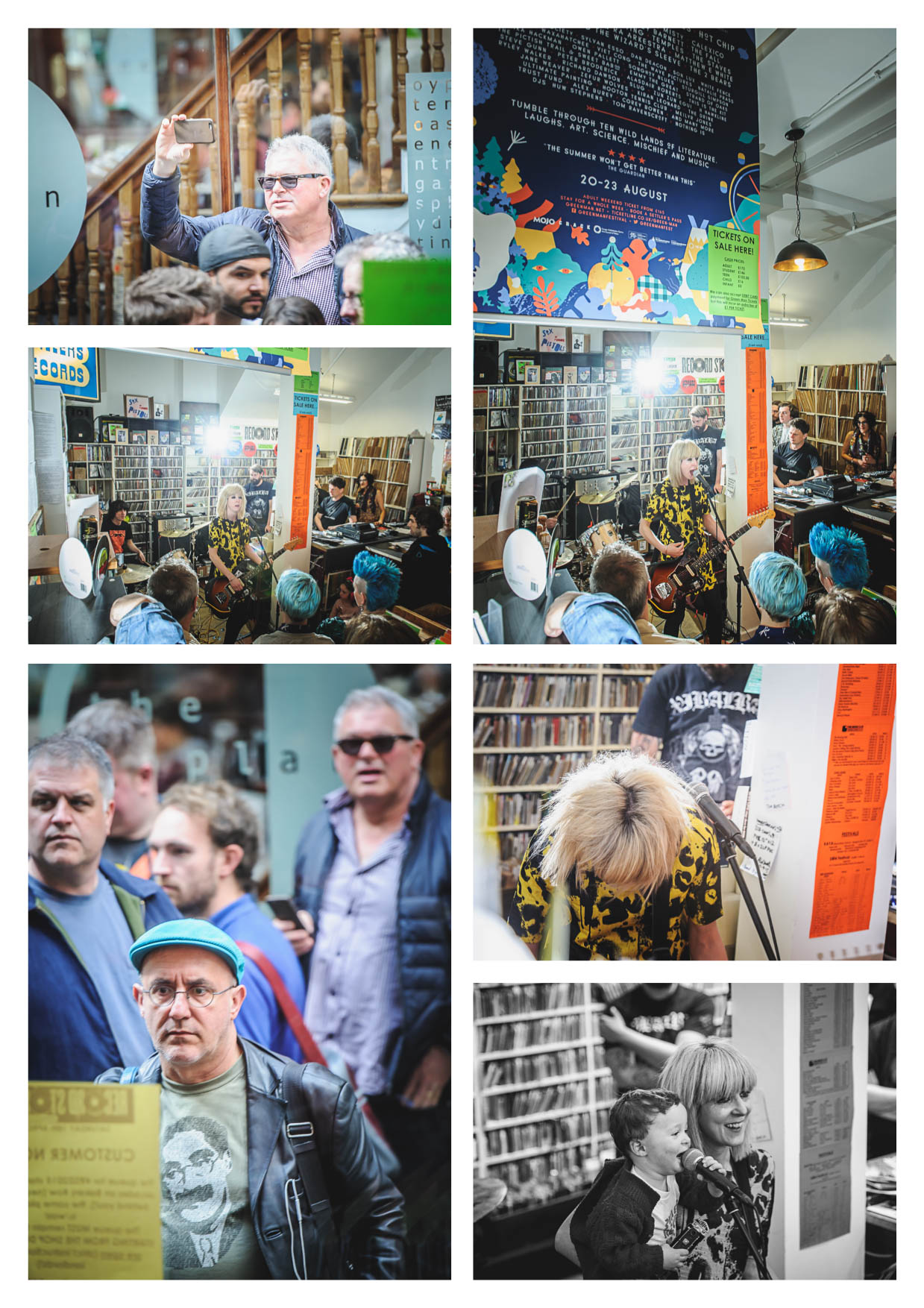 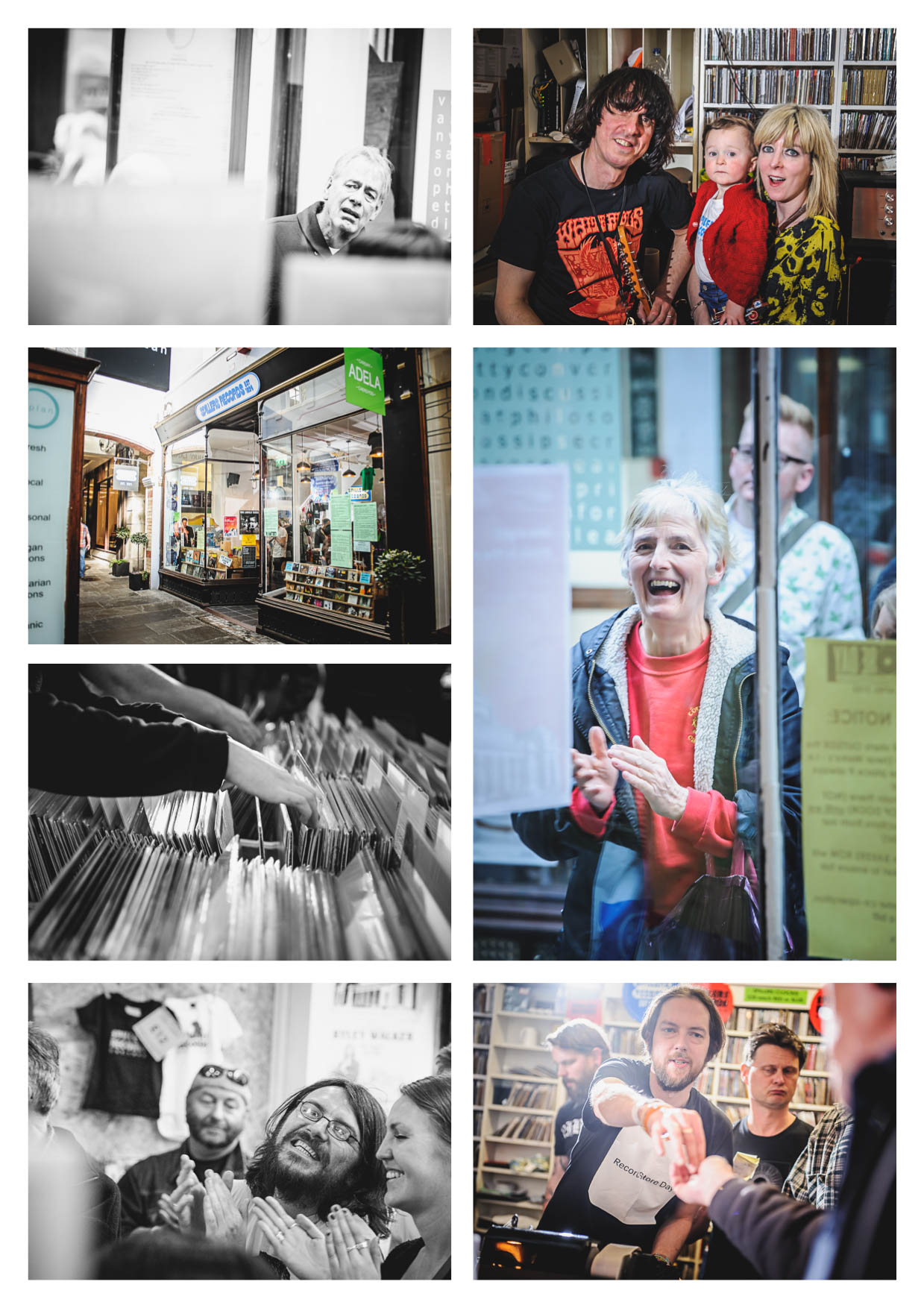 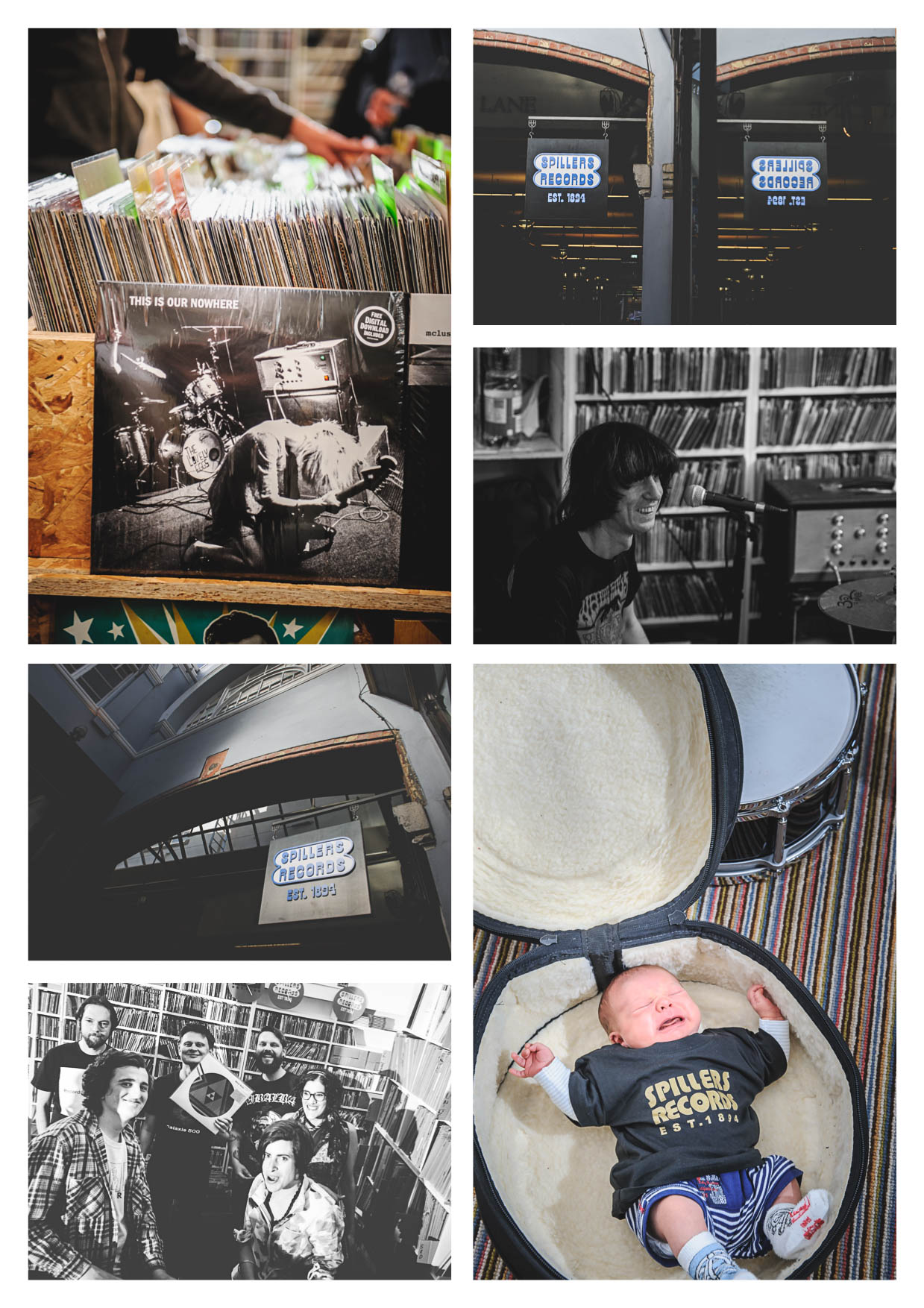 Oh, and at the bottom there it’s little Caleb at three weeks old, sporting his first Spillers Records t-shirt 😉